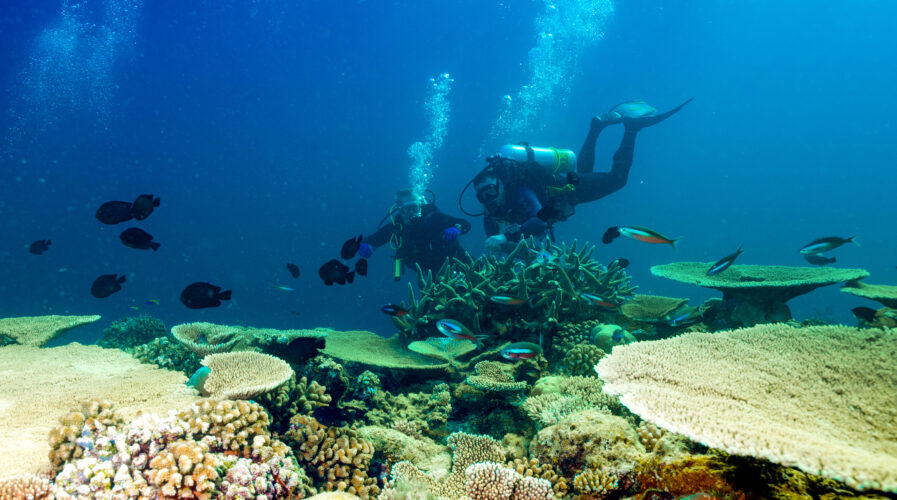 Maximizing the power of deep learning to save coral reefs

Deep learning, in its purest form, takes its cues from examples. In recent years, deep learning, an element of artificial intelligence (AI) that draws inspiration from the way the human brain is organized, has made significant progress toward giving robots the capacity to understand the physical world.

In fact, it has been used in a wide range of applications, such as chatbots and service bots, virtual assistants, fraud detection, language translation, black-and-white image colorization, facial recognition, and disease diagnosis.

In light of this, Dell Technologies recently announced that they will be using the new deep learning model to support the Citizens of the Great Barrier Reef with their ongoing conservation efforts of Australia’s greatest natural wonder. 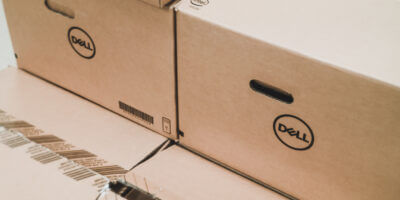 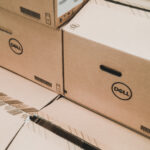 One of the seven natural wonders of the world, the Great Barrier Reef is home to the biggest coral reef ecosystem on the planet. For marine life and humanity at large, coral reefs are among the most diverse and significant ecosystems on earth. Healthy reefs are important for fisheries and food security, but they also protect coasts from storm surge, boost tourism-based economies, and improve drug discovery research, to name just a few of their many additional advantages.

It is, however, seriously threatened, most notably by overfishing, pollution, and climate change. The Great Barrier Reef (GBR) has had severe drops in coral cover and habitat just in the last 30 years, and other reefs have also seen comparable declines.

In order to address this issue, Dell Technologies studied the scientific standards and developed a deep learning model that analyzes each pixel in a picture in less than 10 seconds to classify the coral and reef infrastructure; a human then confirms the accuracy.

“Dell Technologies is working between this human and machine partnership, to take what was close to 144 different categories of reef organisms, and really dividing them into sub-categories. What we found is, that we were able to take a shortlist of 13 categories, and repeatedly refine them until there were only five critical categories. So that’s going from 144 to 5, making it really easy for the humans to verify what was real or not,” said Danny Elmarji, Vice President of Presales at Dell Technologies, Asia Pacific and Japan.

With more data available, deep learning is particularly useful since it raises the likelihood that the new data will contain more important information.

“The more data we have, the more we can use it to train the model, and the model will get better. At the same time, we will be able to segment new types of categories because we can collect more data and have enough data points for them, said Aruna Kolluru, Chief Technologist, Emerging Technology at Dell Technologies Asia Pacific and Japan.

In essence, deep learning enhances citizen experiences to help them comprehend how they can take part in reef conservation. Not only that, but it also offers a better overall quality of experience for citizen scientists, assisting them in re-engaging with the inhabitants of the Great Barrier Reef in order to enhance their overall experience.

“We’re accelerating productivity and efficiency to show off the power of technology, enable both environmental and human progress, and really provide this new blueprint for what we like to call the next generation of 21st Century Conservation models that we hope will develop and be replicated all over the world,” Elmarji concludes.