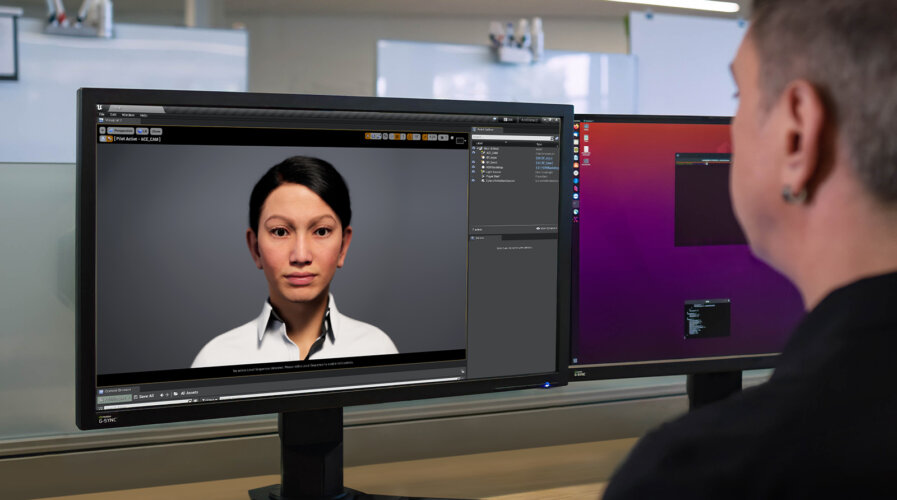 NVIDIA is reshaping the future of innovative technologies

Recent decades have seen tremendous technological advancements, as well as an increase in the number of digitized goods and services. And due to innovative technologies like artificial intelligence (AI), robotics, biotechnology, and nanotechnology, the rate of change appears destined to quicken.

According to Analytics Steps, 60% of businesses now employ Natural Language Processing (NLP), a kind of machine learning that enables computers to comprehend and control human speech. Additionally, machine learning is now being used actively for business solutions by 70% of the companies.

These technologies have already had a huge positive impact. NVIDIA, however, wants to strengthen that initiative even more and reshape the future of design and content creation in every industry. 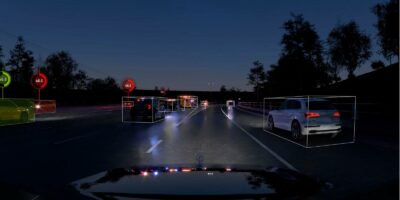 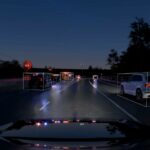 BYD AND LUCID ADOPT NVIDIA DRIVE FOR NEXT GENERATION FLEETS

Having said that, NVIDIA recently unveiled a comprehensive plan to develop Universal Scene Description (USD), an extensible and open-source language for 3D worlds, into a platform for the open metaverse and 3D internet.

“We’ve been talking about the metaverse for a long time, and we see the metaverse as the extension of the internet. The internet today is largely two-dimensional – It’s the web and with the introduction of the metaverse, we’re making the internet spatial, and 3D,” said Rev Lebaredian, vice president of Omniverse and simulation technology at NVIDIA. 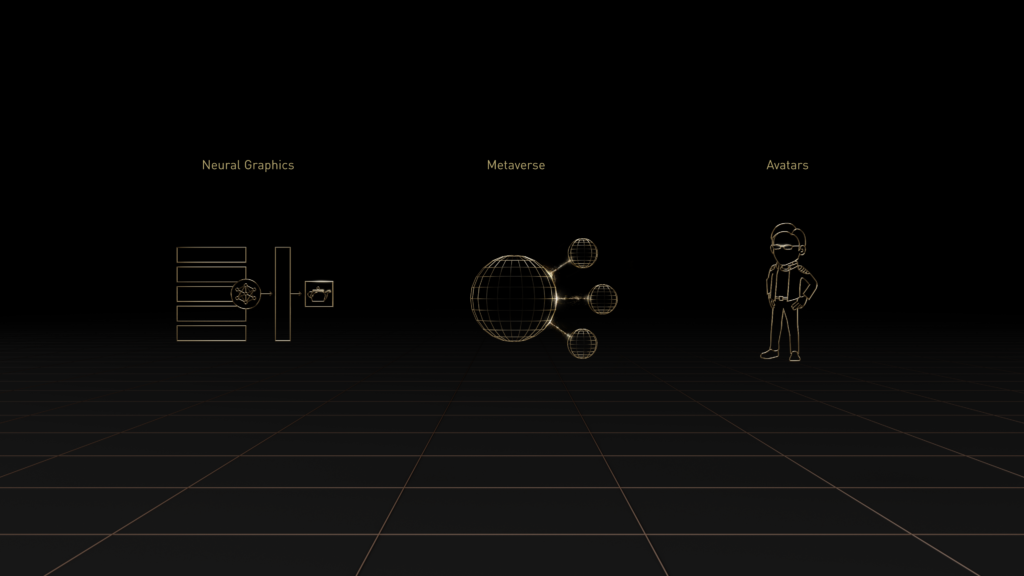 Image showing the three key themes of the NVIDIA special address at SIGGRAPH 2022: Neural graphics, the metaverse, and avatars.

“We believe that universal scene description (USD), which was invented by Pixar and open source in 2015, is the standard on which the metaverse is being built. We’ve been contributing to it for many years now and have increased our investment in this area,” said Lebaredian.

Lebaredian claims that USD will enable 3D artists, developers, and others to collaborate cooperatively across various workflows and apps as they create virtual worlds, in addition to media and entertainment. “Working with our community of partners, we’re investing in USD so that it can serve as the foundation for architecture, manufacturing, robotics, engineering, and many more domains,” he added.

By moving these models and services to the cloud, ACE gives companies of all sizes instant access to the enormous computing power required to create and deploy assistants and avatars that comprehend multiple languages, react to voice commands, interact with their surroundings, and provide insightful recommendations.

○ Major improvements to PhysX® in Omniverse, such as real-time, multi-GPU scalable soft body and particle cloth simulation, have helped increase the physical accuracy of virtual worlds and objects.

○ New OmniLive Workflows — An overhaul of USD-based collaboration in Omniverse, offering faster 3D workflows across various apps and enabling non-destructive USD workflows to facilitate easier than ever cooperation between artists and developers

The development of innovative technology in AI, virtual worlds, and digital humans has been tremendously fascinating. But NVIDIA is actually making progress in all these fields. NVIDIA will expand the metaverse’s use beyond only social and entertainment purposes, adding to the buzz surrounding it.