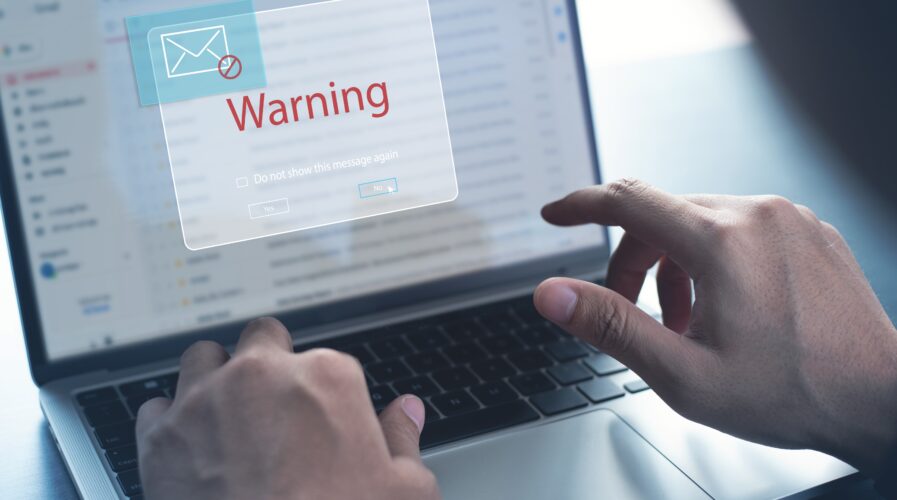 Phishing and software vulnerabilities cause nearly 70% of cyber incidents

Every year, businesses lose millions paying cybercriminals and dealing with cyber incidents. Despite cybersecurity allocations increasing in recent times, the amount is sometimes still not enough to give sufficient protection to an organization.

The reality is though, threats continue to evolve and while a company may have allocated a huge sum for protecting their critical workloads, cyber incidents can still happen. Threats are now targeting businesses through their supply chain and even launching social engineering attacks on employees. 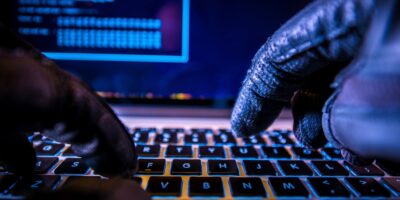 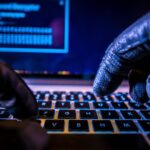 Interestingly, the report identified that the finance and real estate industries received the highest average ransom demands, with an average demand of nearly US$8 million and US$5.2 million, respectively. Overall, ransomware and business email compromise (BEC) was the top incident types that the Incident Response team responded to over the past 12 months, accounting for approximately 70% of incident response cases.

According to Wendi Whitmore, SVP and head of Unit 42 at Palo Alto Networks cybercrime is an easy business to get into because of its low cost and often high returns. Whitmore pointed out that as such, unskilled, novice threat actors can get started with access to tools like hacking-as-a-service becoming more popular and available on the dark web.

“Ransomware attackers are also becoming more organized with their customer service and satisfaction surveys as they engage with cybercriminals and the victimized organizations,” commented Whitmore.

When it comes to ransomware, Unit 42 has identified that the median dwell time — meaning the time threat actors spend in a targeted environment before being detected — observed for ransomware attacks was 28 days. Increasingly, affected organizations can also expect threat actors to use double extortion, threatening to publicly release sensitive information if a ransom isn’t paid.

At the same time, cybercriminals used a variety of techniques in business email compromise wire-fraud schemes. Forms of social engineerings, such as phishing, offer an easy and cost-effective way to gain covert access while maintaining a low risk of discovery.

Some other findings include the top three initial access vectors used by threat actors, which were phishing, exploitation of known software vulnerabilities, and brute-force credential attacks focused primarily on a remote desktop protocol (RDP). Combined, these attack vectors make up 77% of the suspected root causes for intrusions.

ProxyShell accounted for more than half of all vulnerabilities exploited for initial access at 55%, followed by Log4J (14%), SonicWall (7%), ProxyLogon (5%), and Zoho ManageEngine ADSelfService Plus (4%).

Other interesting findings from cyber-attacks showed:

With that said, Palo Alto Networks Unit 42 has an experienced team of security consultants with backgrounds in public and private sectors who have handled some of the largest cyberattacks in history. They manage complex cyber risks and respond to advanced threats, including nation-state attacks, advanced persistent threats, or APTs, and complex ransomware investigations.