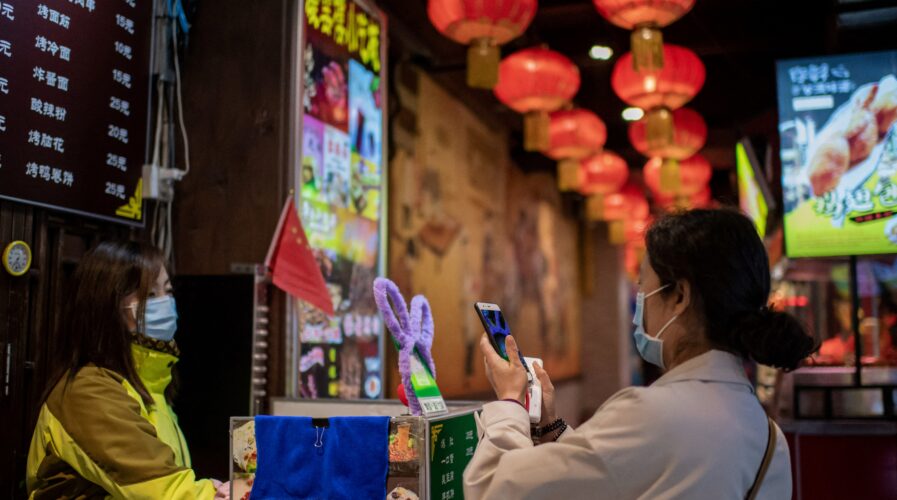 Ten years later, Alipay is still the most popular digital wallet in the world. (Photo by NICOLAS ASFOURI / AFP)

Ten years later, Alipay is still the most popular digital wallet in the world

In 2013, Alipay, the payment service arm of Alibaba, recorded nearly US$150 billion in mobile transactions. At that point, the amount dwarfed that of PayPal’s, which saw its mobile transaction volume stood at just US$27 billion. The achievement by Alipay immediately made it the world’s leading digital wallet. Now, almost ten years later, Alipay still tops the leaderboard, while PayPal has been constantly moving downwards in the list of the most popular mobile payment platforms in the world.

As of 2021, Alipay still holds the top spot with 1.3 billion users, and according to a recent study published by the British website Merchant Machine, Paypal which previously ranked as the fourth most popular digital wallet in 2021, has since dropped to fifth and been replaced by Google Pay. Google Pay now has 421 million active users, which is over 40 million more than Paypal’s 377 million.

WeChat Pay and Apple Pay came in the second and third spot, with 900 million and 507 million users, respectively. For context, Alipay and WeChat Pay are run by two largest companies in China, Alibaba and Tencent. AliPay is the default service for Alibaba’s Tmall and Taobao, the two largest e-commerce platforms in the country. 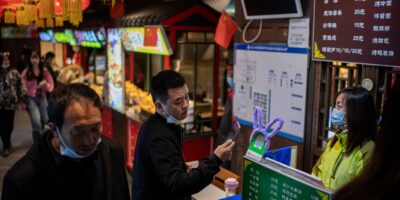 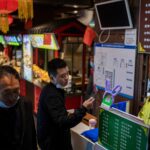 QR CODE PAYMENTS COULD REACH A VALUE OF US$3 TRILLION BY 2025, LED BY ALIPAY

WeChat Pay on the other hand is the default service for WeChat, the country’s most popular social app. Higher adoption of regional payment brands suggests that global brands, such as Apple and Google, may have a harder time in the near future outside of dominant markets, similar to how Uber struggled in Asia. 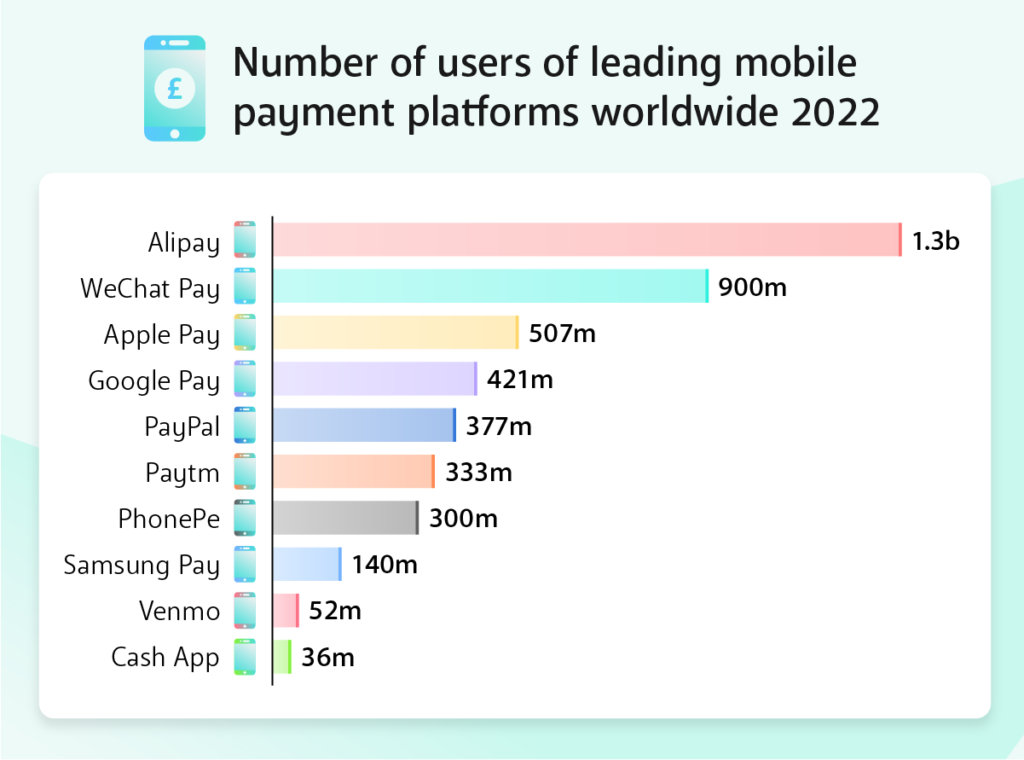 The 10 most popular digital wallets leading societies to a cashless future.

Till date, China still holds the highest adoption rate for mobile payments, with buskers to street food vendors to taxis all offering QR codes to pay. India is seeing a surge in adoption, with the same QR code usage. In fact, more than half a billion people in China will be paying with phone applications at a point-of-sale this year, according to the Statista Digital Market Outlook. The number equals a penetration rate of 40.4 percent, the highest included in the survey of 44 countries.

“Yet, the overall annual transaction value per customer is higher in the U.S and several European countries, for example the UK, Portugal and Scandinavian nations. The average Chinese consumer is projected to spend almost US$4,000 with payment apps in 2022, compared to more than US$14,000 in the UK and almost S$13,000 in the United States. The UK also takes the lead when it comes to user penetration in Europe, while Portugal lags behind,” the report by Statista noted.

On the other hand, Morocco and Egypt have far lower adoption rates, partly due to the hesitation from banks and customers of mobile payments. “According to our investigation, Morocco is leading the way when it comes to cash payments in 2022. 74% of all payments in Morocco are cash-based, with 71% of the population not having their own bank account and only 0.2% owning a credit card, indicating that the majority of Moroccan citizens are still relying on physical cash for their transactions,” Merchant Machine said in a blog posting last week.