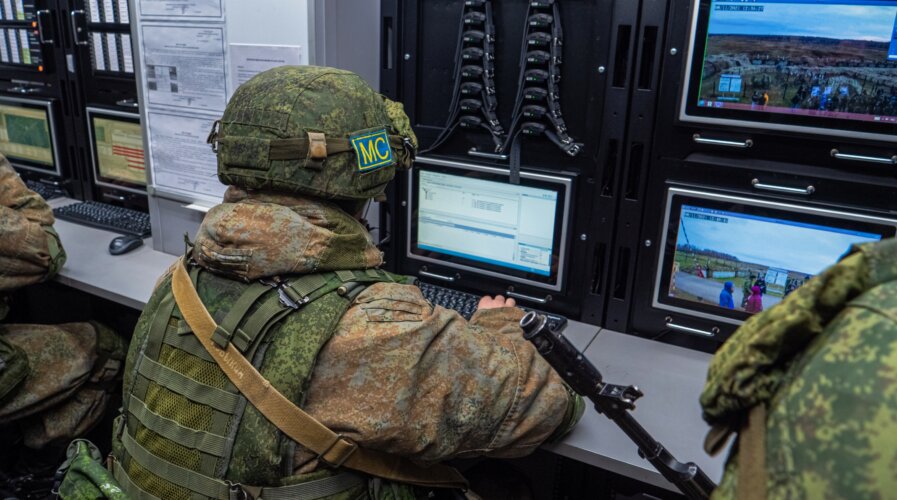 The government says “I got my eyes on you”

Technology has advanced to the point that it is no longer necessary to use spyglasses or to “drop” from a roof to observe people; instead, the government can and does use techniques to monitor everyone’s behavior and actions without a spy having to be present.

In the current world, when so many people’s behaviors are observable, recorded, searchable, and traceable, close monitoring is much more intrusive than it has ever been. It is clear that these technological advancements have a dramatic impact on the ethics of placing a person under surveillance.

Surprisingly, according to the latest report by cybersecurity firm Surfshark, based on the number of accounts specified in data requests by local authorities and law enforcement agencies, Malaysia ranks 72nd internationally in terms of government surveillance. Between 2013 and 2020, 177 countries received requests for more than 5 million accounts, with recent years seeing a steady rise. 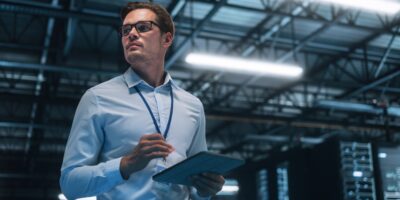 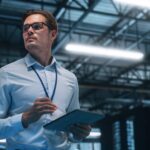 The study reveals that the US and EU authorities make the most data requests. Apple, as opposed to Microsoft, Facebook, and Google, complied with customer data requests the most (80%), which is a rise from 69% to 72%.

The study by Surfshark analyzes the user data requests that local authorities in 177 different countries sent to Apple, Google, Facebook, and Microsoft between 2013 and 2020. When digital evidence is required for court proceedings, demands are made in cases involving government surveillance and law enforcement.

The rise of government surveillance

Globally, the number of accounts requested increased by more than four times between 2013 and 2020, with 2020 witnessing the most year-over-year rise of about 40%. In Malaysia, the tendency is the opposite, declining by 25% between 2013 and 2020. This amounts to about 850 accounts throughout these 8 years in pure figures.

In Malaysia, the overall disclosure rate is 47%, which means that 5 of every 10 requests for account information are granted. To put this in perspective, corporations revealed information about 400 accounts throughout the course of the 8-year period. Facebook has revealed 53% of accounts to Malaysian authorities, which is the largest percentage.

The number of declared requests increased by about 280% globally between 2013 and 2020. Since 2016, Apple has been at the forefront in terms of disclosure rates, increasing them from 75% in 2016 to 85% in 2020. The average share held by the remaining businesses, Facebook, Google, and Microsoft, is 70%. The US accounted for more than half (58%) of all requests that Apple responded with.

Since 2016, Google’s disclosure rate has been rising by over 4% annually. Google ranked second behind Apple when it reached its peak of 76% in 2020. Despite gradually declining, Facebook’s disclosure rate is still much greater than it was in 2013 (73% vs. 63%). Microsoft had the lowest percentage of requests that were responded to of all the firms between 2018 and 2019 while having the greatest disclosure rate between 2013 and 2015.