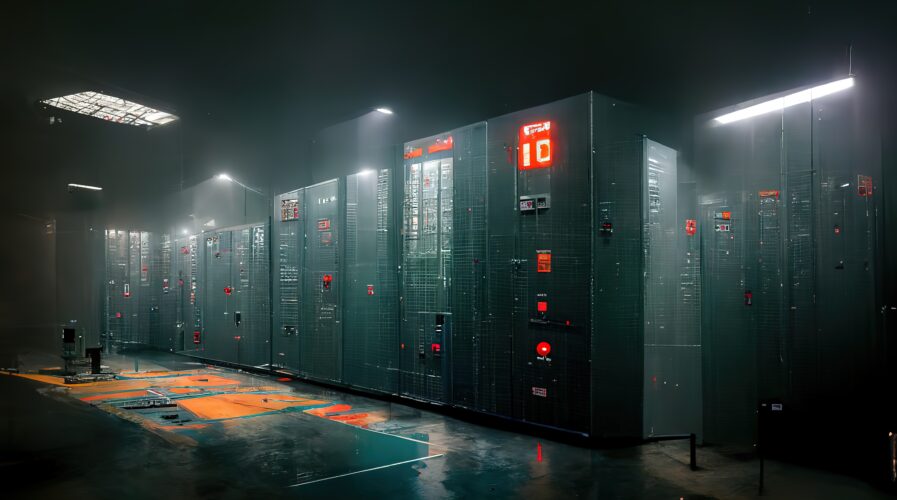 The Malaysian Data Center market is growing faster than you realize

The Malaysian data center market has witnessed significant investments in recent times. Part of the reason for this is the increased adoption of tech by local businesses, especially SMEs.

With the country’s digitalization initiatives and the introduction of IR4.0 blueprint investments, investments in the Malaysian data center markets will only prosper. In fact, according to Arizton’s latest research report, the Malaysian data center market is expected to grow at a CAGR of around 7% during 2022-2027, with over US$2 billion to be invested. 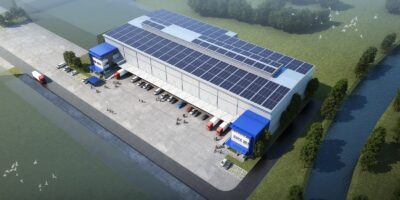 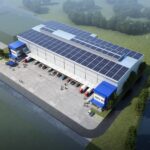 The report also stated that various tax benefits by the Malaysian government have encouraged investments by hyperscale and colocation operators. Also, such initiatives have enabled the development of data centers in free trade zones.

Currently, Malaysia has 23 data centers with another 15 expected to be operational and built in the years to come. The most recent being the announcement made by Google to set up its cloud region in Malaysia. The new data center will be complemented by Google Cloud’s existing Dedicated Cloud Interconnect locations in Cyberjaya and Kuala Lumpur, which provide direct connections between an organization’s on-premises network and Google Cloud’s global network.

Apart from Google, Microsoft and Amazon have also been approved to build and manage hyperscale data centers in Malaysia. In fact, Malaysia’s data center supply is expected to increase over three times the capacity in the coming years, especially with the 15 announced and under-construction projects. This includes colocation operations such as AIMS Data Center, Keppel Data Centers, and Chindata.

In terms of location, Cyberjaya has been the primary location for data centers in Malaysa, contributing to around 75% of the existing capacity. Interestingly, the southern state of Johor is also growing its data center capabilities to not only support the Malaysian market but also the needs of neighboring Singapore.

In Johor, YTL Power International Berhad, through its subsidiary, YTL Data Center Holdings Pte. Ltd. and Sea Ltd have begun the development of the Sea Data Center, the first phase of the 500MW YTL Green Data Center Park, and a RM1.5bil investment into the state. The first phase will be a Tier-III certified facility equipped with best-in-class green power and connectivity which will be able to accommodate up to 72MW of capacity.

The YTL Green Data Center Park will be the largest of its kind regionally, spearheading Johor’s position as a world-class data hub. With Sea being the anchor tenant for YTL’s Data Center Green Park, the new three-story green facility will help reduce its carbon footprint and meet sustainability goals. Targeted to be completed by the first quarter of 2024, the green building will feature 24 data hall suites, M&E rooms, office space, storage, and parking facilities.