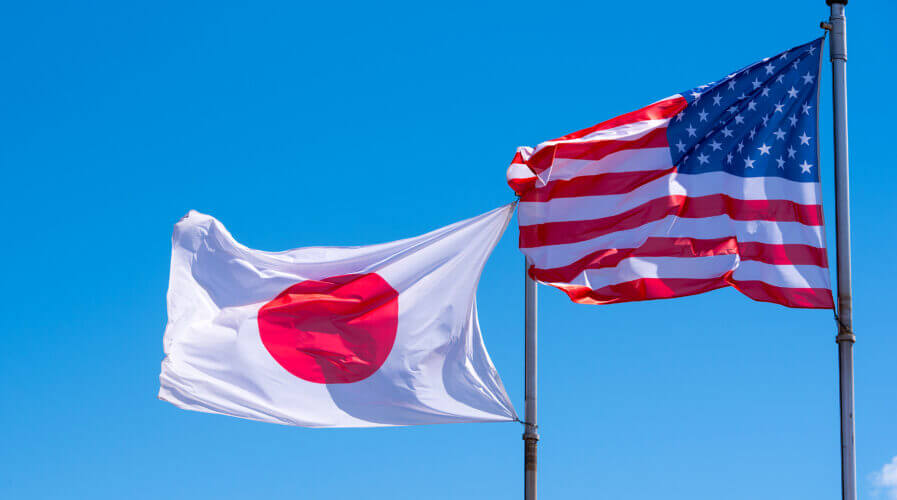 US, Japan deepens ties with focus on semiconductors, supply chains

For a long time, the world’s first and third-largest economies—the US and Japan have always held “two-plus-two” talks involving the countries’ foreign and defense chiefs, to discuss security issues. This time, in January, the leaders of both the countries agreed to establish an economic version of the dialogues. The newly established US-Japan Economic Policy Consultative Committee has the aim of strengthening economic security and rules-based international economic order.

Basically, both the US and Japan came up with an action plan that focuses on efforts in four areas: strengthening supply chain resilience, countering economic coercion, securing critical technologies and infrastructure, and pursuing peace and prosperity through the rules-based economic order. Both countries also said they opposed “economic coercion”, although they did not name a specific country.

However, US Secretary of State Antony Blinken said during a news briefing that “the coercive and retaliatory economic practices of the People’s Republic of China force countries into choices that compromise their security, their intellectual property, their economic independence.” Overall, the pact underscored the growing awareness among the two close allies that enhancing economic security is vital for their overall security at a time when China is increasing not only its military might, but also its economic clout in the Indo-Pacific. 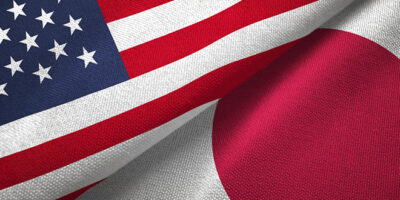 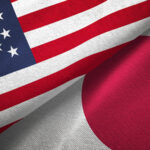 “As the world’s first— and third-largest economies, it is critical that we work together to defend the rules-based economic order, one in which all countries can participate, compete and prosper,” Blinken said during the opening session. Emphasizing their joint leadership in enhancing prosperity in the region and beyond, the two countries said in a joint statement that they will strive to make their economies “more competitive and resilient” and are “committed to countering threats to economic security and to the rules-based international economic order.” 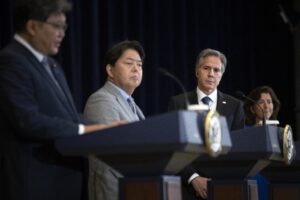 Among the plans of action, Japan and the US will together explore the development of next-generation semiconductors, expected to be used for artificial intelligence, quantum computing and other purposes, and agreed to advance efforts to foster supply chain resilience in other sectors such as batteries and critical minerals.

They also agreed to establish a new joint research hub for the development of next-generation 2-nanometer chips. “We have been able to turn a new page toward further deepening the Japan-US alliance,” Economy, Trade and Industry Minister Koichi Hagiuda said at the outset of the talks, which were co-hosted by US Secretary of State Antony Blinken and Us Commerce Secretary Gina Raimondo in Washington.

Hagiuda added “Japan will quickly move to action” on next-generation semiconductor research and said Washington and Tokyo had agreed to launch a “new R&D organization” to establish a secure source of the vital components. The research hub would be open for other “like-minded” countries to participate in, he said.

Although both the countries did not immediately release additional details of the plan, Nikkei Asia had reported that the research of 2-nm semiconductor chips would be set up in Japan by the end of this year. It will include a prototype production line and should begin producing semiconductors by 2025, the report said.

The US also noted that it recognizes that Japanese companies are increasing investment in battery manufacturing in the US, contributing to supply chain resiliency, and that it is important for the two countries to build a strong battery supply chain to lead collaboration between like-minded countries.

To recap, Tesla’s Japanese supplier Panasonic Holdings Corp last month picked Kansas as the site for a new battery plant. That deal came together after US President Joe Biden talked with Panasonic executives while in Japan.