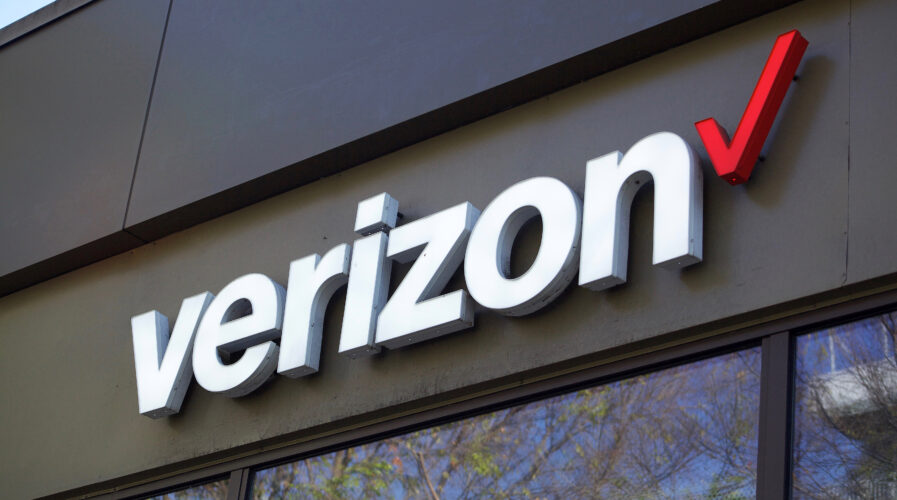 In fact, as more employees start making their way back to work in offices, many are still hoping to have remote or hybrid working capabilities allowed by their organizations. Indeed, remote and hybrid work has proven to maintain and in some cases enhance productivity in the last two years. 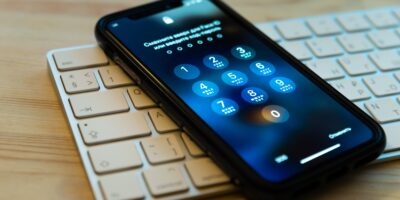 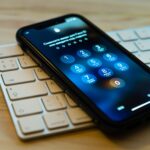 However, for most organizations, having employees work remotely or in a hybrid method continuously does raise some concerns, especially when it comes to cybersecurity issues. For one, a majority of remote and hybrid working employees are preferring to use their personal devices for work, a move that can lead to serious security red flags, given the sensitivity of data and nature of work.

In Southeast Asia, most companies have already requested remote working employees to return back to the office while hybrid work is also no longer an option in some companies. The main reason for this is simply due to the increasing level of cyber breaches that have been occurring in the region.

According to Verizon’s Mobile Security Index (MSI) 2022, there is a continued rise in major cyberattacks in the last year involving a mobile or IoT device, up 22% year-over-year, that resulted in data or system downtime. While 85% of companies surveyed state that they now have a budget dedicated to mobile security, there has never been a more pressing need to apply those funds to cyber threat mitigation.

Sampath Sowmyanarayan, CEO of Verizon Business commented that downtime is money lost for businesses regardless of industry, size, or location on a map. For Sowmyanarayan, compromised data is trust lost, and those moments, although not insurmountable, are tough to rebound from.

“Companies need to dedicate time and budget on their security architecture, especially when it comes to off-premise devices: otherwise they are leaving themselves vulnerable to cyber-threat actors,” added Sowmyanarayan.

In fact, since the pandemic, security teams face an uphill battle as the number of devices and remote workers increase, so much so that 79% of respondents agreed that the recent changes to working practices have adversely affected their organizations’ cybersecurity.

In the retail sector, almost nine out of 10 (88%) businesses are concerned that a mobile security breach could have a lasting impact on their brand or customer loyalty. However, 70% said that increased mobile use is essential to staying relevant to consumers, while 41% said this presented a daunting security challenge.

Meanwhile, the financial services industry relies heavily on mobile users who are also demanding for more mobile banking services. Despite this, more than nine out of ten (93%) executives believe cybercriminals see their sector as a more lucrative target than other industries.

When it comes to healthcare, nearly nine out of ten (87%) healthcare organizations are concerned that the highly confidential nature of patient data makes them a target for cybercriminals and 85% say they are concerned that a security breach could compromise patient care. Conversely, three out of four (76%) organizations agree that the adoption of telehealth presents healthcare providers with a great opportunity to improve patient care.

For the manufacturing, construction, and transportation industry, four out of five (79%) believe a mobile security compromise could disrupt their entire supply chain, resulting in serious financial implications. However, 76% of organizations agree that the adoption of mobile-based services by shop floor workers is essential to improving productivity.

Lastly, almost nine out of ten (87%) in the public sector and education said that employee expectations for remote/flexible working are forcing them to re-evaluate how they operate. Another 72% of respondents agreed that the increased use of mobile-based services by public sector employees is essential to accelerating the digital transformation of public services.

While the report indicates the growing concerns in mobile security, the reality is, that the reliance on mobile devices for all industries will only continue to increase. Be it remote, hybrid, or even working in the office, employees are preferring to work on mobile devices. And with increasing IoT devices being used as well, securing all of these will become paramount.

The important thing to note is that businesses are aware of this, as well as the threat that it brings. There has been increased adoption of mobile and IoT device security solutions both by consumers and enterprises as well. But most importantly, organizations need to be prepared to deal with any cyber incidences that occur.