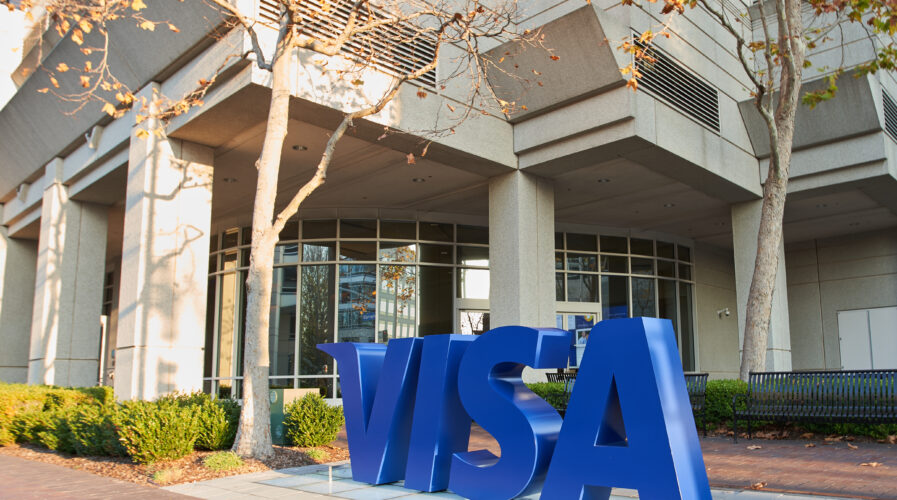 Visa: The digital banking revolution spiking up the interest of SMBs in Malaysia

Nearly all individuals in Malaysia are aware of digital banking, and consumer interest is relatively high. Consumers still favor traditional banks for their primary financial needs; however, some are willing to use digital banks instead.

According to Visa’s most recent report, “Going Digital: The Banking Revolution”, 90% of Malaysian consumers are using digital banking at least once per month in 2021, up from 62% in 2017. In comparison to 15% in 2017, 62% of them additionally utilize fintech or e-wallet services.

The adoption of an online banking system is considered a chance to broaden financial accessibility and inclusion. 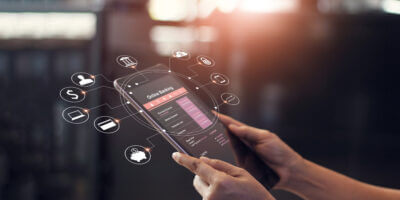 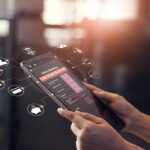 THE ROAD AHEAD FOR DIGITAL BANKING

Fund transfers are delayed by the requirement to confirm Shariah compliance, and the automated procedures used by virtual banks may speed up these transfers.

The research also showcased how Muslim SMBs who primarily work with Islamic Banks have a greater requirement for loan access. To meet the demands of these Muslim SMBs, digital banks that offer Islamic Banking should concentrate on offering flexible financing choices.

Small and medium-sized businesses have been particularly hard hit by the pandemic on the commercial banking front. Despite common issues including lengthy application processes and high-interest rates, interest in digital banking services increased, with convenience and physical safety seen as advantages.

Nearly 98% of the nation’s firms, according to the report, are SMBs. SMBs made up 38.2% of Malaysia’s GDP in 2020, with the services sector being the largest contributor. Manufacturing and construction came in second and third.

SMBs continue to be underbanked and underserved while accounting for a sizeable sector of the economy because of a number of issues that continue to affect their banking experiences. Over 37,000 SMBs shut down due to nationwide lockdowns in the last year, and more than a third of SMBs had a major drop in sales of more than 20%.

The SMB Digital Banking Study by Visa in Malaysia found that 79% of SMBs had issues with business operations, while 59% and 57% had issues with financing and digitization.

Traditional banks have been changing the banking experience to include more digital services in their offerings as more online banking firms have emerged. In order to meet the unmet demands of SMBs, both conventional and online banks have the capacity to provide the solutions that are required.

The answer to the challenges faced by SMBs

Customers are turning to internet banking so they may conduct their financial activities safely at home because of the ongoing pandemic and hygiene issues brought on by physical touch. As a result, less human interaction was the main factor mentioned for SMBs’ interest in digital banking (44%).

The flexibility to conduct transactions at any time and from any location (31%), convenience and speed of transactions (35%), and time saved from going to the bank (32%) are the other main factors influencing interest in utilizing digital banking. Customers have also expressed interest in digital banking services like contactless kiosks, fast cross-border transfers, and totally digital account opening.

The opportunity for digital banks to address personalization and customized services, however, was one of the least thought-out reasons for utilizing digital banks.

Therefore, digital banks must make sure that they meet the needs of these SMBs by offering excellent customer service and being receptive to client requests.