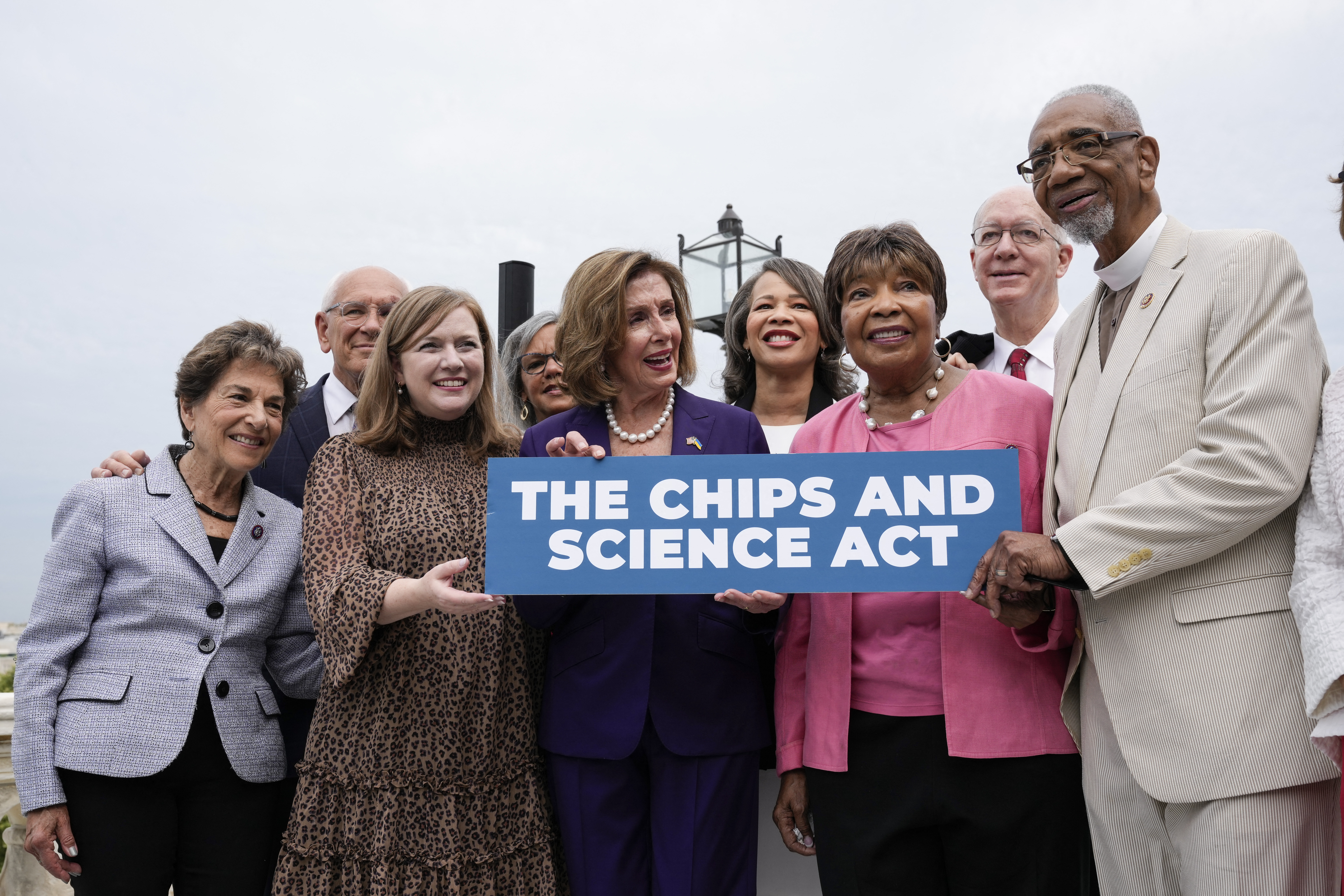 What does the Chips Act mean for chipmakers operating in the US?(Photo by Drew Angerer / GETTY IMAGES NORTH AMERICA / Getty Images via AFP)

What does the Chips Act mean for chipmakers operating in the US?

The global chip shortage has, if anything, led to countries around the world being involved in a race to subsidize semiconductor manufacturing — to avoid being left behind by rivals. The United States (US) were no different, especially with its landmark Chips Act — the long awaited legislation meant to boost the country’s position in the chip manufacturing race globally.

No doubt, the passing of the broad law would mean more domestic production, however, it also ties down the hand of chipmakers to a certain extent. As studied by Tech Wire Asia, according to the published statement by the US Commerce Department, companies that receive CHIPS incentive (funds from the Chips Act), are prohibited for 10 years, “from engaging in significant transactions in China.”

In semiconductor terms, it would mean Chip fund receivers will not be able to produce chips more advanced than 28-nanometers in China– for 10 years. While 28-nanometer chips are several generations behind the most cutting-edge semiconductors available now, they are still used in a wide range of products including cars and smartphones. The ban covers both logic and memory chips.

For context, the Chips Act is intended to counter China’s high-tech rise under the guise of shoring up US competitiveness and protecting national security. The spending bill paves the way for US$280 billion in funding for science and technology, roughly US$52 billion of which is earmarked for boosting US semiconductor production. The funds and tax breaks in place are meant to help lower the cost gap for building in the US and compete with foreign subsidies so that the semiconductor industry can thrive in America.

The law, which has yet to be signed, also unlocks an estimated US$24 billion more in investment tax credits for chipmakers by letting them write off 25% of the cost of new factories, or fabs, against their profits in the first year. The US government is also expected to coordinate with other chip-making countries that are allies to avoid damaging subsidy competitions.

Considering how the US is by no means the only territory offering subsidies to chipmakers in a bid to boost local chip manufacturing, the Chips Act, as market observers put it, may not turn out to be the springboard back to US dominance of the semiconductor industry that some are expecting. Therefore, it would be inevitable for chip companies, either in the US or in other countries and regions, to find themselves in the difficult position of having to take sides.

As Bloomberg puts it, “The curbs will hit companies like Intel Corp. and Taiwan Semiconductor Manufacturing Co., leading chipmakers that have tried to build their businesses in China. TSMC won’t be able to substantially upgrade or expand its existing facilities, effectively losing some growth opportunities in the world’s biggest semiconductor market.”

As it is, a large chunk of the federal grant is expected to go to Intel, TSMC and South Korea’s Samsung Electronics Co., all of which are now building new chip fabrication facilities worth tens of billions in the US. But even US-based chip giant Intel has been lobbying hard against the move to curb US investments in China’s chip sector.

In late 2021, the American chipmaker wanted to increase production in China but that plan was spurned by the White House. Intel ended up selling its wafer plant in Dalian to South Korea’s SK Hynix Inc. as part of a broader deal for the American company’s Nand memory business. At this point, the chip giant has chip packaging and testing facilities in China. From the list of potential recipients of the funds from the Chips Act, only TSMC is making relatively advanced chips in China at the moment.