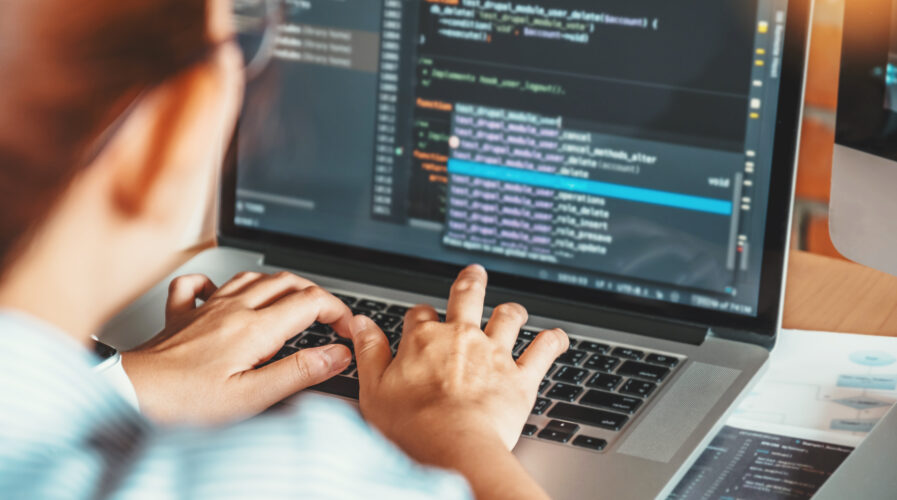 When Oracle announced that Java SE 6 and 7 will no longer be supported beyond July 2022, many organizations still relying on it were concerned about how they were going to continue using it. In fact, Jave SE 7 has been around for 11 years and has gone through numerous fixes, security, and other critical updates.

While Java has been updated with new features, with the latest being Java SE 17 and 18, the reality is many businesses are still concerned about their operations. A report by Gartner showed that 20% of organizations are still using SE 7. Oracle had advised users to consider migrating to Java 8 or even Java 11 for long-term support. 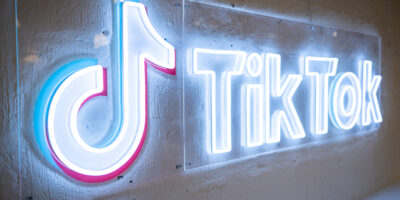 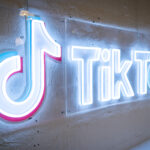 Fortunately, it is not the end of the world for Java SE 6 and 7. While Oracle may have ended its support, Azul is still providing support for users. Regarded as having the best Java support in the industry, Azul is the only organization that focuses 100% on Java.

According to Dean Vaughan, Vice President in the Asia Pacific for Azul, the company has a 20-year history of Java leadership and is the largest independent Java vendor. Vaughan highlighted that Azul supports more versions of Java than any other company, even more than Oracle. The Azul Platform Core for example provides a supported, secure, compatible, and compliant Java runtime for up to 70% less cost than Oracle.

Making the most out of Java SE 6 and 7

Vaughan explained that Azul focuses on three key areas to help enterprises with their cloud and application journey. The first is focused on performance. With modern apps taking the spotlight, Azul came up with a couple of solutions around Java, including dealing with the garbage collection problem. 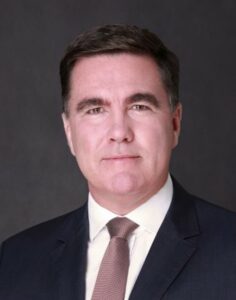 Dean Vaughan, Vice President in the Asia Pacific for Azul

“If you’re a Java engineer, you’ll know about garbage collection. And we were able to fix that. A lot of financial institutions gravitated rapidly towards using our Java Virtual Machine (JVM) because they wanted the garbage collection fixed with the performance problems of their Java apps, not that they’re having a performance problem. But when you’re a trading company or financial institution, you want that speed. So performance was a big area that we wanted to focus on,” commented Vaughan.

The second big area is cost savings. And this is where the cloud paradox comes in. When businesses invest in the cloud, the main reason for doing so is to reduce their cost and also rely less on on-premise infrastructure. The problem is, over time, the cloud journey can end up becoming most costly, especially as the business scales up.

“Can you significantly reduce the costs of your environment? And that’s, that applies equally to on-premises as it does to the cloud. Gartner reports that by 2025, 70% of workloads of Java applications will be deployed on third-party Java runtimes, up from 30% in 2019, but actually, it’s happening a lot faster than that. Some reports show the shift away from the traditional Java to a third-party alternative is particularly attractive. And the reason it’s so attractive is that it’s all open source,” explained Vaughan.

He added that Azul takes their source code from the same place Oracle does. This means if an organization can get the same source code from somebody solely focused on Java, it’s a drop and replace, it’s not a complete reinstall or reevaluation. For Vaughan, it’s a very simple transition and saves a significant amount of money.

Interestingly, Vaughan also pointed out that the reason most enterprises are still on SE 7 is that going to SE 8 or any higher version is a complete rethink. He believes many customers just prefer to stay on SE 7 because they don’t want to touch their app sitting above it.

“One of our claims to fame in this regard is that we support more versions of Java than any other vendor in the world. So, we’re seeing organizations loving the cloud. They love the elasticity, the agility, and the ability to able to, to get the flexibility that they want. But what’s happening in the cloud providers is very shrewd in the way they go to market. It’s not that doesn’t cost much to add a couple more Linux servers or a couple more, add a bit more terabytes of storage, right? However, if they’re under pressure to get a project up, you find your cloud budgets have just blown out,” stated Vaughan.

The Vanguard report support states that 52% of the survey respondents basically said that they have blown their cloud budget. And the main reason for this is governance as they need to have controls.  The second area is in the elasticity or the rapid scaling department while the third area is over-provisioning.

So going back to the cloud paradox, how can businesses enjoy the benefits of the cloud while keeping their costs down?

For Azul, it is about having an alternative way of thinking. Traditionally, a business would approach a cloud provider and negotiate a good package. From there, the advantage is with the cloud provider as the workloads are sitting with them and least likely to go anywhere. Moving out from a cloud provider is not an easy task.

What Azul is suggesting is for businesses to not go down the normal path. They want businesses to look at their infrastructure, or their Java environment in particular with JVM, and consider using an open source JVM. As most of the major cloud providers are offering their customers a free open-source JVM, it’s not optimized.

This is where Azul’s Platform Prime comes in. As the world’s best Java runtime for cloud workloads, Prime is proven to reduce customers’ cloud costs by up to 50%. Simply put, businesses will not need as much compute to run the same amount of applications.

“What that translates to is you’re not buying as many VMs, because you can deliver the same functionality and performance with a lot less compute. And this is a shift in thinking. So we are helping more and more customers today. Customers ask us how to reduce their cloud costs and for a lot of the applications, they’re quite happy with the performance. They don’t need improvements in the performance and just want to get that expensive cloud bills down, right? And so, we come in and we say, hey, rather than using the open the standard, why not consider open source, JVM, deployed on prime to improve your performance and then you reduce spending,” added Vaughan.

With that said, Azul is hoping more businesses will consider making the most of their Java environment, especially if they’re looking to avoid the cloud paradox. And with most businesses still needing Java SE 7, there is no doubt that Azul enables them to save even more.