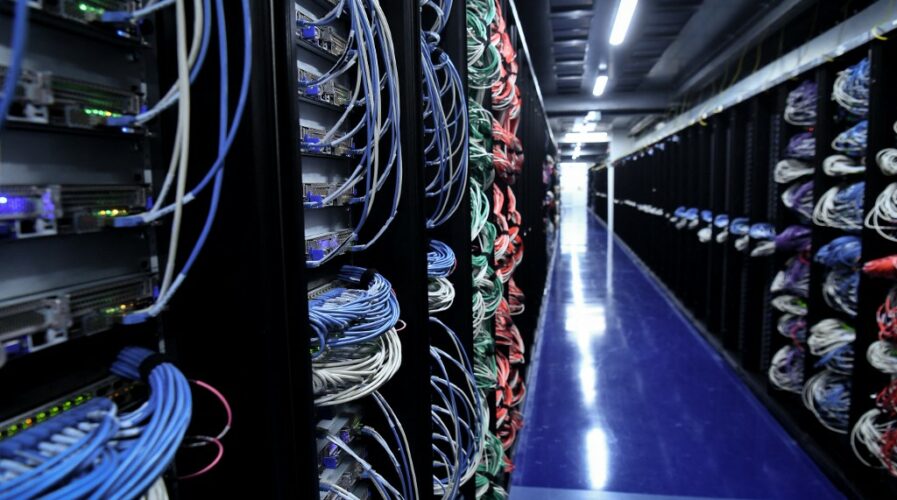 Over the years, processors based on the ARM architecture have gradually made the leap from mobile device to server and data center. Irrespective of that, Arm Holdings Ltd have always maintained an open architecture when it comes to manufacturing ARM CPUs. Instead of actually producing its own chip, Arm licenses the intellectual property (IP) to other companies like Qualcomm and Apple that want to manufacture their own ARM processors.

That said, just this week, the British chip technology firm announced its next generation data center chip technology called Neoverse V2, which is made to cater the explosive growth of data from 5G and internet-connected gadgets. To date, the Neoverse compute portfolio has enabled its partners to adopt Arm-based solutions at a rapid pace to address ever-changing customer and market needs, according to Arm.

“And today we’re sharing new additions to the Neoverse roadmap that are rooted in scalable efficiency and technology leadership, while reinforcing our commitment to support our partners to continue their rapid pace of innovation,” the company said in a statement. In general, Arm’s technology powers most mobile phones, but it has been making a big push into data center processors where Intel Corp and Advanced Micro Devices have long dominated. 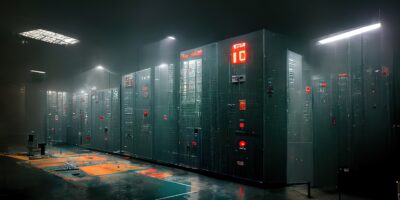 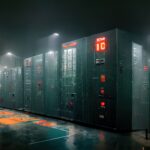 THE MALAYSIAN DATA CENTER MARKET IS GROWING FASTER THAN YOU REALIZE

“The demand for data is insatiable, from 5G to the cloud to smart cities. To address these demands, the cloud infrastructure of tomorrow will need to handle the coming data explosion and the effective processing of evermore complex workloads, all while increasing power efficiency and minimizing carbon footprint,” Arm noted.

So far, Arm said companies like Ampere, Amazon, Fujitsu and Alibaba already develop processor chips based on Arm technology for their data centers. “We heard from our hyperscale and HPC customers that they needed to further push cloud workload performance without requiring more power and area. Our response is the Neoverse V2 Platform (Demeter) featuring our newest V-series core and the widely deployed Arm CMN-700 mesh interconnect,” Arm said.

Essentially, Neoverse V2 will deliver market-leading integer performance for cloud and HPC workloads and introduces several Armv9 architectural security enhancements. So far, Arm have multiple partners with designs based on Neoverse V2 in progress, one of which is Nvidia who is leveraging V2 as the compute foundation for their Grace datacenter CPU. “Grace will combine the power efficiency of V2 with the power efficiency of LPDDR5X memory to deliver 2x performance per watt over servers powered by traditional architectures,” Arm said.

In a report by Reuters, Arm’s vice president Dermot O’Driscoll, at a Q&A session about the new product said, “Our partners are taking this and building very efficient solutions to target the problem spaces that they’re going after. So we do expect to see some pretty compelling data points going from V1 to V2.” He also shared that the company’s next generation N-Series product is in development and will be available to partners in 2023.

“This next N-Series CPU will deliver generational increases in both performance and efficiency over the market leading efficiency of N2. With more than 230 billion Arm-based chips shipped by our partners, we have the world’s largest computing footprint and a unique understanding of the complete compute spectrum. The next era of computing infrastructure technology relies on the performance and efficiency DNA of Arm, and with today’s additions to the Neoverse roadmap we are ready to deliver,” he concluded.