Digital Banking: What Malaysia needs to do differently?

Once thought to be a luxury for more digitally innovative regions, recent world events and a need to address financial infrastructure shortfalls in regions like Southeast Asia are causing a massive uptake of alternatives to the classical financial services industry (FSI).

Countries in emerging markets need to uplift financially less abled and excluded segments of the population, and have to aggressively leverage the advantages of digital banking systems to meet this strategic objective.

While established banks and other formal financial institutions have long had a foothold in the region, the number of financially illiterate individuals in countries like Indonesia and Vietnam remains inordinately high. Across developing regions in Asia, fewer than 27% of adults have an account in a traditional FSI institution, while only a third report having a loan or an existing line of credit from a financial institution, according to the Asian Development Bank.

The economic growth in the region would be severely hampered if a significant part of the working population remains financially underserved. This is the grim reality that Southeast Asia (SEA) is currently facing.

While micro, small and medium enterprises make up the bulk (69%) of economic drivers in Southeast Asia, a lack of proper credit history and unwieldy requirements means that informal workers make up 70% of the regional workforce and remain financially underserved, according to reports from the World Economic Forum.

In Malaysia, global consulting firm Bain & Company pointed out that more than half (55%) of the Malaysian adult population is still considered underbanked, with 8% having no banking history. Most of these mainly consist of low-income women and youths living in rural parts of the country.

These groups are essentially out of reach of traditional finance, one of the reasons the Malaysian central bank, Bank Negara Malaysia (BNM) spearheaded awarding five digital banking licenses for disruptive financial technology outfits – widening the scope of the current regulatory environment, and capitalizing on the opportunities presented by the Covid-19 pandemic to accelerate the migration to digital adoption.

Widening the opportunities for enhanced financial inclusion, efficiency and new business outlook across the SEA region will be the introduction of a regionwide collaboration in November 2022 between the central banks of Singapore, Malaysia, Thailand, Indonesia, and the Philippines — five of SEA’s biggest economies – which will link their national digital payment systems to enable more eased cross-border transactions. Now, when it comes to regional travellers, this is how the payments infrastructure is set to change to accommodate them better

Starting November, payments can be made by regional travellers in their local currencies, doing away with the need to leverage the US dollar as an intermediary currency. Furthermore, the unified public infrastructure will be able to link with other regional payment clusters in the future, expanding the interoperability of the systems as well as growing the likelihood of eventually including real time bank transfers and central bank digital currencies.

Demonstrating the eagerness for future-ready financial tools that can serve up undervalued financial services, Malaysia’s digital bank license bidding attracted interest from 29 consortia, each wanting to be a part of the digitalization of regional financial inclusion. The applicants included traditional retail banking institutions, disruptive digital pioneers in the region like Grab, and giant regional conglomerates.

The licenses were awarded in April 2022 to five groups, with a fine balance between consumer financing services, well-known local startups, and regional business heavyweights. Traditional banking entities are consistently absent from the final list – most of whom are on their own accelerated digitalization journeys. The challenge for traditional FSIs is to remain relevant to this segment of the population. The wave of financial product innovation that neo-banks (no physical branches, purely online) are rapidly introducing is further aggravating concerns over the relevance of traditional FSIs.

Among the rules being eased to fast-track digital banking in the next couple of years is the lowered capitalization requirements that a consortium needs to prove itself economically sturdy. This is in contrast with traditional banks, which stand to lose out if they don’t digitally transform their existing operations in the next three years. Of course, traditional bank licenses permit incumbents to provide digital banking services, but established banks have huge technology overheads and mounds of hierarchical processes, making it more difficult for them to scale all-new services quickly. Compare that to the agility of smaller startups that can run their operations with optimised costs thanks to new age technology adoption.

These traits, too, appeal to millennials, new to financial services, already conditioned to online processes and who might see legacy banks as classical institutions of a previous era. For incumbents looking to execute and scale a digital banking business model in Malaysia as quickly as possible, traditional FSIs need to partner with credible and proven players that are already experienced in leveraging agile technologies. Suitable partnerships between old and new institutions mean that legacy banks don’t need to significantly invest time and Ringgit to overhaul their existing systems and processes.

Sound and efficient cloud native payment systems that support financial inclusion by serving an underlying infrastructure for DFS expansion are required to solve these problems. Such systems not only run on the lightest of technology infrastructure but also provide unparalleled resiliency and uptimes thereby helping bring down the cost of accessing financial services. Complimenting the technology advantage is the end-to-end managed service model: Taking care of both online transaction processing and back office services as provided by leading global electronic payments provider Euronet Worldwide, Inc. Such a potent combination of services with single-party accountability can add tremendous value to new age banks. The managed services model can be effectively used to run all critical services deliveries for digital transactions such as real-time payments, cross-border payments, open banking, modernization of legacy systems with out-of-the-box Banking-as-a-Service (BaaS) options, and more. 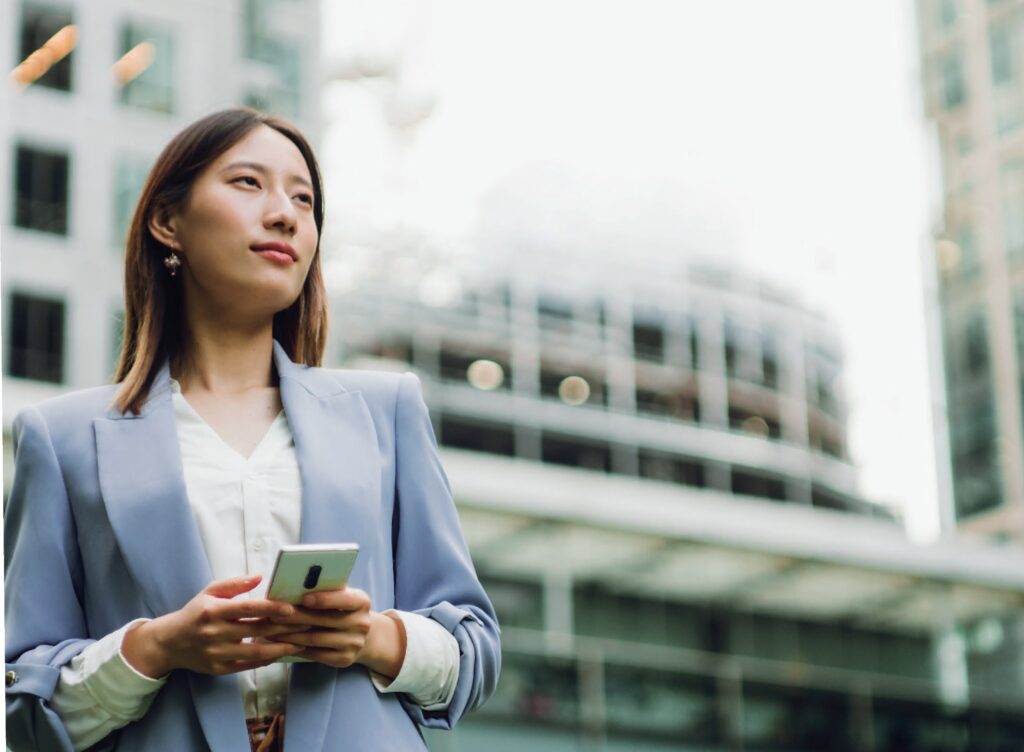 Euronet’s services model powered by its flagship payments software Ren delivers the highest processing performance and has many differentiating features. Ren, a universal Master Payment Switch, is a modern cloud native, microservices based and multi-tenant platform that processes both card & non-card based transactions. Euronet has ensured universal availability of this platform for on-premises, private cloud and public cloud deployment in a fully owned end-to-end managed services model.

The other critical aspect that matters to new banks is compliance with the regulatory guidelines and pre-approved processing infrastructure. This plays a key part in addressing risk guidelines which are key, given the digital-only nature of the bank, and its go to market. Euronet has built material credibility for these key tenets for all major markets in Asia including, but not limited to Malaysia, Singapore, Indonesia, Philippines, India, and more.

The Ren payments platform is already powering the modernization of the largest state-owned bank switching network in Indonesia, PT Jalin Pembayaran Nusantara, deploying transaction switching efficiencies across payment types including ATMs, POS terminals and QR codes. The easily-accessible, API-powered integration of a wide variety of digital payment types across Indonesia means that financial inclusion measures are being brought across the largest SEA economy on a scale – with the options to match – to rival any major financial systems change since the introduction of reliable card-based transactions.

As a locally incorporated entity in Malaysia, Ren is approved by the biggest acquirers like PayNet, Mastercard and Visa to acquire ATMs in the country and can mitigate existing workloads including support for transaction switching from POS terminals, QR code payments, and activation of digital wallets. Being compliant with business process outsourcing (BPO), information technology outsourcing (ITO), and the BNM’s Risk Management in Technology (RMiT) policies in Malaysia, Ren is uniquely positioned to be a one-stop, holistic financial services solution to power emergent digital banks in Malaysia.

How can your financial service ensure it is ready for the digital banking boom that isn’t coming, but is already here? Click here and begin your digitalized journey.