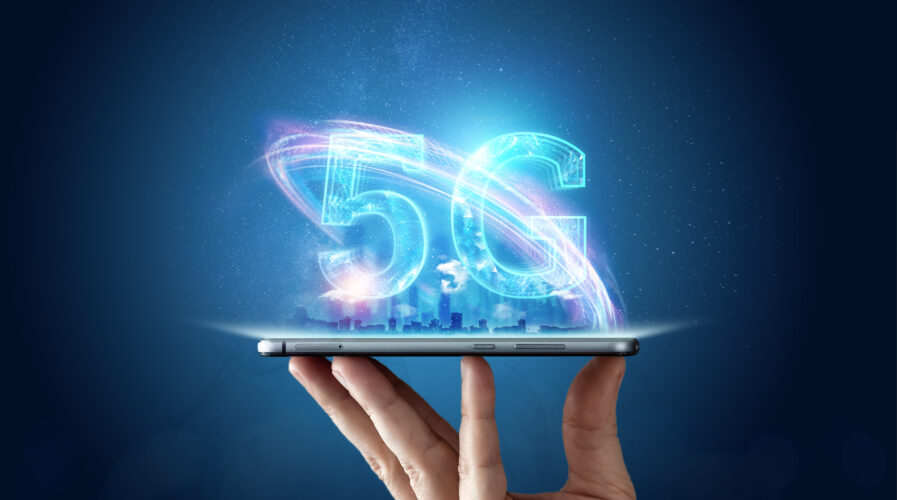 When 5G deployment kicked off in Malaysia, only two telco companies initially started the ball rolling. And out of those two, only one YES by YTL Communications has launched 5G network services for the public.

All other major mobile network operators (MNOs) in the country were not so keen on the idea of the government allocating 5G deployment to finance ministry-owned Digital Nasional Berhad (DNB). In fact, the MNOs only started discussions with DNB when certain changes were made to the pricing and ownership of the network. 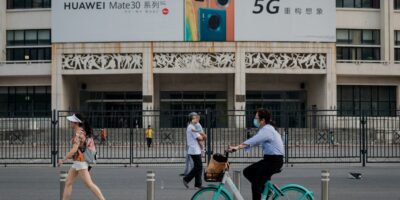 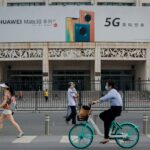 Since then, it has been a roller coaster journey between the major mobile network operators and DNB. The MNOs were still not in favor of the single wholesale network that was provided by DNB, stating concerns over pricing. In March, the Malaysian government offered the telcos a combined equity stake of up to 70% in DNB, with a deadline of June 30th.

After months of being at a crossroads with the government on 5G deployment, the telco players have seemingly finally reached an agreement with DNB. But even then, there were still some complexities with the deal.

According to reports, two MNOs – Maxis Bhd and U Mobile, have declined to take up stakes in DNB, in a move that is not only expected to disrupt the government’s plans to get the telcos to sign an agreement but also delay the network deployment even longer.

Currently, only YES is offering 5G services while the other network providers are still in their testing phases. The government through DNB has already stated a target of 80% 5G coverage in populated areas by 2024. However, with two of the largest MNOs seemingly not in the deal, it remains to be seen how this can be achieved.

Although the Share Subscription Agreements (SSAs) were finalized and ready to be executed by the six MNOs on the 30th of August 2022, DNB stated that there was a last-minute change in the decision by two MNOs – Maxis and U Mobile. DNB stated that U Mobile decided not to proceed while Maxis has not responded, despite both confirming to participate earlier.

“Accordingly, revisions to the transaction documents (SSAs and Shareholder Agreement) need to be made to allow for the equity subscription by 4 MNOs (instead of 6), which consequently require further internal approvals from the 4 MNOs,” the statement said.

In a statement, U Mobile stated that after having “extensive discussions and deliberations on the matter and after taking into consideration the terms of the investment as it currently stands, the telco has decided that it will not pursue the investment option in DNB.”

Interestingly, the telco believes it would better serve Malaysians by focusing on its strengths of providing innovative and unbeatable connectivity and digital services, that would realize the full potential of 5G technology. The telco’s decision not to invest in DNB does not affect its ability to provide 5G services to customers as the access to DNB’s 5G network infrastructure is governed by a separate access agreement, which is not linked to the equity investment in DNB.

U Mobile also stated that it has full “faith that DNB will be on schedule for the deployment of quality 5G network infrastructure and that it will carry out the government’s mandate to provide wholesale 5G coverage and capacity on an equitable and non-discriminatory basis via the 5G access agreement.”

So after all this, the new date for all the MNOs to come to an agreement and sign the contracts with DNB is by the end of September. If this does not happen, the government has announced its intent to allow foreign telco companies to pick up the offer instead and offer the services.

While getting foreign telco providers to offer 5G in Malaysia is least likely to happen, it clearly shows that DNB is pretty much out of options in waiting for the local MNOs to sign the deal. Negotiations are still ongoing and have been ongoing since the previous government was in power.

The reality is though, Malaysia is losing out to other neighboring Asian countries when it comes to making the most of what 5G has to offer. For example, Singapore is already having almost full coverage across the nation with the services benefiting enterprises in most industries. The island state is about to have a dedicated 5G network in its port area as well, enabling the possibility of having remote-controlled ships and self-driving vessels.

Thailand, Vietnam, and Indonesia are also actively working and testing 5G use cases for both the public and enterprise. Thailand already has a 5G hospital while the island of Bali in Indonesia is also leveraging 5G to improve its economy.

Meanwhile, in Malaysia, DNB has signed MOUs for using the technology as well including one with Aerodyne Technology to explore 5G on drone usage. The proposed collaboration leverages the parties’ respective strengths in 5G technology and infrastructure, as well as drone and data analytics capabilities.

Interestingly, Maxis has also been developing private 5G use cases which it hopes to deploy in the near future. While Maxis has not signed the agreement with DNB and is still involved in discussions, the use of a private 5G network is a different scenario, in which enterprises can benefit significantly.

The bottom line is that if the telcos in Malaysia are confident in offering 5G services on their own, perhaps DNB should start thinking about giving opportunities to those that really want to use their services.

From what it seems, DNB continues to make way to provide the telcos with what they want. There is no doubt that some profit will be made by everyone. But right now, it seems that the wait is only delaying the country from achieving its full potential with 5G.

It’s about time DNB steps up and keeps to its deadlines. The last thing anyone wants to hear is another delay or extension from the deadline at the end of September.

Right now, it seems DNB needs the MNOs a lot more than the MNOs need them.