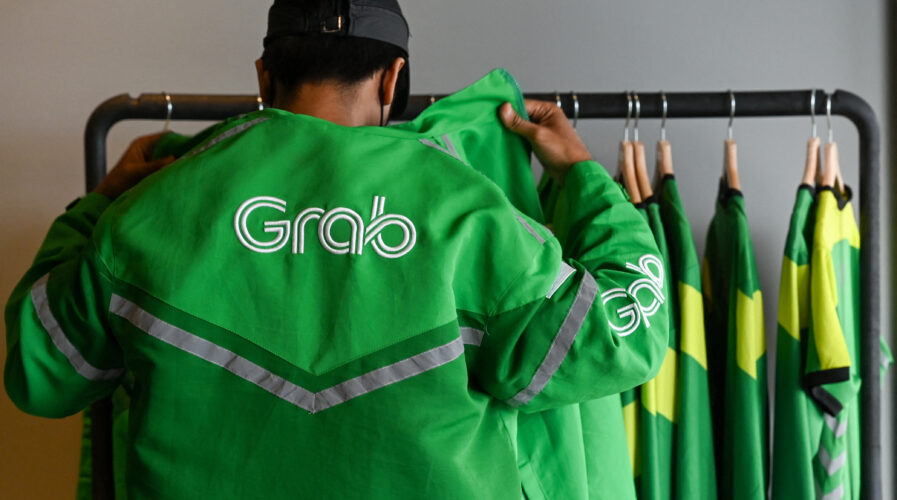 Grab will not replicate Shopee’s mass layoff amidst a weaker economy. (Photo by Roslan RAHMAN / AFP) / TO GO WITH Singapore-Grab-transport-women, INTERVIEW by Martin Abbugao

Interest rates are rising, economic uncertainty is still looming and companies are still being forced to focus on profitability instead of growing as quickly as possible. As a result, hundreds of workers, if not thousands, especially from the technology sector in Southeast Asia, have been fired in the last few months. Even the region’s e-commerce giant Shopee were not spared from the “tech recession”, a sign for Southeast Asia’s biggest ride-hailing and food delivery firm Grab to go slow and easy,  as a means to avoid mass layoff altogether.

Despite worries on global recession, Grab does not envisage having to undertake mass layoffs, as some rivals have done, and is in fact selectively hiring, according Reuters’ interview with Chief Operating Officer Alex Hungate. Hungate also shared that earlier in the year, Grab had been worried about a global recession and was “very careful and judicious about any hiring”.

As a result, it had not got to the “desperate” point of a hiring freeze or mass layoffs. “Around mid-year, we did some kind of specific reorganizations, but I know other companies have been doing mass layoffs, so we don’t see ourselves in that category,” Hungate told Reuters. Instead of layoff, Grab was hiring for roles in data science, mapping technology and other specialized areas though every hire was a much bigger decision than it used to be, he said.

To put into context, the number of tech firings is a cause for concern simply because the tech sector is often a good indicator of the state of the economy and the appetite for investors. In Southeast Asia, companies like Shopee and iPrice Group have announced layoffs, with iPrice laying off 20% of its workforce. Shopee particularly has been undertaking efforts to ‘optimize operating efficiency’ and achieve ‘self-sufficiency’. That was basically the words of CEO Forrest Li, according to an internal office memo. 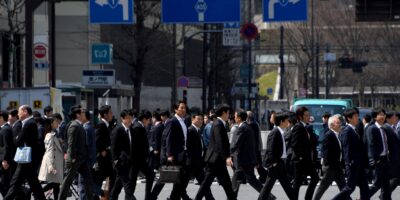 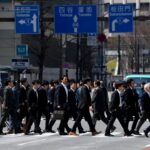 THE GREAT LAYOFF HAS NOT DAMPENED THE DEMAND FOR TECH TALENT

The efficiency measures he was referring to includes but not limited to, a layoff spree. In contrast, Grab, a household name in Southeast Asia, ensures that they are conserving capital. “The hurdle for making a hire has definitely been raised,” Hungate shared. But that doesn’t mean it is all flourishing on their end — like its rivals, Grab has benefited from a boom in food services during the pandemic, while ride-hailing suffered.

Then economies began opening up and food delivery demand started softening while ride-hailing is still taking its time to fully recover. Grab’s second-quarter loss narrowed to US$572 million from US$801 million a year earlier and last month, it even cut its gross merchandise volume outlook for the year, blaming a strong dollar and ebbing food delivery demand. According to Grab’s 2021 annual report, Singapore is the group’s biggest revenue contributor, followed by Malaysia, the Philippines, Thailand and the rest of Southeast Asia.

Last month, the ride hailing giant said it was shutting dozens of so-called dark stores – distribution hubs for on-demand groceries and slowing the roll-out of its “cloud kitchen” centralized facilities for deliveries. Another area Grab have really tightened their strategic intent is in financial services where they were growing payments, wallets and non-bank financial lending quite significantly off-platform and on their platform.

Now, Grab is mainly focusing on selling its lending products and insurance on its platform to merchants and drivers who often repay from their income streams on the platform. “As we make this shift, the business mix will move towards higher margins,” said Hungate.