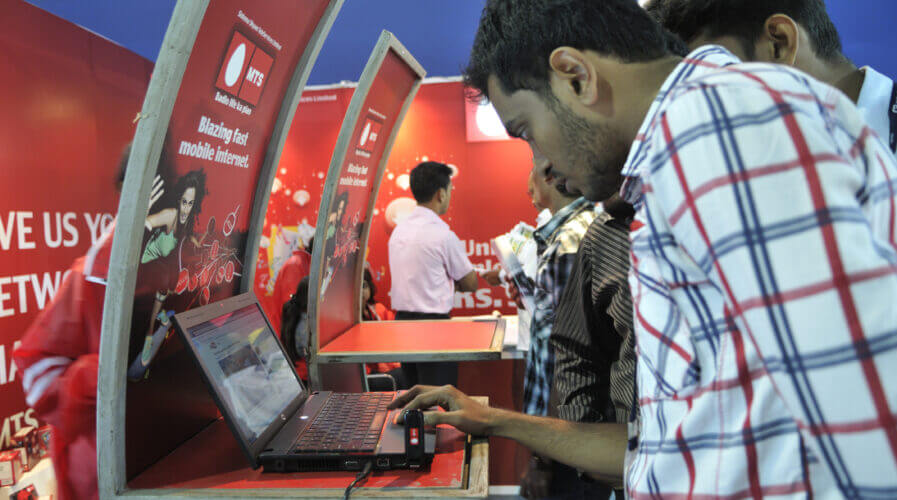 Is the tech industry really headed into recession?

Everyone wants to avoid recession, especially with the impact it can bring to the economy. While some may feel that their jobs may be secured as they work in industries that will least likely be hit by a recession, the reality is, ever industry is now in danger of experiencing this problem no matter how profitable they are.

The Economist reports that the signals are already flashing red in Europe especially with the region finally beginning to experience the full impact of the ongoing crisis between Russia and the Ukraine. In the US, Federal Reserve Chairman Jerome Powell warned last week of the central bank’s effort to fight inflation.

In fact, many economists are projecting to hit the US by the end of next year, especially with more people struggling to cover their expenses and such. CNN reports that close to 40% of Americans are already facing this problem and its most likely to get worse in the months to come.

Looking at the tech industry, recession is now becoming even more obvious, given the recent lay offs by large tech companies. Make no mistake, tech companies have been profitable for the longest time. However, with increasing costs and geopolitical pressure, more tech companies are already thinking how they can survive the next year. 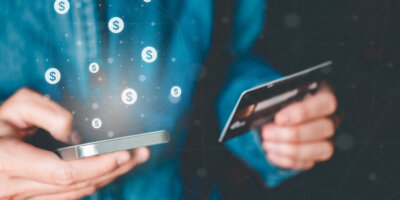 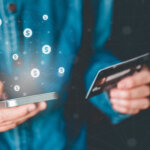 HOW IMPORTANT IS AI TO THE FINTECH INDUSTRY IN THE PHILIPPINES?

Most recently, Snap Inc, the parent company of Snapchat announced plans to layoff up to 20% of their employees. Meta and Apple have also released a number of contract staff while Robinhood laid off about 23% of its staff in August as well. Microsoft and Tesla also made headlines when they announce plans of staff layoff.

Apart from recession due to economic reasons, there is also the concern of employees being laid off due to merger and acquisitions. For example, most Twitter employees are still feeling uncertain about their job security since Elon Musk announced plans to acquire the company. VMware employees are also concerned on the future of their jobs with Broadcom’s acquisition of the company expected to close by the fiscal year of 2023.

History has also shown that most merger and acquisitions have resulted in some job cuts despite new hires coming in eventually.

In Southeast Asia, South China Morning Post reported a Chinese tech engineer being laid off by Shopee just as he arrives in the country to start his new job. Shopee has already shut down their business in several countries including India. Several crypto companies based in Singapore have also reduced their staff.

Despite this, some tech workers feel there is still hope, especially with the market still showing a demand for tech employees. While the tech giants are feeling the heat from a potential economic slow down, other industries are increasing their tech adoption and are looking to bring in more tech employees to ensure they have a sufficient workforce.

Reports have shown that tech related roles in Southeast Asia are still plenty. However, the challenge now is for companies to meet the requirements of their new employees, especially with a majority of them looking for remote or hybrid based roles.

The reality is though, the tech industry is one of the richest industry in the world. And if they are feeling the pinch of a global economic slowdown, its only a sign that worst has yes to come.

Recession is inevitable and enterprises need to ensure they have sufficient plans in place for business continuity. Reducing the workforce should only be seen as the last resort, especially with most employees dedicating their commitment and passion to their employers during the pandemic.