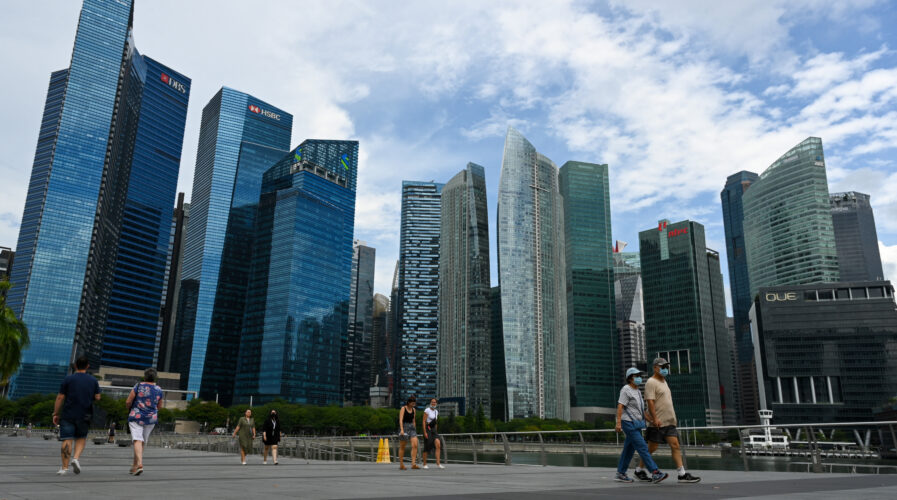 One of the biggest challenges most organizations face today is ensuring their employees’ mental health is well taken cared of. While technology has enabled mental health to be understood better, the reality is, it is still a big problem in Southeast Asia.

In fact, according to a study by Milieu Insight, in collaboration with Intellect, out of 3,000 employees surveyed across Singapore, Indonesia, and the Philippines, only 57% of Singaporeans rated their mental health to be “good”, “very good” or “excellent”, compared to 68% in Indonesia and 78% in the Philippines. 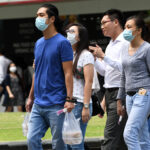 The study indicates that the Singaporean workforce as having the worst mental health across Southeast Asia, with local employees surveyed claiming the lowest levels of engagement, job satisfaction, and overall quality of life.

While numerous factors have contributed to burnout and fatigue among the workforce – including financial and geopolitical uncertainties, Covid-19, and a potential global recession on the horizon – the glamourization of productivity and the “rise and grind” mentality has taken its toll on the region’s workforce, especially younger employees.

According to the study, the top reasons employees push themselves so hard is the desire to build a better life for themselves and their loved ones (58%), achieving a sense of accomplishment (53%), and earning more income (50%).

Across all 3 countries, 16-24-year-olds tend to be motivated by the “fear of not being able to do as well as my peers”, with 30% in Singapore, 20% in the Philippines, and 11% in Indonesia indicating so. As a result, 50% of employees across the region have reported feeling burnt out from work at least a few times a month, with 41% “often” or “always” feeling as though they cannot stop thinking about work.

Insights from the study also show that on average, Singapore employees spend less than or as much time at work as their regional counterparts, but report the lowest levels of engagement and job satisfaction. In Singapore, just 42% of talent reported high engagement at work (having indicated a score of 8 or higher on a scale of 1 to 10), compared to 52% of Indonesian employees and 56% of Filipino employees. At the same time, 26% of Singaporeans employees are dissatisfied with their job, compared to 15% in Indonesia and 17% in the Philippines.

Even more worryingly, half (52%) of Singapore employees report having poor quality of life, compared to 37% and 36% in Indonesia and the Philippines respectively. This also translates into poor sleep, with 30% of Singaporeans admitting to poor sleep quality (having indicated a score of 4 or below on a scale of 0 to 10), compared to 19% of Indonesian employees and 16% of Filipino employees.

For Theodoric Chew, Co-founder & CEO of Intellect, the report is the first step in gaining a deeper understanding of ‘hustle culture and its impact on local and regional communities. Chew explained that companies may be hesitant to invest in more robust well-being initiatives such as coaching or counseling, it is a necessary step in building workforce mental resilience, in line with the Singapore government’s goal to improve employment support for those with mental health conditions.

“Two years on, I think this poll sheds light on how opinions toward work have evolved, and how the effects of the pandemic and other global issues, such as inflation and a looming recession, may be weighing on the younger generations. The data highlights just how important it is for employees to be mindful of their work-life balance, and for employers to cultivate positive and balanced working environments,” commented Stephen Tracy, COO of Milieu Insight.