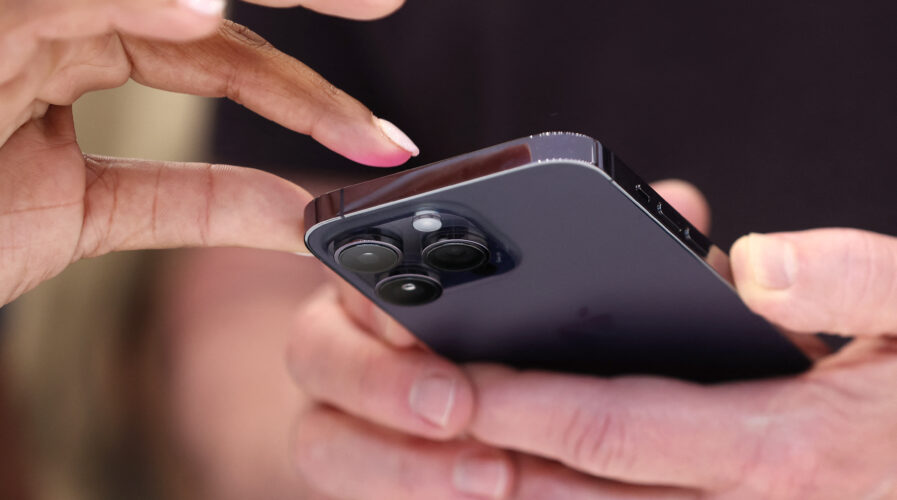 Tata Group may soon be the first Indian company to make iPhones. Here’s what we know so far (Photo by JUSTIN SULLIVAN / GETTY IMAGES NORTH AMERICA / Getty Images via AFP)

Tata Group may soon be the first Indian company to make iPhones. Here’s what we know so far

China, home to the largest iPhone factory in the world, is a significant manufacturing base for the Cupertino-based tech giant, Apple Inc. However, ever since the country’s dominance in electronics manufacturing has been under constant jeopardy, mainly due to rolling Covid lockdowns and perpetual political tensions with the US, Apple started looking elsewhere to diversify its production. Since that, India has emerged as Apple’s top manufacturing bet in Asia outside of China, and there are talks that Tata Group may just be the first Indian company to manufacture iPhones.

Just last month, Tech Wire Asia reported that the US tech giant has been considering making the upcoming iPhone 14 in India, two months after the initial release in China — a rather unsurprising move since Apple has been in the midst of its biggest Indian push. CEO Tim Cook being quite vocal about the South Asian nation being a key market for the company’s growth. Fresh talks now indicate that Tata Group, India’s top conglomerate, may just well be the first Indian company to assemble the latest series of iPhones.

In a report by Bloomberg, Tata Group is said to be in talks with a Taiwanese supplier to Apple Inc, Wistron Corp, to establish an electronics manufacturing joint venture in India, seeking to assemble iPhones in the South Asian country. “The discussions with Wistron Corp. are aimed at making Tata a force in technology manufacturing, and the Indian salt-to-software conglomerate wants to tap the Taiwanese company’s expertise in product development, supply chain and assembly, people with knowledge of the matter said,” the report noted. 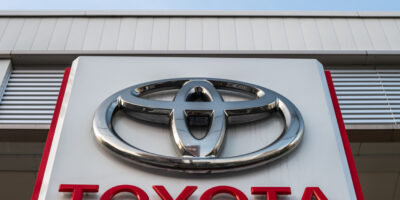 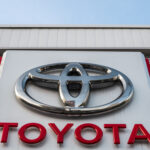 WATCH OUT TATA, TOYOTA HAS BIG PLANS IN INDIA

At this point, iPhone are mainly assembled by Taiwanese manufacturing giants like Wistron and Foxconn Technology Group in China and India. Between Tata Group and Wistron, talks are ongoing, with the structure of the deal and details such as shareholdings have yet to be finalized. “The plan could entail Tata buying equity in Wistron’s India operations or the companies could build a new assembly plant, one of the people said. They could also execute both those moves,” Bloomberg noted.

Separate reports indicate that Tata Electronics Pvt Ltd, which has a manufacturing facility in Tamil Nadu, has been working with Apple to design and manufacture mechanical parts for iPhone for nearly two years. Apple on the other hand is known to work with local companies in regions where it sets up manufacturing bases — but assembling iPhones is a complicated task that entails meeting the US company’s tight deadlines and quality controls.

In general, when it comes to India, Apple has apparently been working with suppliers to ramp up manufacturing in India and shorten the lag in production of the new iPhone from the typical six to nine months for previous launches. To recall, the first company to make iPhones in India was Wistron, but newer models have been entrusted to Foxconn (formerly known as Hon Hai Precision Industry Co Ltd) and, since April of this year, Pegatron, a Taiwanese electronics manufacturing company that mainly develops computing, communications and consumer electronics for branded vendors.

For context, Foxconn, Pegatron and Wistron – all headquartered in Taiwan – have long served as Apple’s primary contract manufacturers. Foxconn and Pegatron assemble most iPhones: about 60% and 30%, respectively, according to market research estimates. It was also reported that Foxconn studied the process of shipping components from China and assembling the iPhone 14 device at its plant outside the southern Indian city of Chennai.

That included looking at ways to maintain Apple’s high standards for confidentiality. Through that, Apple and Foxconn ultimately determined a simultaneous start in India and China isn’t realistic this year, although it remains a long-term goal, based on previous Bloomberg’s report, quoting its sources. “The first iPhone 14s from India are likely to be finished in late October or November, following the initial September release, they said. An ambitious target would be the Diwali festival that begins Oct. 24, one person said,” it added.

Overall, should the new venture between Tata Group and Wistron come through, it aims to eventually increase the number of iPhones assembled by as much as five times from what Wistron currently builds in India. Bloomberg’s report even indicated that a partnership would also likely result in Mumbai-based Tata obtaining a share of Wistron’s manufacturing business beyond smartphones, the people said.