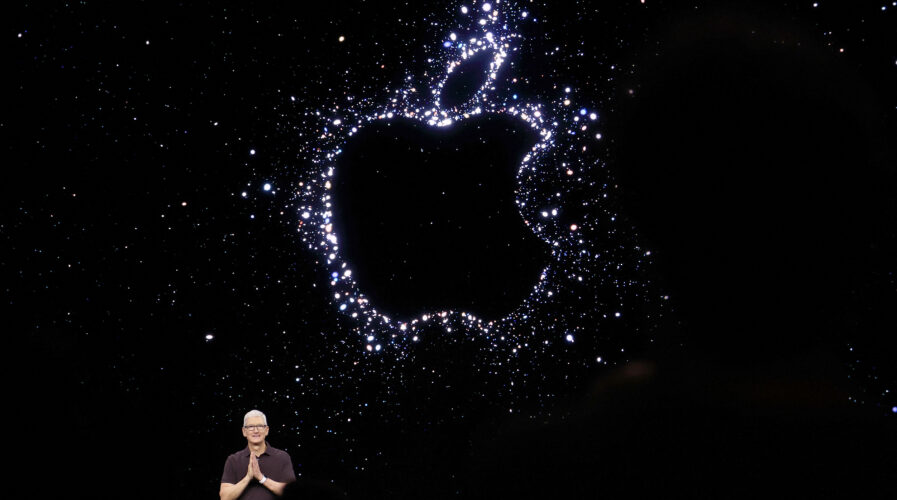 The iPhone will now be ‘make in India’

Last month, Tech Wire Asia wrote about the possibility of Apple producing a ‘make in India’ iPhone in the near future. The report basically emphasized on the tech giant’s biggest India push since CEO Tim Cook has been quite vocal about the South Asian nation being a key market for the company’s growth. This week, Apple released a statement that its main iPhone assembler, Foxconn, has started manufacturing its latest iPhone lineup at Chennai, India.

The move marks the first time ever Apple is locally producing the current lineup in the same calendar year in the world’s second largest smartphone market. The Cupertino-based tech giant has been manufacturing iPhones in India since 2017 but these were usually older models. “The new iPhone 14 lineup introduces groundbreaking new technologies and important safety capabilities. We’re excited to be manufacturing iPhone 14 in India,” the company said in a statement.

Foxconn is manufacturing the devices at its Sriperumbudur factory on the outskirts of Chennai, and those locally produced units will go on sale in the country later this year. To recap, when Apple decided to make the iPhone 13 in India, it was in direct response to the government’s production-linked incentive (PLI) scheme that has given fresh impetus to domestic manufacturing (and assembly) of smartphones in the country. 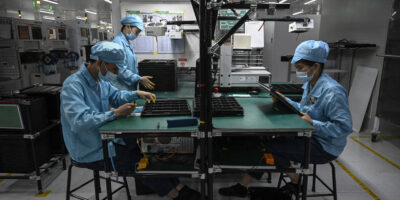 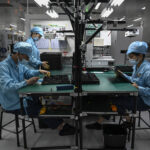 INDIA TO PILOT ‘PARALLEL TESTING’ TO SPEED UP SAFETY APPROVALS FOR THE LIKES OF APPLE, SAMSUNG

Then there were also a looming unrest around China, so it was not quite a surprise to see Apple, a US company, pushing to move more manufacturing outside of China. Now, having initiated manufacturing in India, that too within the same month of the product’s launch, narrows the gap between China and India. Apple said it will also export India-produced phones to other markets globally while customers in India will begin receiving the domestically manufactured devices in the next few days.

What can we anticipate from Apple in its shift from China to India?

The news on Apple shifting some of its manufacturing to India has left many analysts estimating that the company will turn India into a global iPhone manufacturing hub by 2025. The move basically complements its slow cut of reliance on China, where it has been producing the vast majority of its devices for over a decade. Even JP Morgan analysts, in a report earlier this month said, Apple is anticipated to move 5% of global iPhone 14 production to India by late this year and expand its manufacturing capacity in the country to produce 25% of all iPhones by 2025.

Since the ‘make in India’ initiative were put in place, the country has attracted investments from Apple manufacturing partners Foxconn and Wistron, through lucrative subsidies as New Delhi moves to make the country a manufacturing hub. The presence of the foreign production giants, coupled with “ample labor resources and competitive labor costs,” make India a desirable location, JP Morgan analysts said.

“India’s iPhone supply chain has historically supplied only legacy models. Interestingly, Apple has requested that EMS vendors manufacture iPhone 14/14 Plus models in India in 4Q22, within two to three months of the start of production in Mainland China. The much shorter interval implies the increasing importance of India production and likely higher iPhone allocations to India manufacturing in the future,” the report added.