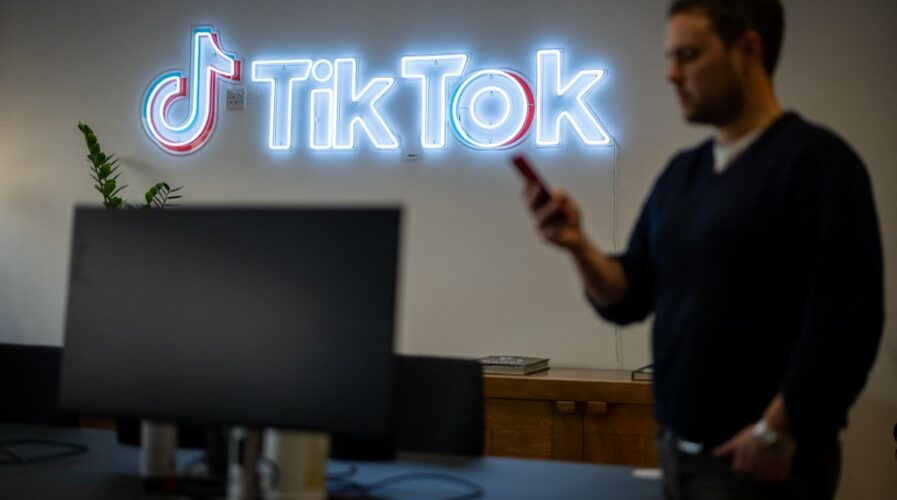 TikTok is making headlines in the US and Taiwan — for all the wrong reasons. (Photo by Tolga Akmen / AFP)

Over the past two years, a boatload of Chinese-owned smartphone applications have been banned in India, the world’s fastest-growing mobile market, citing security concerns as the official reason. Many popular apps fell victim to this wholesale ban, including popular game PUBG Mobile and fashion e-commerce platform Shein, but perhaps the most shocking was the ultra-popular video app TikTok.

In fact, ‘ultra-popular’ doesn’t even begin to cover it. In the short time since the ByteDance-owned short video platform began gaining traction, it became the most popular social app globally, overtaking Facebook. TikTok even became the most popular website in 2021, toppling web browser and search engine heavyweight Google from the top spot for the first time in years and years.

Alongside this record-breaking popularity surge, App Annie’s State of Mobile 2022 report further cemented TikTok’s domination with its short-form video content engaging app users on an unprecedented scale: the average TikTok user spends about 19.6 hours a month on the social platform – and that’s not even including mainland China, where parent company ByteDance has a localized version called Douyin.

India quickly emerged as the single biggest market for TikTok, but following a violent border skirmish with China in 2020, a slew of China-made apps were banned. One would think that removing the most popular video app would stunt the market for awhile, but instead, a number of competing services have stepped into the void – including several from major technology players. 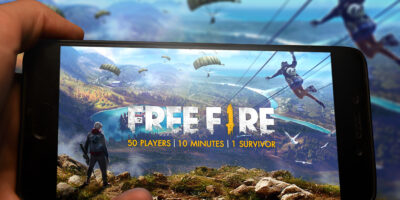 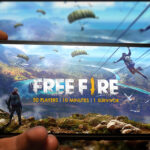 Google owners Alphabet Inc and Facebook, Instagram parent company Meta Platforms Inc are now locked in competition for the burgeoning video app market in India, expected to be valued at nearly US$20 billion. Alphabet’s Youtube Shorts service is right alongside other Google-backed homegrown competitors like Moj, Roposo and Josh, which have become home to many content creators that used to be TikTok influencers.

In fact, India’s 200 million plus former TikTokers had to seek out alternatives – and so far the biggest substitute is Reels, the short video component of Meta’s Instagram. India is Instagram’s biggest user base, and Reels was launched to clone the TikTok user experience directly, and Instagram is investing heavily to both attract creators and to help them monetize, as well as in the digital infrastructure so that the app can provide some of the recommendation algorithms that mimic TikTok functionality. 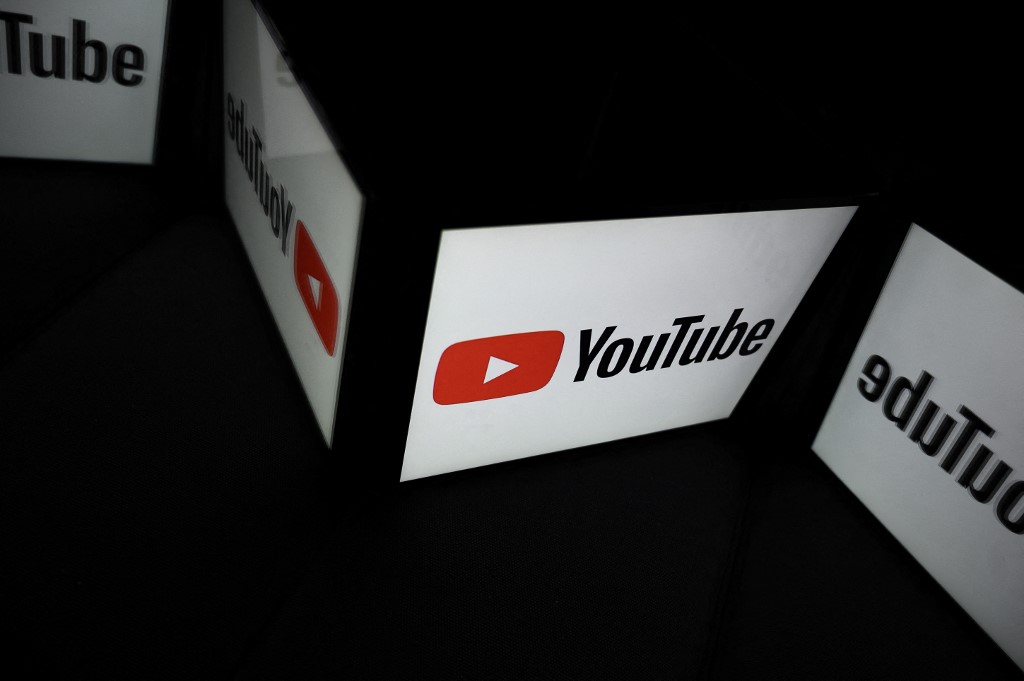 Bangalore-based consultancy Redseer highlighted how both Google and Meta are eyeing a potential-laden short video app economy, which the agency is projecting to generate as much as US$19 billion in sales by 2030. Of that amount, short video ad content is expected to make up around a fifth of the entire Indian digital ad market in that timeframe – another reason why Meta and Google are so interested, as the technology titans both derive a sizable portion of their revenue from ads on their digital platforms.

With its spread of digital offerings, huge user base potential, and English language capabilities, the Silicon Valley giants might also see India as a testbed for their user and product development initiatives that will eventually target US users. Alphabet and Meta might see India as a safer alternative to test out these ideas before releasing them in the US, where TikTok is steadily eating into the duo’s digital ad market stranglehold. Youtube Shorts was first beta tested in India ahead of its global release, and both Shorts and Instagram’s Reels are struggling to find the right advertising formats that brings together the right blend of promotional content, influencer product placements, and non-intrusive, organic user experience.

The regional short video app providers are not to be undone, and are likewise investing heavily – several with investment support from the likes of Google and Temasek Holdings Pte. These partner apps get to benefit from the search giant’s advertising as well as technological expertise, while Meta gets to test out innovations to its largest single user base, and see if their worth rolling out elsewhere.