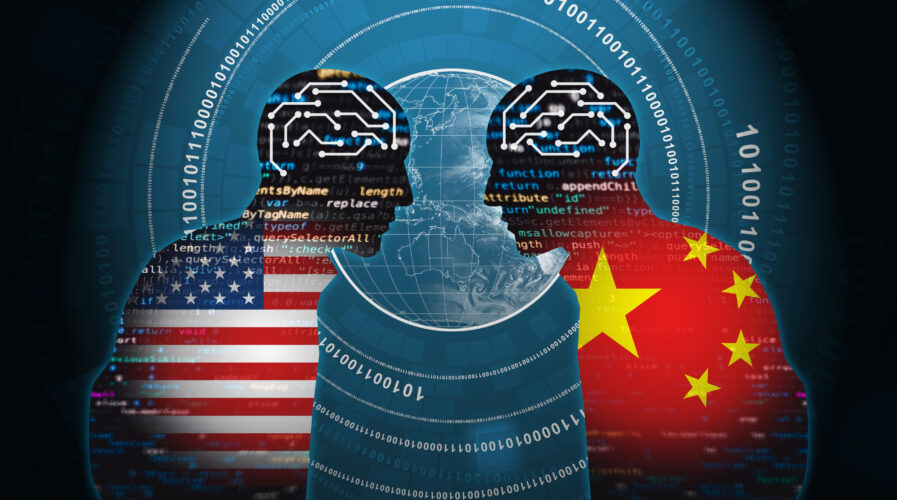 The US banning chip sales to China — boon or bane?Source: Shutterstock

The US banning chip sales to China — boon or bane?

Last week, US chip designer Nvidia Corp announced that they were prohibited by the local authorities from selling sophisticated chips to China — a restriction applicable to Advanced Micro Devices Inc too. It was America’s latest move to contain China’s high-tech sector as some technological advancement made in the artificial intelligence and supercomputer field could allegedly serve military purposes.

It was also an indication that even after enacting the landmark CHIPS Act which clearly aims at crippling China’s semiconductor supply chains, the US has no plans to rest on its laurels with its long-standing rival. In this round of fresh restrictions, high-end models of chips known as graphics processing units (GPUs) are the latest casualties, according to both Nvidia and AMD.

In a filing with the US Securities and Exchange Commission, Nvidia said that the US government informed the company on August 26 about a new license requirement for any future export of its A100 and forthcoming H100 integrated circuits, two high-end chips used with server systems in data centers, to China, Hong Kong and Russia. It cited the US government’s so-called concerns that the semiconductors may be used by the Chinese military.

As per the filing, the latest curtailment is made to “address the risk that the covered products may be used in, or diverted to, a ‘military end use.’ Frankly, the restrictions simply make up a part of the long-standing cold war between China and the US for primacy in advanced technologies. The Biden administration is basically building on limits begun under former President Donald J. Trump.

It’s worth noting that Nvidia on last Thursday said that Washington has authorized exports, reexports, and in-country transfers needed to continue its development of H100. It is also allowed to perform exports needed to provide support for US customers of A100 through March 1, 2023. Addition to that, the US government authorized A100 and H100 order fulfillment and logistics through the company’s Hong Kong facility through September 1, 2023. 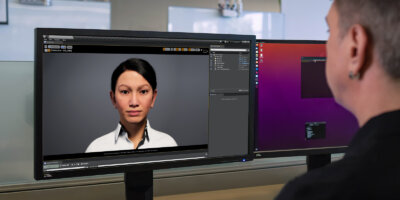 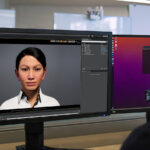 NVIDIA IS RESHAPING THE FUTURE OF INNOVATIVE TECHNOLOGIES

On the other hand, AMD also received new license requirements that will stop its MI250 artificial intelligence chips from being exported to China, Reuters reported. Its MI100 chips are not believed to be affected and the firm also doesn’t think the new policy would “have a material impact” on business in general.

How will this new round of limits by the US impact the chip industry in China?

For context, Nvidia currently accounts for around 95% of China’s AI and supercomputing chip market share. The company, in a statement said that the restriction would impact “the company’s ability to complete its development of H100 in a timely manner or support existing customers of A100 and may require the company to transition certain operations out of China.” Therefore, Nvidia, as of last week said it is “engaged” with the government to address its concerns.

Shu Jueting, a spokesperson for the Ministry of Commerce, told a regular press conference on last Thursday that US’ move hurts not only the legitimate rights of Chinese firms but also the interests of US firms, urging the US to immediately correct its mistakes, fairly treat companies from all countries, including Chinese companies, and do things that are conducive to global economic stability.

To recall, the US’ latest ban is a follow-up of a series of its sweeping moves to contain China’s technological rise. Besides the crackdown on Chinese telecom giant Huawei and leading chip manufacturer SMIC, the US also banned ASML’s export of extreme ultraviolet lithography (EUV) and older deep ultraviolet lithography (DUV) systems. On top of all that, the US has been pressuring South Korea to join its Chip 4 alliance, a semiconductor industry alliance formed by the US with its Asian partners, including Japan, and Taiwan, to keep China’s fledgling semiconductor industry at bay.

Therefore, looking into the pattern of the US and the direction its heading to, imposing crackdown on almost every critical link of the complex chip industry, the Biden administration may probably only escalate the supply chain crisis further. China too has voiced its dissatisfaction when the Ministry of Commerce last week accused the US of abusing export control measures to restrict the export of semiconductor-related items to China.

He warned that the move would “hinder international scientific and technological exchanges and economic cooperation, and have an impact on the stability of global industrial and supply chains and the recovery of the world economy.” Even during the World Artificial Intelligence Conference in Shanghai last week, the ban was a hot topic of debate among delegates, according to South China Morning Post (SCMP).

Particularly, China’s foreign ministry spokesman Wang Wenbin labeled the latest restrictions an act of “technology hegemonism”, as it could slow China’s big data center development. In hindsight, the country’s chip veterans are trying to play down the immediate impact and highlight the possibility that Chinese GPU makers will benefit.