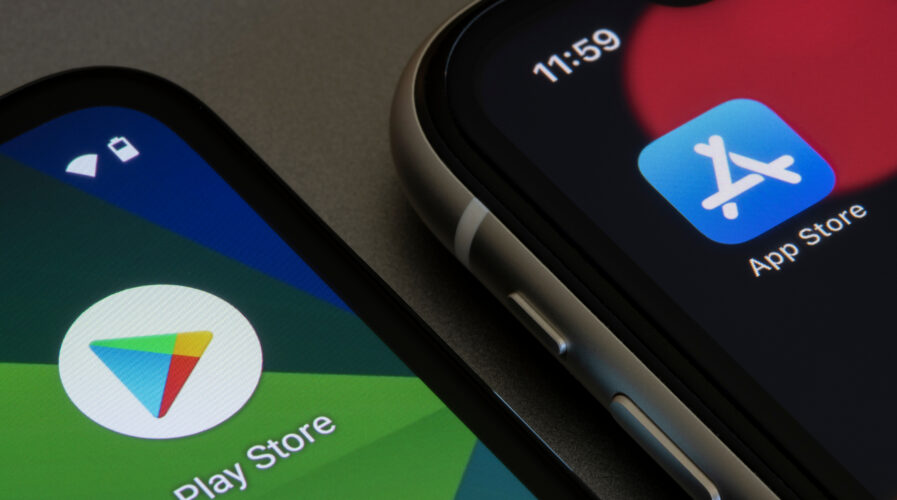 Whether you use Android or iOS, no one is 100% secured

Mobile banking has brought about a fundamental shift in banking that has never been seen before. Globally, millions of people now use banking on a variety of mobile devices running various operating systems (OS), including the popular Android and iOS, and millions more are anticipated to do so in the upcoming months.

A whole new set of threats, however, have emerged along with this expansion, including risky consumer behavior, third-party apps, mobile viruses, and insecure Wi-Fi networks. Furthermore, the risks are owned by the bank regardless of whether an institution utilizes a proprietary or third-party mobile banking application.

Global cybersecurity company Kaspersky warns of an increase in attacks against Android and iOS devices, particularly in the APAC region where mobile banking adoption has been on the rise. Active monitoring in particular reveals that the infamous Anubis Trojan now provides a hybrid of mobile banking Trojan and ransomware functionalities to its target smartphones.

Suguru Ishimaru, a Kaspersky elite researcher, focused on the mobile threat landscape in APAC to address the question, “What if there are no smartphones?” He reveals the most recent malware targeting iOS and Android users in APAC at the company’s 8th Cyber Security Weekend in Phuket, Thailand, sharing the truth that users cannot live without a mobile device – which is very true.

The usage of mobile devices now is convenient, but risky

With the development of smartphones, users may now use them for a variety of activities, including accessing the internet, accessing social media, watching movies, and more. It has almost everything that people require for daily living.

But there is a catch – cybercriminals are always up to no good spreading viruses left, right, and center.

Mobile banking trojans are one of the most destructive types of malware. This kind of attack usually works by masquerading the trojans as trustworthy apps to trick people into installing the malware and stealing money from mobile users’ bank accounts.

The second quarter of 2022’s Kaspersky mobile statistics show that this malware family is still among the most prevalent mobile bankers. One in ten (10.48%) unique Kaspersky users worldwide who came across a banking threat within this time frame came across the Anubis mobile banking trojan.

Anubis is among the most active malware currently targeting Android users, according to Suguru Ishimaru, Senior Malware Researcher for Global Research and Analysis Team (GReAT) at Kaspersky. It is known for compromising hundreds of bank customers per campaign.

“Our recent findings show that the cybercriminals behind this threat have started implementing ransom functionalities. If this modification proves to be successful, chances are other malicious groups will copy the same technique of stealing data and holding devices hostage. As a result, I expect to see more of such attacks in APAC due to cybercriminals’ strong financial motivation,” he added.

The threat against Android and iOS users

Ishimaru further emphasized that although the group is known for attacking Android devices, Roaming Mantis’ most recent campaign indicated an interest in iOS users.

“There is a notion that iOS is a more secure operating system. However, we must take two things into account – the increasing sophistication of mobile bankers’ social engineering techniques and malware arsenal and the possibility of human errors. Remember that both Anubis and Roaming Mantis require user’s participation before they can take over a device. With more than half (63%) of digital payments in APAC doing their financial transactions online through mobile devices, awareness is no longer enough. Protecting our smartphones is a step that everyone should be doing by now,” adds Ishimaru.