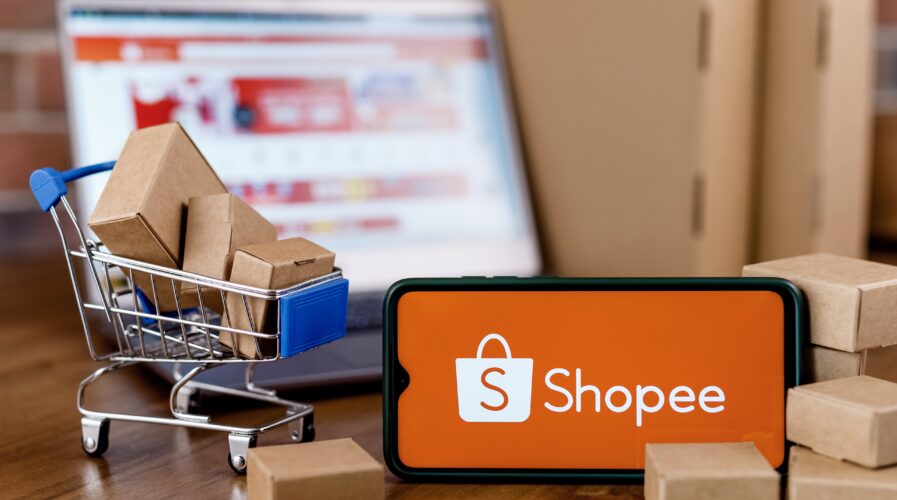 Why is e-commerce giant Shopee on a layoff spree?

Shopee, the e-commerce arm of New York Stock Exchange-listed Sea Ltd, have been making headlines in recent weeks. The leading and largest e-commerce platform in Southeast Asia has  been undertaking efforts to ‘optimize operating efficiency’ and achieve ‘self-sufficiency’. That was basically the words of CEO Forrest Li, according to an internal office memo. The efficiency measures he was referring to includes but not limited to, a layoff spree.

For starters, let’s recap how Shopee has been performing in recent years, all while it worked its way to grab the large slice of the Southeast Asian e-commerce market. The online shopping giant saw another record-setting year in 2021 when it reached over US$5 billion in revenue, up from just US$2.2 billion in 2020. To top it off, during last year’s 11.11 sales, Shopee broke its 2020 sales record with over 2 billion items sold throughout the sales period.

While Alibaba’s Lazada also recorded good sales during the shopping festival, the platform was still unable to match the success of Shope. At the trajectory it was growing, Sea’s e-commerce app was even anticipated to eclipse the mighty Alibaba in international markets as soon as this year. Fast forward this year, for the quarter ending on 30 June 2022, Shopee reported revenues of US$1.7 billion, up another impressive 51.4% year-on-year versus US$1.57 billion submitted by Alibaba for all of its international businesses — Lazada, AliExpress, Trendyol and Daraz combined.

Now, Lazada is three to four times smaller than the Shopee, which handled almost as much (US$19 billion) in Gross Merchandise Value in the last quarter alone as Lazada did in the entire 2021 (US$21 billion). Then came this week, when Forrest Li — the billionaire founder, chairman, and CEO of Shopee — in a 1,000-word memo sent to Shopee employees on September 15, outlined drastic cost-cutting measures the company will be taking. 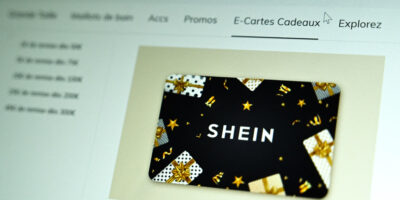 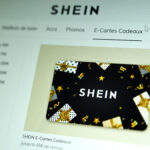 “Our number one objective for the next 12-18 months is achieving self-sufficiency. The company will be restricting employee expenses, capping all flights at the economy level, and executives will temporarily forgo compensation”, Li wrote in the memo, according to Business Insider. The memo is basically a closure following recent reports on layoffs within the e-commerce giant’s operation in this region and elsewhere.

It started in March this year, when the Singaporean e-commerce firm shut down its operations in India and France, just five months after it had launched in those countries. The company at the same time was facing setbacks on its global expansion plans, including foraying into Europe and Latin America. Then by June, Shopee began to cut down on its workforce — with its payments arm ShopeePay and food delivery business ShopeeFood facing the first rounds of downsizing.

Three months later, talks began surfacing on the possibility of the Sea’s e-commerce arm shutting local operations in Chile, Colombia and Mexico, while leaving Argentina entirely. The Singapore-based company, in an internal memo, informed that it will maintain cross-border operations in the first three markets but will cut the majority of its teams in the countries, affecting dozens of employees, according to Reuters. 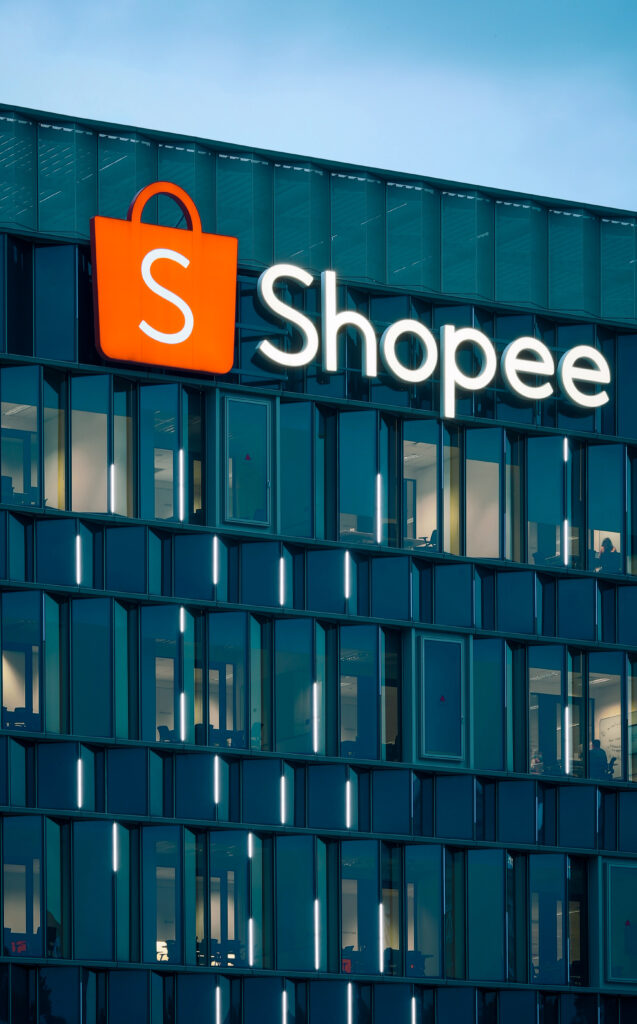 At this point, it is apparent that Shopee may not be able to replicate its growth in the developing world into the West, where — thus far — everybody except Amazon has largely failed. Shopee didn’t hold it long enough before releasing a statement to Reuters, addressing its downsizing in the Latin American market. Shopee in fact reiterated that it would operate a “cross-border model in Chile, Colombia and Mexico, and close in Argentina”.

Brazil, in which Shopee has become a dominant player, was not affected. For context, Latin America is Sea’s most important region after Southeast Asia, accounting for almost 19%of its revenue in 2021. Shopee expanded into Mexico, Chile and Colombia just a year ago – two years after going into Brazil – banking on the region’s rising population of young, mobile-savvy users.

Even Shopee’s second-quarter revenue in Brazil, its core market in Latin America, saw good growth, rising more than 270% from a year earlier. The service also ranked first by average monthly active users in the shopping category in Brazil, Sea said in its quarterly earnings report, citing analysis from data.ai.

So that brings us to the elephant in the room — can Shopee keep up to its own ambitious expansions?

To paint a picture, Shopee parent Sea Limited has lost around US$170 billion of market value since an October 2021 high, Bloomberg notes. This is in sharp contrast to when Sea secured US$6 billion through an equity and convertible bond sale in September 2021, which at the time was Southeast Asia’s largest fundraising round.

By early this week, another internal memo from the company made its round, indicating that Sea Ltd. is preparing to fire 3% of Shopee employees in Indonesia. That too, falls in their broader wave of regional job cuts intended to curb ballooning losses and win back investors. The 3% cut in Indonesia apparently aligns with layoffs of a low-single-digit percentage across the division.

“These changes are part of our ongoing efforts to optimize operating efficiency with the goal of achieving self-sufficiency across our business,” Shopee said in an e-mailed statement, without elaborating. The company intends to offer severance packages and assistance as needed, according to the memo that came a week after Ceo Forrest Li announced in a separate internal memo that top management will forgo their salaries and tighten company expense policies.

Even its China operations announced a round of layoffs on Monday. What is apparent is the fact that Shopee has made it loud and clear that the company, which counts Tencent Holdings Ltd. as its biggest investor, is trying to shield itself from the economic slowdown. The layoff however is not limited to just Shopee alone, even Sea’s gaming arm Garena, its most profitable division, have had their headcounts reduced.

Tencent Holdings, Shopee’s largest investor, too was not spared from the perceived ‘tech recession’ as for the first time since 2014, it downsized its workforce, trimming nearly 5,500 employees from its payroll. After all that is said and done, it is apparent that Shopee has made it loud and clear that the company is trying to shield itself from the economic slowdown.