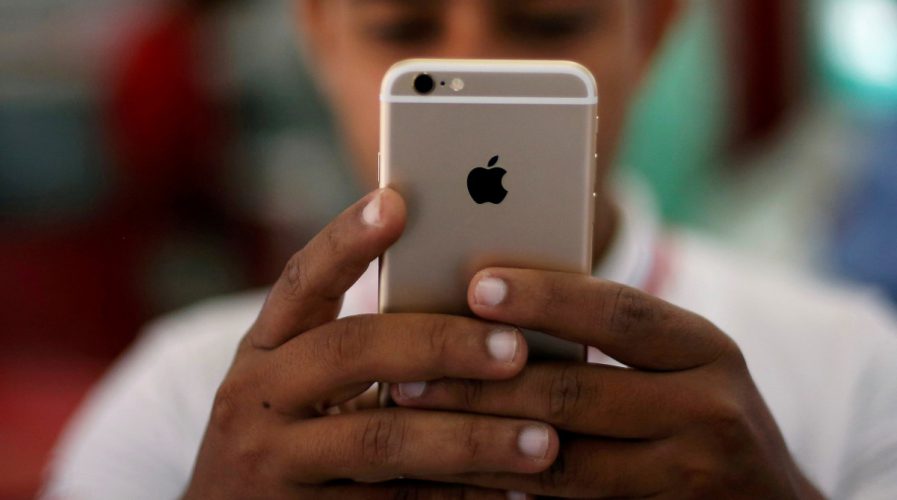 Apple is shifting Airpods, Beats production to India for the first time

Last week, Apple announced that its main iPhone assembler, Foxconn, has started manufacturing its latest iPhone at Chennai, India, just three weeks after the release of the smartphone lineup. Apple even said that it was “excited to be manufacturing [the] iPhone 14 in India” — it is, in fact, the first time the tech giant has started producing its newest phones outside China so soon after their launch.

Seems like Apple intends to enlarge its production footprint in India, by bringing AirPods and Beats production to the country next. In a report by Nikkei, the move is part of Apple’s gradual diversification from China, as it looks to lower the risk of supply chain disruptions stemming from the country’s strict zero-Covid policy and tensions with the U.S.

Quoting people familiar with the matter, Nikkei Asia said Apple has been talking with a number of its suppliers about increasing production in India, including of key acoustics devices, as early as next year. With that, iPhone assembler Foxconn is apparently preparing to make Beats headphones in the country, and hopes to eventually produce AirPods there as well, two people with direct knowledge of the matter told Nikkei Asia. 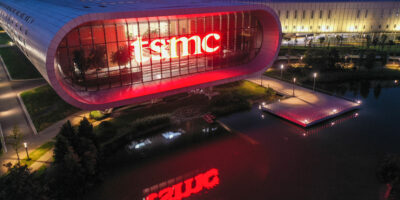 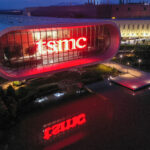 TSMC WARNS OF A PRICE HIKE FOR ITS CHIPS AND APPLE, ITS LARGEST CUSTOMER, IS UNHAPPY

The sources also indicated that Luxshare Precision Industry and its affiliates, which already produce AirPods in Vietnam and China, plan to help Apple make the popular wireless earphones in India. “However, Luxshare is focusing more on its Vietnamese AirPods operations for now and could be slower than its competitors in starting meaningful production of Apple products in India, one of the people said,” the report noted.

To recall, AirPods were one of the earliest Apple products to be mass produced outside of China, with production shifting to Vietnam in 2019 amid fallout from the US-China trade war. More than 70 million units are shipped each year, second only to the iPhone among Apple products in terms of shipment volume. The majority of Beats production has also shifted to Vietnam since last year, the same sources told Nikkei Asia.

In India, Foxconn is Apple’s most important supplier when it comes to expanding production in the country. The world’s biggest electronics contract manufacturer has operated in the country since 2015, and has key production campuses in the states of Andhra Pradesh and Tamil Nadu. Luxshare on the other hand, also aims to expand production in Tamil Nadu, while Pegatron, another assembler, has its iPhone production base in the same state.

Looking back, Apple started having some older iPhone models made in India in 2017 by a smaller supplier, Wistron, but only accelerated such production last year. Foxconn and Pegatron later expanded production in India and helped Apple assemble some parts of its iPhone 12 and iPhone 13 models in the South Asian country. Then in April this year, Apple confirmed it had started to build its iPhone 13 in India — more than half a year after it introduced the product.

Though ,most iPhones are still being built in China: in the cities of Zhengzhou and Shenzhen by Foxconn, in Shanghai by Pegatron, and in Kunshan, Jiangsu province, by Luxshare Precision Industry, Apple is now developing India as a strategic production base, with exports intended for markets such as Europe, reports claim. Apple also plans to build iPads and its Apple Watch in Vietnam as it attempts to lower its dependence on the world’s second-largest economy.