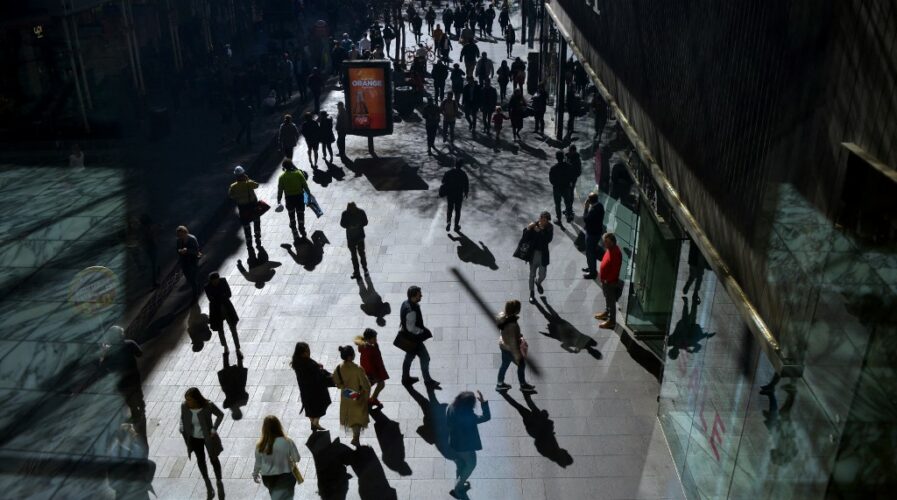 People walk on a pedestrian street in the central business district of Sydney. (Photo by PETER PARKS / AFP)

The results of the first Australian census of the post-pandemic era has begun to roll out, and is already a fascinating snapshot of how data collection is helping indicate the changing face of Australian labor practices.

Amongst the findings of the 2021 Census, released in part this week by the Australian Bureau of Statistics, are the revelations that technology and healthcare are having a transformative impact on the local workforce – pointing to an ageing population and certain forms of employment becoming redundant and potentially obsolete as a result of COVID-19 and growing adoption of innovation to take over. 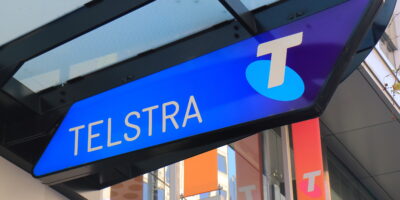 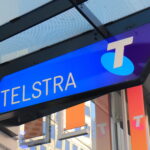 In the decade between August 2011 and August 2021, the healthcare services industry grew by nearly 600,000 additional employees – 50% more than before. The data points to some of the fastest-growing jobs going to carers for the elderly and the infirm, and coinciding with the expansion of the national disability insurance scheme. Carers for the aged and the disabled, occupational therapists, audiologists and speech pathologists all saw more than double the number of jobs than a decade prior.

Over the same period, Census data shows that the Australian digital workforce also grew rapidly, up by 64%, with computer programmers (an increase of 91%) and systems (and business intelligence) analysts (up 69%) seeing particularly exponential growth. Of specific interest is that both technological and health-affiliated fields were increasingly reliant on skilled migrants to address the booming demand.

40% of nurses and carers now originate from other countries, significantly higher than the national average for all occupations, which is 32%. That pales in comparison to the disparity in the tech industry, where two-thirds of computer programmers were born overseas, according to the Australian Statistician, David Gruen.

The census statistics are emblematic of the changing makeup of the Australian population, with more ethnic and cultural diversity than ever before, with the last decade seeing India become the second-largest source of migrants Down Under. India also provided the bulk of new Australians who became computer programmers and are helping innovate the country’s developing technology scene.

While most pronounced in the digital workforce, innovation is also slowly shifting industrial dynamics. The agricultural labor market witnessed a massive downturn in staffing, with just 140,000 workers recorded in the 2021 census, down from 212,000 a generation before, recorded in 1991. Automated farming practices, driving productivity and yield increases while simultaneously requiring lesser manpower to operate optimally, are cited as one of the major reasons for that gradual operational transformation.

Similarly, the data points out that human keyboard operators were one of the largest cohorts of Australian employees a mere 30 years ago. But in the latest census, typists number just 41,000 in 2021, a massive drop off from the 228,000 people registered in 1991. Automation is rapidly shrinking the talent pool needed for that skill set.

In education, over half (51.7%) of Australian adults aged 15 and older had finished at least a certificate, diploma or degree – massive difference from 1991, when less than one in four obtained a tertiary education accreditation. The Australian Bureau of Statistics showed that once again growing technological awareness played a pivotal role, with the fastest-growing areas of study being in data-driven security science and artificial intelligence.