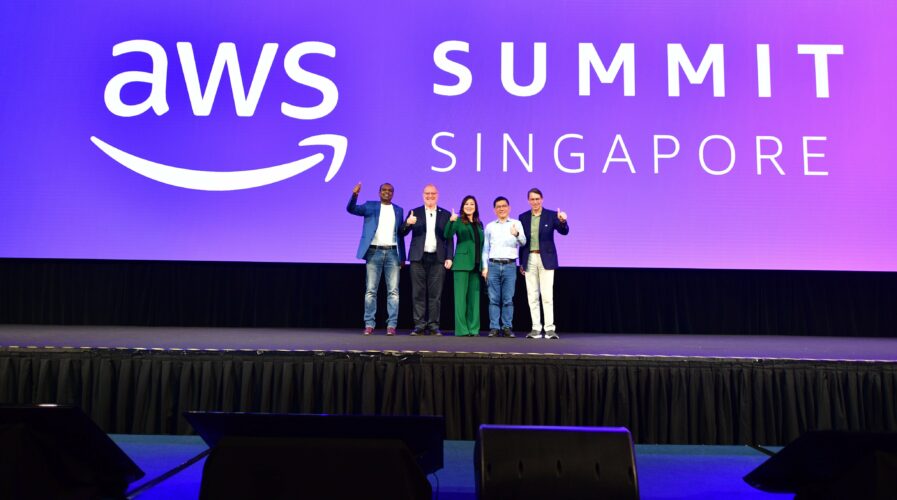 AWS has invested US$6.5 billion in Singapore since the launch of its cloud region in 2010.Source: AWS

AWS has invested US$6.5 billion in Singapore since the launch of its cloud region in 2010

In 2010, Amazon Web Services (AWS), the cloud computing arm of Amazon, launched its first Asia Pacific Region in Singapore. It was their first expansion outside of the US and Europe at that point of time, enabling businesses to deploy compute and storage resources in close proximity to their end-users in the region. This week, AWS shared that it has invested a staggering US$6.5 billion in local infrastructure and jobs across Singapore over the last 12 years.

At the AWS Summit held in Singapore yesterday, AWS Worldwide Public Sector’s country manager Elsie Tan took the stage to share some interesting figures to commemorate the cloud computing giant’s journey in the city island over the last decade and more. Tan also highlighted that AWS has trained over two hundred thousand individuals in Singapore with cloud skills since 2017. 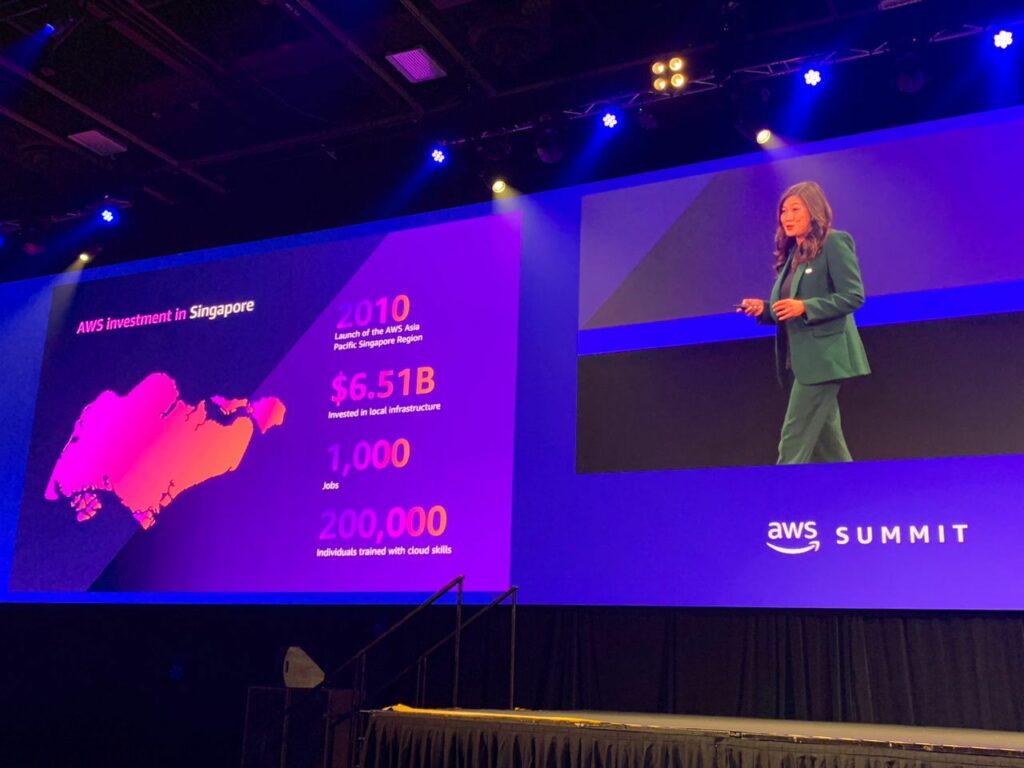 Following the launch of the Asia Pacific Region in Singapore in 2010, AWS has invested over US$6.51 billion in local infrastructure and jobs.

“With that, Amazon and AWS are on their way to collectively create 1,000 jobs in Singapore this year alone,” she said in her keynote address at the Summit yesterday. Speaking with Tech Wire Asia on the sidelines, Tan also highlighted how a significant training shortfall in Asia Pacific + Japan (APJ) digital skills training efforts today are not sufficient to meet evolving business needs. 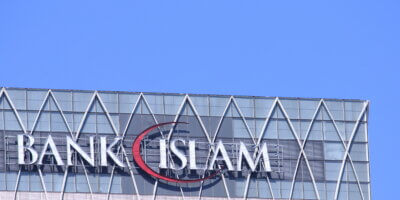 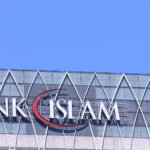 Quoting a recent digital skills study by AWS, Tan highlighted how cloud and cybersecurity skills will be the top two most demanded digital skills by employers by 2025. “86 million workers in APJ are estimated to require digital skills training over the next year to keep pace with technological advancements. Hence why we have been training people with cloud skills, to give them a head start and experience what skill cloud really requires.”

The AWS report titled ‘Building Digital Skills for the Changing Workforce’ also highlighted that by 2023 itself, a staggering 83 million workers in Asia Pacific and Japan are predicted to need the digital skills training to keep up with technological advancement. Doing their Part, Tan shared “As of today, AWS has trained more than 700,000 individuals across ASEAN with cloud skills since 2017, and we remain committed to working alongside industry and governments to boost digital capabilities within our region.” 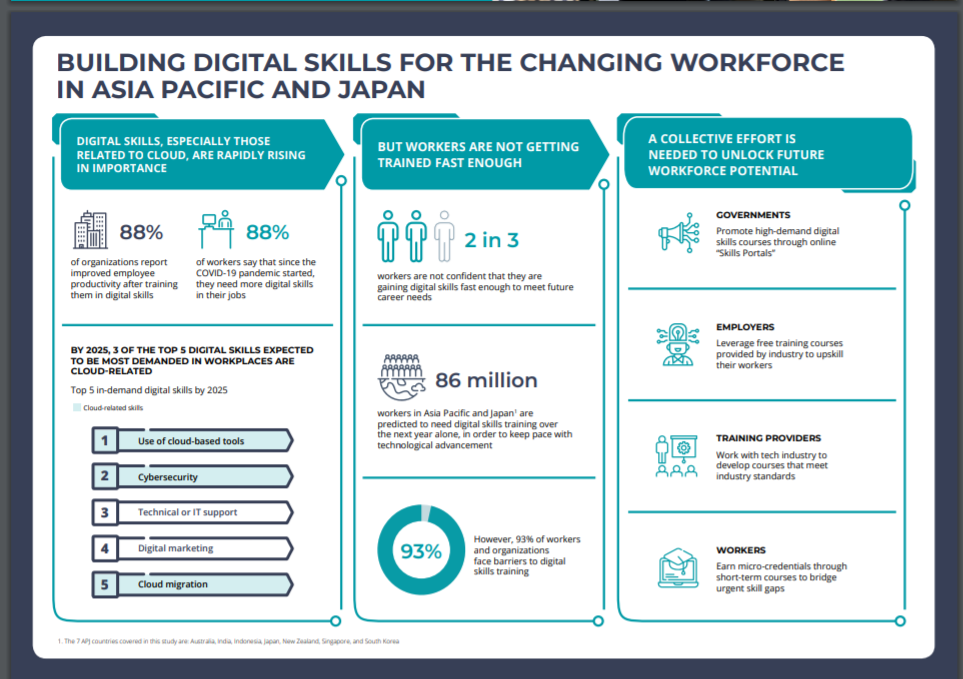 “Building Skills for the Changing Workforce” report by AWS

Tan added that AWS has been providing more equitable learning opportunities so that students or workforce can gain in-demand cloud skills and are prepared for not only entry-level jobs but also increase their employability and drive industry innovation when they enter or move within the workforce.

Overall  In ASEAN, there are two active AWS Regions in Indonesia and Singapore, and three new Local Zones – in Philippines, Thailand, and Vietnam. For context, local zones are a type of infrastructure deployment that helps our customers to build and deploy applications that require single-digit millisecond latency closer to end users or on-premises data centers.

AWS Worldwide Public Sector managing director Eric Conrad also shared further updates on Asean in his keynote address, adding that in Indonesia, AWS has trained over 300,000 individuals with cloud skills since 2017. “ The AWS Asia Pacific (Jakarta) Region will create 24,700 direct and indirect jobs with an estimated US$5 billion in planned investment in the local economy,” he announced. With that,  AWS’s region in Jakarta is expected to  add an estimated US$10.9 billion over the next 15 years to Indonesia’s GDP.