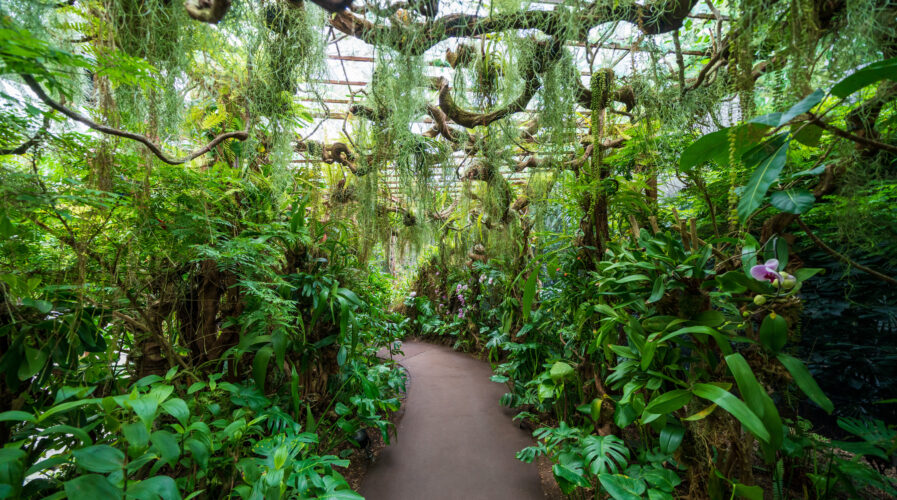 Counting the real cost of carbon to build a sustainable future

Climate change is the most pressing global issue of our time, and businesses’ financial costs will become increasingly linked to the impact they have on the environment.

We know that in little more than seven years, we need to halve our emissions to limit the worst effects of climate change. We know good intentions don’t cut it anymore.

According to the World Bank, 68 countries have implemented carbon pricing.

Last year the OECD reported that G20 economies priced 49% of energy-related carbon emissions, compared to 37% in 2018. Korea is showing the way globally, pricing 97% of emissions, and other G20 nations in our region are also playing a leading role, with Japan pricing 79% of emissions, India 58%, and China 48%.

Regulation is set to become more global. The IMF has proposed an international “floor” carbon price for big emitters. In Europe, the Carbon Border Adjustment Mechanism will require some importers to show the carbon costs paid in the production of goods outside the EU as part of an effort to stop “carbon leakage” of production to countries with less stringent rules.

Globally, the regulations are still evolving, but the direction is unmistakable. Emissions will carry an increasing cost. 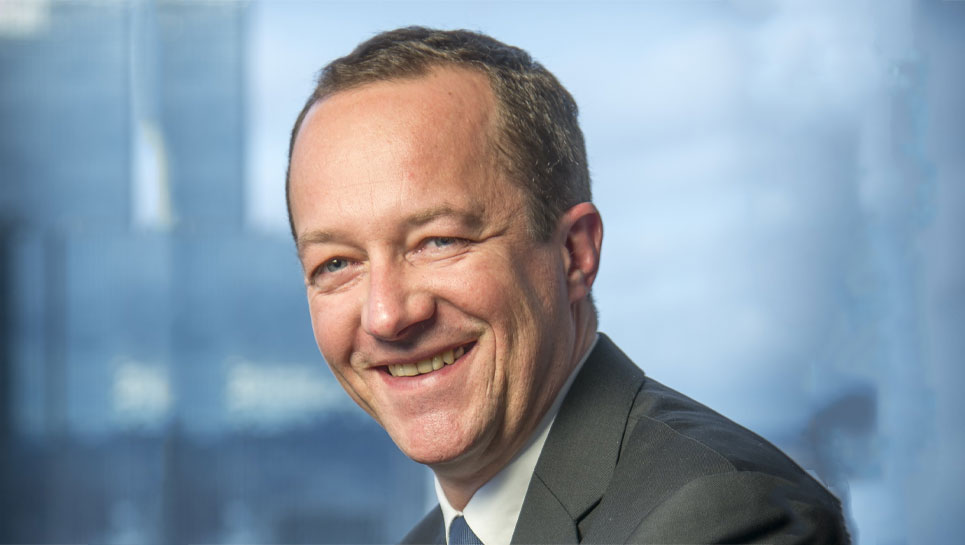 To assess their liabilities, companies need to have accurate information on the carbon footprint of their own operations, and increasingly, on the Scope 2 emissions that result from their supply chains.

But compliance is complex, with the necessary data living in systems including manufacturing, procurement, and logistics platforms, which could operate in ‘on premise’ data centers, or in a cloud or multi-cloud environment, as well as systems owned by suppliers.

As businesses become more and more digital, they also need to account for the carbon footprint of the IT infrastructure itself.

Much of the potential cost of that infrastructure, both to the environment and to the bottom lines, is in energy consumption. In its Data Centers and Data Transmission Networks report published last year, the International Energy Agency reported that global data center electricity use in 2020 was around 1% of global final electricity demand.

This can vary by market. In Singapore in 2020, during the pandemic, data center power usage jumped to 7% of total national energy consumption.

Yet while global data center use is exploding, the IEA reports that overall data center electricity use has been largely flat since 2010, “owing in part to virtualization software that enables data center operators to deliver greater work output with fewer servers”.

We’re extremely proud that VMware has been a pioneer in this area, helping companies make their computing infrastructure more efficient since we launched our ESX virtualization platform (now ESXi) back in 1998.

From 2003 to 2020 our virtualization solutions enabled customers to collectively avoid using 142 million servers, 2.4 billion megawatts of energy, and 1.2 billion tonnes of GHGs.

During his keynote address at VMware Explore US, CEO Raghu Ragurum said the power-saving of VMware solutions has always been a key part of their value to customers. “Now today, as we live in this multi-cloud world, nearly two decades later, the challenges of sustainability are, I would say, an order of magnitude more important and more relevant to all of us.”

But more needs to be done. Technologies such as 5G, artificial intelligence, blockchain, and virtual reality all have the potential to significantly increase data center energy consumption in the coming years, adding both to operating and GHG compliance costs.

“Strong government and industry efforts on energy efficiency, renewables procurement, and RD&D will be essential to curb energy demand and emissions growth over the next decade,” the IEA says. 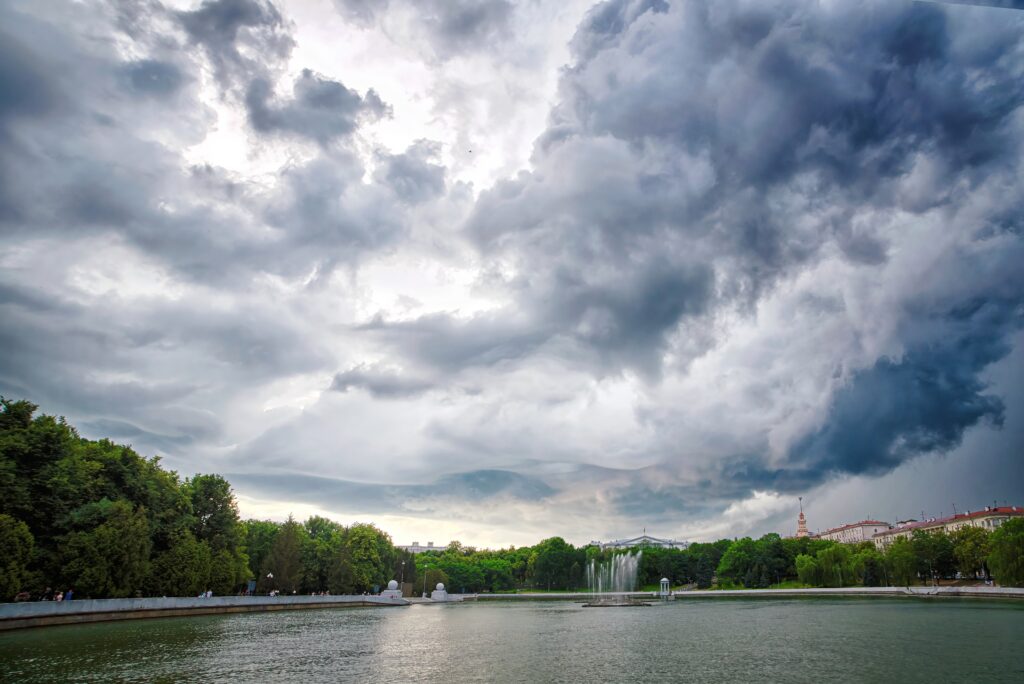 As more workloads move into the cloud, decarbonization efforts must keep up. Cloud is already efficient from a compute-resources perspective, but the most energy-efficient IT process by far is the one you don’t have to run at all. We must reduce IT workload inefficiencies and compute resource wastage, like “zombie” processes that keep running when the applications they’re linked to stopping.

And we want to power workloads from renewable sources wherever possible.

Last year VMware launched the Zero Carbon Committed Initiative (ZCCI), which helps our customers find cloud service providers that operate energy and infrastructure-efficient data centers based on our technology, and which aim to maximize their use of renewable energy.

In our 2022 ESG Report, we announced that we’ve added 30 partners to the program, including Google, Amazon Web Services, Oracle, and IBM.

As part of ZCCI, VMware has also made a commitment that all VMware software will be running on data centers powered by 100% renewable energy by 2030. 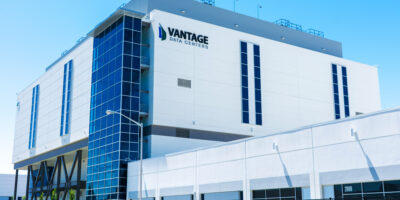 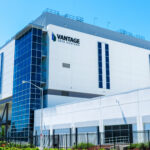 Data center and cloud efficiency are clearly important in addressing carbon footprint, but there is a growing realization that the apps and processes that call on these resources are also designed for optimum efficiency and minimal emissions impact.

In January VMware announced it had become a member of the Green Software Foundation, a non-profit group that includes like-minded companies including Microsoft, UBS, NTT, Accenture, Boston Consulting Group, and Avanade. The Foundation is advocating for software written and managed to minimize the amount of greenhouse gas emitted because of its operations.

We’re working on apps that can monitor and report on their own carbon footprint, including downstream emissions caused by their load on data centers and clouds, which can be benchmarked against industry standard green KPIs. 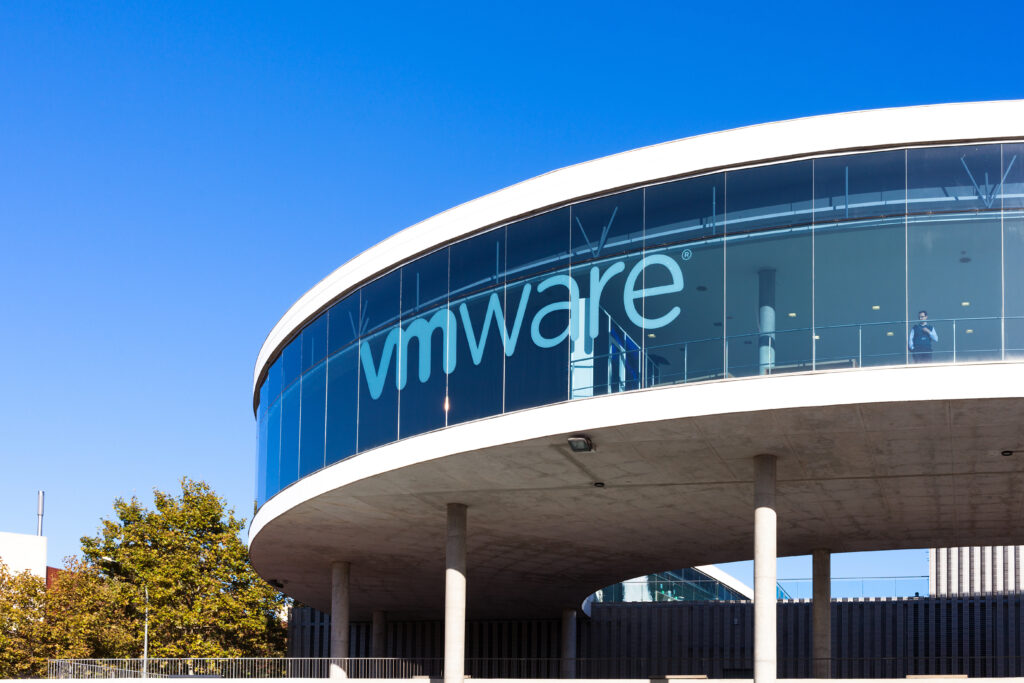 VMware’s efforts to make both our own operations and those of clients more sustainable are part of a broad move by our peers in the technology industry. For example, our cloud partners Google, Amazon, and Microsoft’s Azure have all made substantial commitments to run their data centers more sustainably.

And of course, multi-cloud makes it possible to shift workloads around to where renewable energy is available at any given time. It’s possible that you might make major changes to your cloud utilization between summer and winter based on green energy availability, for example. But being smart about multi-cloud means you’ll be able to make those decisions and take action automatically, in real-time, and then monitor the outcomes.

As an industry, we know that as cloud technology becomes more central to business and daily life, we need to take the lead in making the future greener. Our industry has a collective responsibility for operating more sustainably.

“When a big, big chunk of the global economy runs on your platforms, there is a broader responsibility,” VMware CEO Raghuram says.

Programs like Zero Carbon Cloud Initiative are “an example of the collective impact that we can have as a community, using the power of technology for progress”.

We work with customers every day to make their operations more efficient. Historically, they’ve been concerned with the direct costs of running the technology. But as governments and regulators begin to impose real costs on activities that affect our climate, and investors demand action, accounting for the cost of GHG emissions is growing in financial importance.

Companies need a clear and accurate picture of the carbon footprint of their operations and this picture must include the impact of the IT resources and processes.

Getting IT operating as efficiently as possible will reduce operating costs and GHG emissions bills. But it is also a genuine, practical step toward emissions reduction and a more sustainable future.

Whatever taxes regulators may impose, the true cost of our failure to become more sustainable is one none of us can afford.