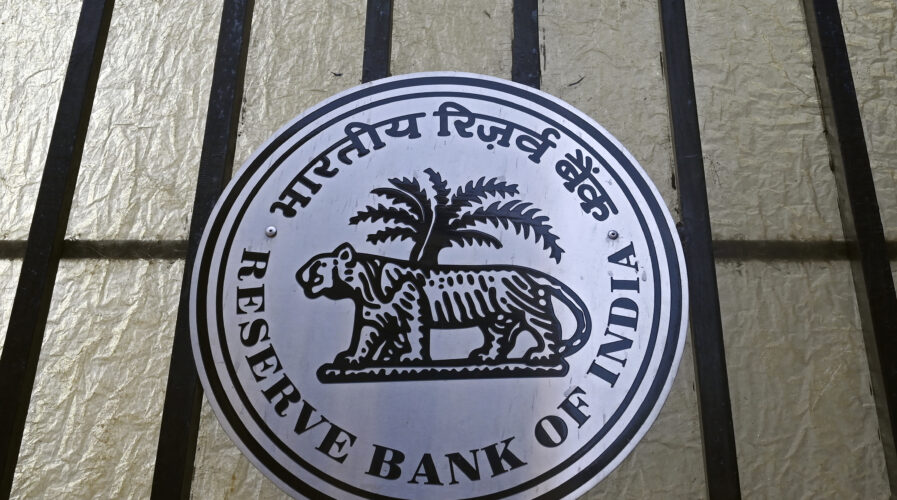 e-Rupee: India is about to commence CBDC pilot in phases . (Photo by Indranil MUKHERJEE / AFP)

In India, cash has remained the most preferred mode of transactions — even as digital payments gather pace in the country of more than a billion people. Just two years ago, McKinsey estimated about 89% of all transactions in India by volume were cash-based. Last week however, India became the latest major economy to announce a trial on its central bank digital currency, which it named as e-Rupee.

The Reserve Bank of India (RBI) indicated last Friday that it will soon commence limited pilot launches of e-rupee for specific use cases. The country’s Central Bank has hinted at two broad categories for the use of e-rupee — retail and wholesale — claiming that the country is at a “forefront of a watershed movement in the evolution of currency that will decisively change the very nature of money and its functions.”

In a paper released last week,  RBI said the e-Rupee, or e₹, will provide an additional option to the presently available forms of fiat. “It is substantially not different from banknotes, but being digital it is likely to be easier, faster and cheaper. It also has all the transactional benefits of other forms of digital money.”

The soon-to-be-launched ‘Concept Note’ also discusses key considerations such as technology and design choices, possible uses of digital rupee, issuance mechanisms and more, RBI said. It examines the implications of introducing a CBDC on the banking system, monetary policy, financial stability, and analyses of privacy issues. 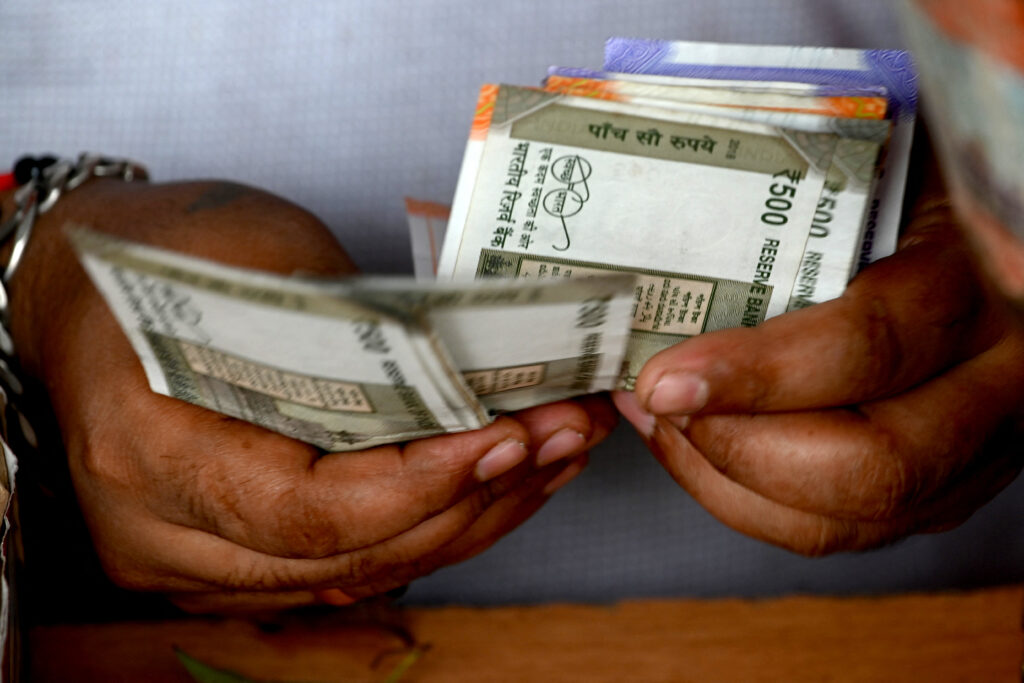 McKinsey predicted about 89% of all transactions in India by volume were estimated to be cash-based. (Photo by INDRANIL MUKHERJEE / AFP)

“Ensuring anonymity for a digital currency particularly represents a challenge, as all digital transactions leave a trail. Clearly, the degree of anonymity would be a key design decision for any CBDC and there has been significant debate on this issue,” the paper reads. The RBI also cited China and 16 other countries that are currently piloting their own version of CBDCs as a reason for moving forward with one now. 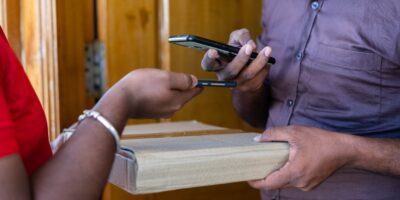 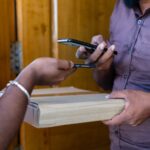 The RBI plans on rolling out the e-rupee in limited pilot projects, with the intent of implementing it as an additional form of currency issued alongside paper money. The paper states e-rupees will also serve as an alternative to cryptocurrencies. The unfettered use of cryptocurrencies poses a risk to the financial and macroeconomic stability of India, the central bank said, which diminishes the government’s ability to determine and regulate monetary policy, furthering the need for a CBDC.

The International Monetary Fund (IMF) indicated that India’s digital payment volume has climbed at an average annual rate of about 50% over the past five years. “That itself is one of the world’s fastest growth rates, but its expansion has been even more rapid — about 160% annually — in India’s unique, real-time, mobile-enabled system, the Unified Payments Interface (UPI),” it said in a blog posting.

Transactions more than doubled, to 5.86 billion in June this year from a year earlier as the number of participating banks jumped 44%, to 330. Values nearly doubled in the same period. This is following the RBI’s move in March to introduce a UPI for feature phones (older devices with buttons instead of touchscreens) that can potentially connect 400 million users in distant rural areas.

The e-Rupee pilot, according to RBI. “Participants of the pilots must include users from different income levels, literacy levels, regions, genders and age groups. This will help RBI understand the potential use of the CBDC in a diverse country like India,” it added. Overall, RBI foresees that the introduction of CBDC in India is expected to offer a range of benefits, such as a reduced dependency on cash, lesser currency management costs, and reduced settlement risk.