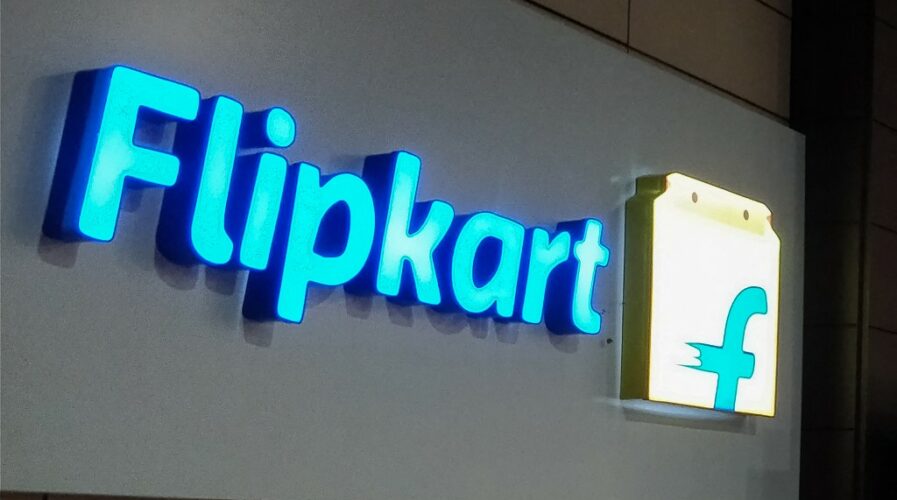 e-commerce company Flipkart at its headquarters in Bangalore, India. (Photo by AFP)

Flipkart gets creative with its e-commerce metaverse idea

The pandemic has forced many brands and retailers to get creative with customer engagement strategies. One such company is Indian e-commerce giant Flipkart, which has announced the launch of its metaverse shopping experience, Flipverse.

Flipverse is a virtual reality e-commerce platform allowing customers to shop for products and experiences in a 3D environment. The interactive virtual shopping destination was reportedly developed in partnership with social giant Meta and Ethereum Layer-2 scaling startup Polygon, and is slated to be launched in India in time for Diwali, when major retail sales activity can take place. 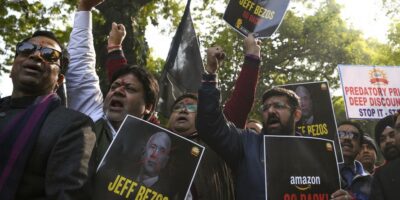 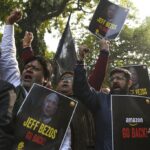 This is a big move for Flipkart, which has been working on the project for over two years. Flipverse is built on top of the Polygon blockchain and powered by eDAO, and will be made available on desktop and mobile devices, although the first phase will only be introduced for Android smartphones.

At a media briefing earlier this week, Flipkart said “a wide range of brands” including Puma, Nothing Phone, Nivea, Lavie, Tokyo Talkies, Campus, VIP, Ajmal Perfumes, and Himalaya, are partnering to set up ‘experience theatres’ on Flipverse.

These brands will offer customers a range of experiences, including product demonstrations, virtual try-on, and even games. Flipkart said it will also offer a range of virtual events and experiences such as concerts, stand-up comedy acts, and cooking classes.

The company said Flipverse is the “first of its kind” in India and that it is working on bringing “global brands” to the platform in the coming months. Flipkart said that the idea is to have millions of users experience Flipverse, and onboard consumers to the future of e-commerce shopping.

The company’s executives also acknowledged that its Web3 offerings are experimental. Still, they said they are confident it has legs to eventually become a critical part of Flipkart’s future.

The launch of Flipverse is a part of Flipkart’s larger business goal of becoming an immersive “entertainment destination” for Indian users. In addition to shopping and gaming, the metaverse will also offer various social experiences, such as concerts, movie screenings, and sports events.

With more than 200 million active users, Flipkart is one of India’s largest e-commerce platforms. The company is known for its innovative approach to customer loyalty, and its SuperCoins program is a key part of that strategy.

SuperCoins are loyalty points that can be earned by shoppers when they make purchases on Flipkart.com, and can be used to redeem a variety of rewards, including discounts on future purchases, digital collectables from partner brands, and more.

Flipkart’s SuperCoins program is just one example of how the company uses gamification to improve the customer experience. By offering a wide range of rewards and providing an engaging shopping experience, Flipkart is able to keep shoppers coming back for more.

Flipkart is not the only company looking to enter the metaverse space. Facebook, Nvidia, and Microsoft are all working on their metaverse projects. It will be interesting to see how Flipkart’s offering stacks up against these behemoths.

Naren Ravula, VP and head of product strategy and deployment of Flipkart Labs, said, “The future growth of e-commerce will be influenced by the immersive technologies of today, and metaverse is one of the significant revolutions in this arena with immense potential.”

In a recent interview, Polygon co-founder Sandeep Nailwal said that e-commerce is one of the killer use cases for the metaverse. “Combining top brands with Flipkart’s e-commerce expertise in a virtual environment stands to revolutionize online retail as we know it,” he added.