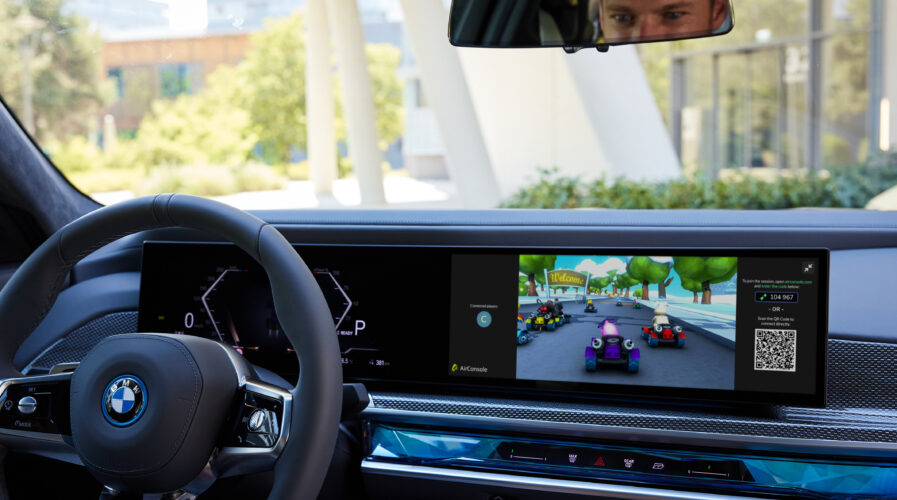 Imagine being a passenger on a long car ride with nothing to do but play with a phone, browse social media, or watch a favorite TV show or movie. If you don’t use your phone, staring out the window or, even better, sleeping, become the likely pursuits. When you think about it, there are numerous things to do in a vehicle. What if you’re capable of doing more than that, though? What if you could enjoy gaming in a car?

No, this isn’t personal mobile phone gaming, although it does require the usage of smartphones; rather, it serves a different function. This gaming goes on literally integrated inside a car.

The BMW Group and AirConsole recently announced a partnership to include casual gaming into new BMW vehicles starting next year. Featuring a sizable and varied selection of titles, AirConsole is a gaming platform that seamlessly integrates with the BMW Curved Display. Through the use of smartphones as controllers, games can now be instantaneously supplied over the air thanks to the AirConsole technology. 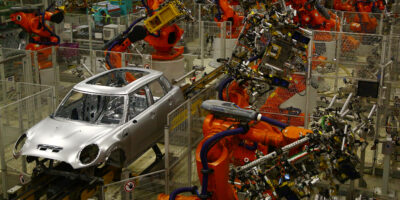 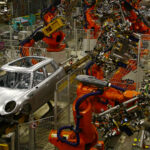 According to Stephan Durach, Senior Vice President of BMW Group Connected Company Development, the company will utilize cutting-edge technologies in conjunction with a wide range of entertaining and multiplayer games on the AirConsole. This will make every waiting scenario inside the car enjoyable, even when charging.

The revolution of in-vehicle entertainment

Over the past few years, there has been a significant change in how in-car entertainment has evolved.

Previously, there were only drivers waiting to pick up their friends or relatives on the curbside. Then, passengers would listen to music, or even on lengthy family vacations, kids would be handed tablets, phones, or portable gaming systems to keep them occupied. Nowadays, both drivers and passengers are looking for alternatives to music and map navigation for entertainment as an escape to pass the time spent in their vehicles.

Automakers are now building systems to meet that demand as they have seen the gaming trend and how more people are using games to fill time gaps.

The innovative entertainment systems may not fancy some older drivers, but the customers who will soon be driving the market in the years to come have made it quite clear that they demand a transformed in-vehicle experience. Additionally, while safety restrictions will prevent active drivers from playing games, the introduction of full autonomy will free up the time of former drivers and raise demand for in-vehicle entertainment. 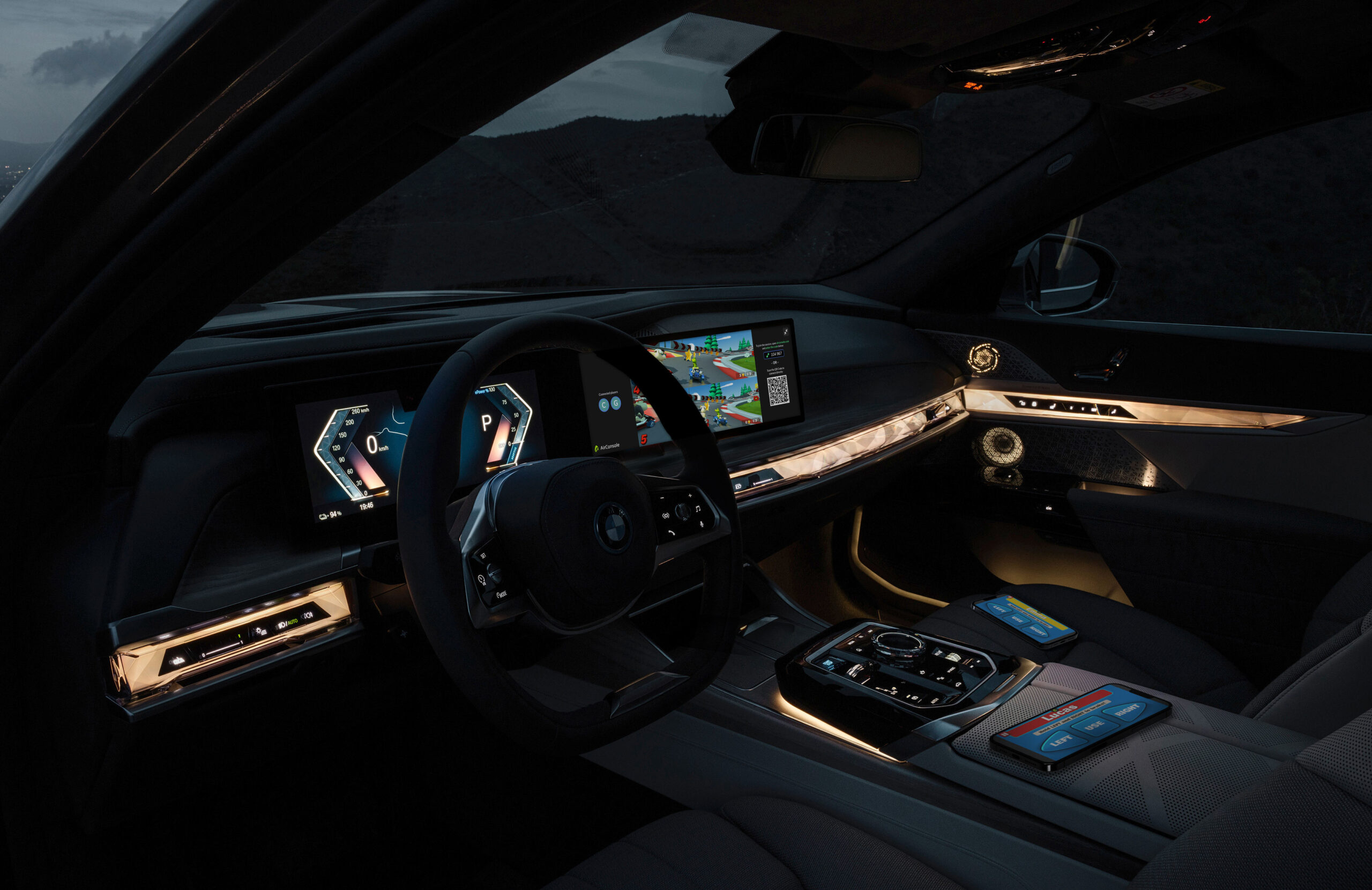 How gaming in a car has evolved

In-vehicle gaming has advanced significantly as well. A handheld gaming system such as the Nintendo Switch, Nintendo 3DS, PlayStation Portable (PSP), or Game Boy, used to be the traditional method, and that’s still an option. You can still take these great portable gaming options on a long car trip.

Along with more traditional portable gaming systems, playing games on smartphones and tablets while travelling gains popularity every year. There are countless games to pick from now that they are constantly being added to the Google Play Store or the App Store. Although devoted gamers may criticize these platforms for not being actual gaming platforms, the truth is that a good tablet or phone can keep you entertained for hours on the go.

Anthony Cliquot, CEO of N-Dream, the company behind the AirConsole brand: “We are extremely proud to spearhead gaming inside vehicles with BMW and are excited to create new games for in-car entertainment. Our ingenious architecture coupled with the ease of access of our platform will change the way people get entertained in their vehicles.”

With AirConsole, setting up the gaming experience is simple. Players only need the BMW Curved Display and their smartphone, which doubles as the game controller. By scanning a QR code in the vehicle, for example, a connection between the smartphone and the car is established. Hours of gaming goodness is then immediately available to the players.