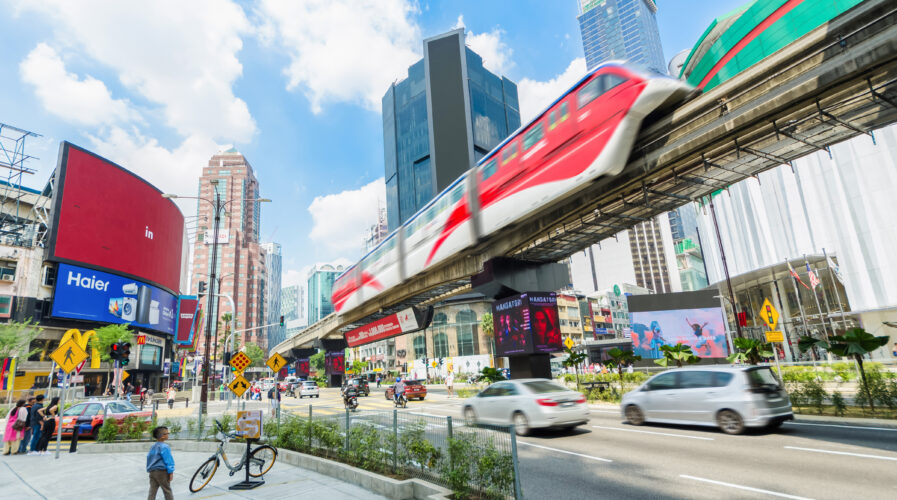 How do employees make ends meet in Malaysia’s economy today?

Due to the COVID-19 pandemic, which took out one of the largest sources of income—tourism—and seriously damaged the economies, the past three years have been traumatizing and, arguably, the roughest three that anyone has ever experienced. There’s also been a consistent topic that has persisted over the past three years, which is change – change in the way people live, work, and interact especially in the evolving Malaysia’s economy.

At a recent virtual media roundtable hosted by Employment Hero, they referenced a report that they recently published, which found that Malaysians are looking for additional ways to relieve their financial pressures due to the rising cost of living and ongoing economic challenges, with more than half of Malaysian knowledge workers (66%) taking on a secondary source of income. Out of all the nations surveyed, this is the highest rate (Singapore 56%; Australia 51%; New Zealand 51%; and the United Kingdom 38%).

“[The secondary income] could be investment in stocks or cryptocurrency, a second job or business venture, or [even] property investments,” said Alex Hattingh, Chief People Officer at Employment Hero. “We also saw that younger generations are really leading the charge with 50% of 18- to 24-year-olds having some kind of either secondary job or a business venture.” 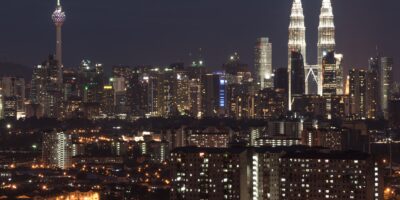 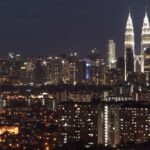 Those who have additional income streams overwhelmingly see this as a positive, with 77% stating it has significantly raised their quality of life. The majority of workers (78%) also hold the opinion that having additional sources of money has no impact on their productivity at work; 38% of those who were able to work on their extra income while still at work credited their ability to be flexible with their schedules for this success.

However, Hattingh did note that, by working from home, it lowers one’s cost of living. To put it simply, there are expenses associated with working in an office, such as the cost of petrol to get to work, train fares, morning coffee, lunch, and after-work entertainment.

The current state of work in Malaysia’s economy

Over half of the workforce (55%) returned to the office full-time in 2022 after working primarily remotely or in a hybrid capacity during the Movement Control Order (MCO) period between 2020 and 2021. Of these, 43% claimed that the reason for their return was an order from their employer.

However, 88% of Malaysian workers are eager to work remotely at least once every week. The Gen Zs are the one driving this trend, with 93% of individuals between the ages of 18 and 24 choosing to work remotely at least once each week. As they allow Malaysians to divide their time between home and work, save money on food and transportation, and cut down on carbon emissions from commuting, remote and hybrid work were also considered as better for work-life balance, individual finances, and preventing climate change.

“It’s valuable to them, they do want to see this humaneness in your approach. Set that time aside, give them that time to be able to speak to you as humans. And if we take this approach, you have to be quite genuine with it, not just another thing to just take off the list. They will appreciate it very much that you’re taking the human approach and that you care as a company,” added Esa.

In essence, employees are ready to embrace remote and hybrid work, but many are also conscious of the fact that their activity is being tracked. 61% of workers reported that their companies use tracking or activity monitoring technologies, such as keystroke logging (10%), video recording or screenshot logs (12%), and productivity-tracking algorithms (24%).

“[Despite this, it is encouraging to see that] Malaysian employees are eager to embrace new technology. Interestingly, the younger groups were amongst the biggest, 83% of 25- to 34-year-olds in Malaysia agreed that machine learning can make their work more efficient, and 74% agree that it could help identify and solve potential workplace problems,” Hattingh concluded.