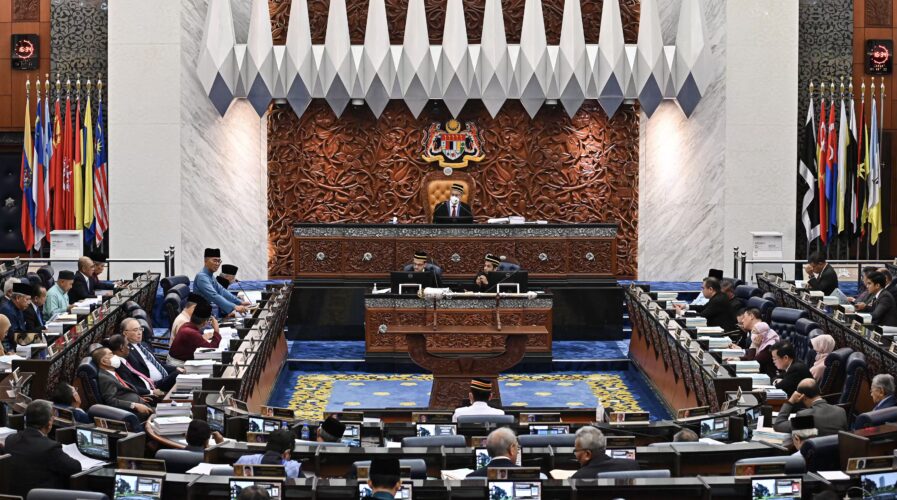 Increased allocations for cybersecurity and connectivity in Malaysia’s Budget 2023, but is it enough?

The Malaysian government has announced an increased allocation for cybersecurity and connectivity during the annual budget. The government also announced initiatives to boost ESG among organizations in the country.

While many felt the budget will set the pace of the Malaysian economy in 2023, there are still some who felt more could have been allocated for tech development. In connectivity, a total of RM700 million was allocated to expand network coverage at 47 industrial areas and 3700 schools and RM1.3 billion will be invested for the continuation of the 5G rollout in the country under the JENDELA program. 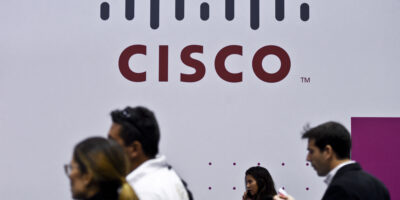 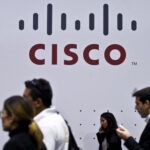 CISCO TO ADDRESS THE DIGITAL SKILLS GAP IN MALAYSIA, AIMS TO TRAIN 141K PEOPLE BY 2032

The government will also increase the financing guarantee for the green technology financing scheme (GTFS) to RM3 billion until 2025, especially for EV sectors with a guaranteed limit of up to 60%. Given the global interest in deploying data centres powered by green energy, Wong hopes there will also be a budget allocated to incentivize data centers to adopt green renewable energy.

An increased budget for enhancing cybersecurity

For cybersecurity, the government has committed upwards of RM73 million to upgrade Malaysia’s cybersecurity posture, specifically in threat monitoring, detection, and reporting, and to develop the nation’s cyber forensic capabilities. The government will also set up a National Scam Response Centre which will strategically enhance the country’s unwavering efforts in combating cybercrime.

According to a statement by IDC, continuous investments and capacity building in cybersecurity are necessary to ensure the transformation is secure, resilient, and robust. Furthermore, by developing its native security capability, Malaysia is also addressing digital sovereignty concerns, allowing it to maintain greater control of its digital infrastructure, assets, and data.

James Sivalingam, Senior Program Manager of IDC Malaysia, commented, “Malaysia is at a pivotal point in its digital journey, where businesses and public sector agencies in the country are transitioning from the digital transformation era to become digital-first organizations. The planned upgrade to the nation’s communication infrastructure and the initiatives to empower businesses to adopt digital technologies and automation highlight Malaysia’s intent to accelerate the digitalization initiatives further to become a digital-first economy.”

The establishment of a National Scam Response Center will be in collaboration with the Royal Malaysia Police (PDRM), Bank Negara Malaysia (BNM), the Malaysian Communications and Multimedia Commission (MCMC), National Anti-Financial Crime Center (NFCC), and the financial institutions.

“This is pivotal as the centralization of the various leading national agencies under a single unit will strategically enhance our country’s unwavering efforts in combating cybercrime. The establishment of the center certainly synergizes well with the proposed allocation of RM73 million to CyberSecurity Malaysia (CSM) to strengthen the country’s cybersecurity resilience by improving the monitoring, detection, and cybercrime reporting capabilities,” mentioned Goh Chee Hoh, Managing Director at Trend Micro Malaysia and Nascent countries.

Suk Hua Lim, country manager, of Palo Alto Networks, Malaysia also shared her views stating what is more crucial is to pay attention to the fundamentals which include shoring up investment in cybersecurity defense infrastructure and early detection. This is key to the success of a 5G rollout in the pipeline.

Meanwhile, PIKOM, the National Tech Association of Malaysia commends the Government for presenting a budget that included efforts in talent development, entrepreneurship growth, and strengthening the digital space.

“For the tech industry to strive as the enabler for digital growth, there is an absolute need to ensure the workforce is capable to meet industry skills and changing job demands. The RM750million allocation to upskill up to 800,000 talents, we can expect the emphasis on tech-related training courses to help not just talents in the tech industry, but across all industries to be future-ready,” said PIKOM Chairman Dr. Sean Seah.

Interestingly, PIKOM was expecting more focus on long-term economic strategies to prepare the nation for digital transformation to drive sustainable and equitable economic growth. Budget allocations for e-Commerce and cybersecurity could have been more significant and digital transformation funding made available to a wider segment of businesses.

“While we feel there is some focus given to SMEs and employment, there is also a need to complement these with the right infrastructure for businesses to operate as comprehensive as possible, equipped with future-ready talents and providing end-to-end sales and services to the market. We feel there is a gap somewhere in between and we hope this can be addressed as we face new challenges of the business and economic climate next year,” concluded Dr. Seah.