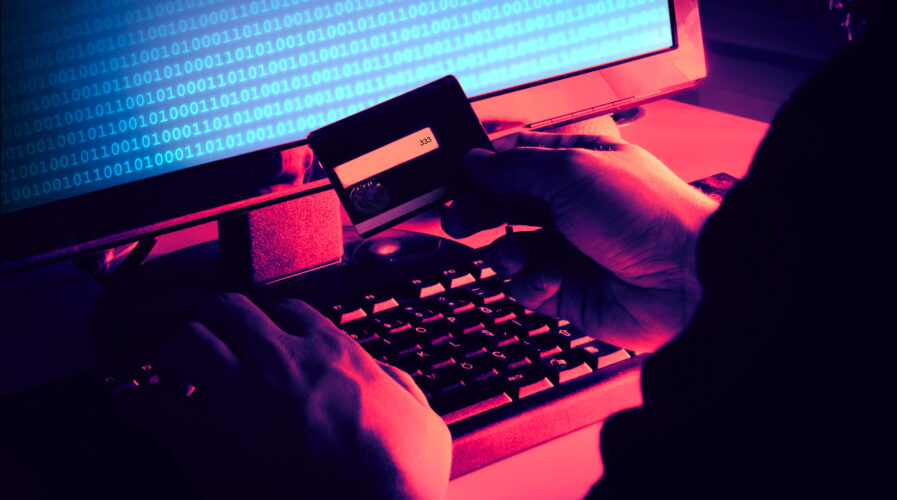 Pioneering new ground in the battle against credit application fraud

Fraud and scams continue to be huge problems for financial institutions around the world. In Southeast Asia, fraud and scam cases continue to increase, with some victims losing their entire life savings.

In light of this, countries like Singapore and Malaysia have taken steps to deal with the rising scam and fraud cases. Both countries have already implemented changes at enhancing security features for online banking services. This includes the removal of SMS for authentication purposes.

The Association of Banks in Singapore (ABS) will also have a Standing Committee on Fraud, comprising seven domestic systemically important banks that will take forward the work of the Anti-Scam Taskforce established in 2020. 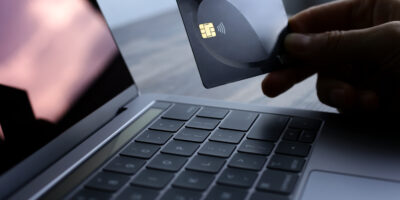 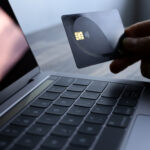 WHAT IMPACT DOES THE RISE OF E-COMMERCE FRAUD HAVE ON BUSINESSES?

In Malaysia, the government recently announced the formation of the National Scam Response Centre during its 2023 budget announcement. The center will begin operations this month, and will act against any reports lodged to block bank accounts and take enforcement actions against criminals.

Apart from this, CTOS IDGuard, Malaysia and Southeast Asia’s first application fraud bureau continue to monitor and screen applications in the country since its first 24 months of operations. CTOS IDGuard has screened over 4.2 million applications, detecting and preventing fraudulent credit applications to the tune of RM193 million in the latest figures released recently.

Apart from other recent solutions to aid in the fintech space, such as implementing CTOS eKYC for the digital verification of customers’ identity, CTOS IDGuard serves as an additional safeguard against potential fraud.

The fraud bureau works by scanning credit applications in real time and checking them against CTOS’s extensive database, as well as against every application made through all partner banks in the system. With the addition of analytics and machine learning, CTOS IDGuard is then in the best position to identify any potential fraudulent behavior and bring it to the attention of banking partners.

Erick Hamburger, Group CEO of CTOS Digital Berhad, stated that CTOS IDGuard is pioneering new ground in the battle against credit application fraud through data, analytics, and innovation through the benefits of machine learning.

“Currently the credit providers using CTOS IDGuard to scan applications hold more than two-thirds of the total banking assets in Malaysia. With access to real-time, accurate, shared data, we are empowering financial institutions to recognize fraudulent applications instantly, so that the consumers that deserve credit, get it as quickly and cheaply as possible,” he commented. 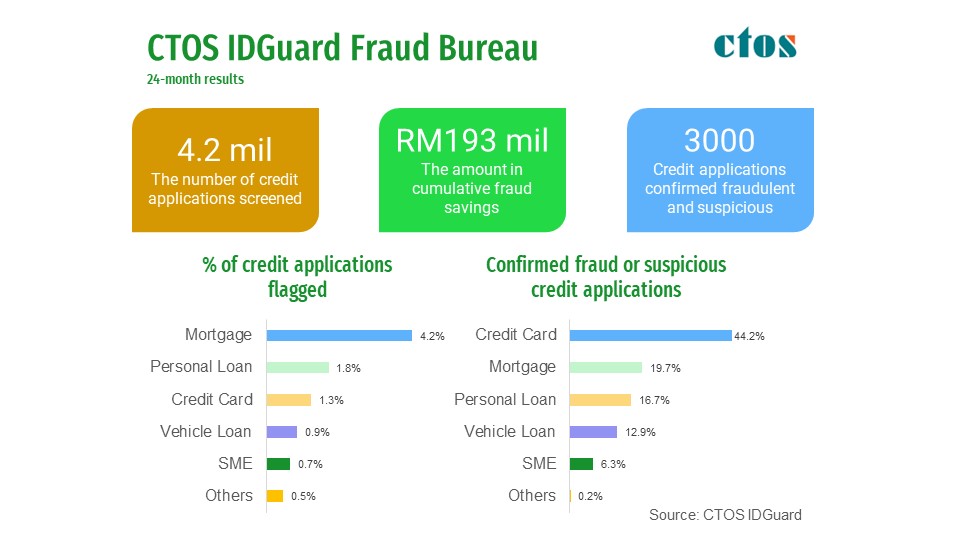 Using an industry-leading fraud and financial crime prevention engine by GBG, the system undergoes constant advancements, such as machine learning which is due to be included imminently, to substantially increase the system’s effectiveness in fraud detection accuracy, lower false positive rates, and improve operational efficiency.

For Dev Dhiman, APAC Managing Director of GBG, the goal of machine learning is to derive actionable intelligence from a range of historical and new data in real-time, uncovering implicit inconsistencies in behavior and flagging out anomalies to prevent possible fraud scenarios as quickly as possible.