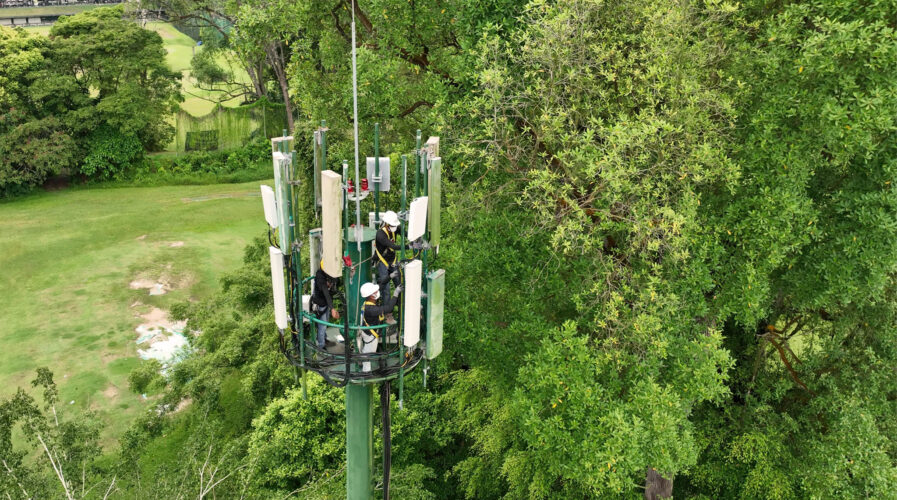 Sustainability and an energy-efficient focus have become a priority for a majority of organizations today. From ensuring their business and their supply chain have sustainable practices, this core component is now a key factor when making investment decisions as well.

Simply put, the more green practices an organization implements, the better the image it portrays, both to current and future customers. While there are many aspects of sustainability that can be looked at, being energy efficient is probably the most widely practiced. 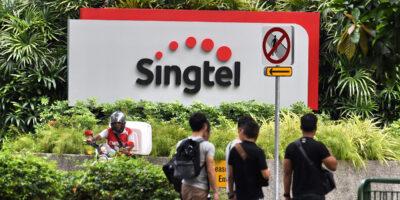 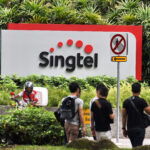 Worldwide, organizations are looking to use energy sources that can lower their carbon emissions. This includes relying lesser on fossil fuel energy sources, for example, as well as ensuring their energy output is also within desired limits.

Different industries have taken different measures towards ensuring this energy-efficient outlook. Data centers are now looking at ways they can make the most of renewable energy to power their systems. This includes reducing the amount of heat and carbon emitted from each data center.

5G network providers are also working towards deploying energy-efficient radio cells. In Singapore, Singtel has partnered with Ericsson to deploy the country’s greenest radio cell, the Ericsson AIR 3268, to its high-speed network. As part of Singtel’s ongoing sustainability and decarbonization measures towards achieving net-zero emissions by 2050, the deployment paves the way for more such radio cells to be deployed across the country to augment its nationwide 5G coverage.

The AIR 3268 radio is expected to save up to 18% more energy and weighs about 40% less than earlier generations of 5G radios. At just 12kg, its proportions simplify upgrades and make new site acquisitions and installations easy on towers, rooftops, poles, and walls – even in challenging locations. It also makes a 5G site 76% lighter than a 4G site that typically requires multiple radios, while providing the same network capacity. This further reduces Singtel’s overall 5G network energy consumption which is already up to 58% lower than 4G today.

According to Anna Yip, Chief Executive Officer, Consumer Singapore, Singtel, by integrating energy-efficient technologies into company operations and infrastructure, the telco aims to build a better, more sustainable future, as it continues to deliver the best network performance and user experience to consumers and enterprises through its 5G solutions and services.

“With an optimized network, even end-users will be able to conserve energy on their mobile devices, making them part of the movement of building a better future together,” said Yip.

For Martin Wiktorin, Head of Ericsson Singapore and Philippines, sustainability and energy efficiency are a priority for Ericsson.

“Deploying our energy-efficient AIR 3268 radio as part of Singtel’s 5G network is a significant step in our larger sustainability plan, which is focused on breaking the energy curve by activating energy-saving software, building 5G with precision and operating the site infrastructure intelligently. This will serve to manage mobile traffic growth while reducing energy consumption,” commented Wiktorin.

The deployment of the AIR 3268, the lightest and smallest Massive MIMO (multiple-input and multiple-output) in the industry, is another step in Singtel’s energy-saving improvements as it explores smart and sustainable mobile technologies that optimize power and energy utilization in its operations.

Some of Singtel’s sustainability initiatives include conserving energy via network optimization. Since 2016, Singtel has implemented efficient power usage techniques such as energy-efficient radio and optimizing network algorithms at its mobile base stations to conserve energy in the network, without impacting the user’s access to connectivity when needed. This has been implemented at over 99% of Singtel’s base stations in Singapore, resulting in energy savings of approximately 1,012 MWh/year and GHG emissions avoidance of 413 tCO2e/year.

Singtel has also switched over 10 conventional uninterruptible power supply (UPS) units at its Singapore data centers to a modular system, optimizing energy utilization based on the number of power modules in operation. This initiative has resulted in energy savings of approximately 767 MWh/year and GHG emissions avoidance of 313 tCO2e/year – equivalent to powering 170 4-room HDB flats for a year. Singtel is currently trialing Artificial Intelligence powered MIMO sleep mode to further reduce energy consumption.

Apart from that, Singtel has implemented dynamic spectrum sharing to run its 4G and 5G services simultaneously on the same frequencies via a dual-mode core network, which has eliminated the need for additional new energy-consuming hardware and the operation of two separate core networks.

The telco company is also committed to reducing, reusing, and recycling electronics, packaging and corporate waste across its operations and value chain. Together with industry partners, Singtel retired 168 tons of e-waste, including IT equipment, electronics, and household consumer products in FY2022 at a recycling rate of 90%. A further 978 tons of e-waste, consisting of scrap copper cables, were turned into recycled metal.