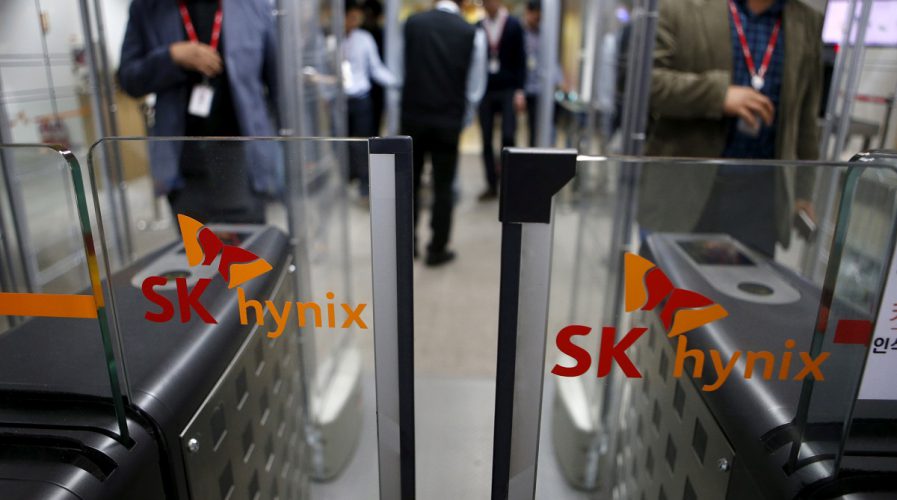 “SK Hynix diagnosed that the semiconductor memory industry is facing an unprecedented deterioration in market conditions.” That is exactly what the South Korean chipmaker wrote in its earnings announcement this week. “Shipments of PCs and smartphone manufacturers, which are major buyers of memory chips, have decreased.” As a result, the world’s second-biggest memory chipmaker posted a 60% drop in its third-quarter profit.

Now, the company plans to cut production gradually, starting with less profitable products, and it still expects memory supply will exceed demand for the near term. The South Korean giant also said it will cut its capital expenditure for next year by at least half. At this point, it is apparent that demand is faltering across the board as chip companies are recording lackluster results. Even Samsung Electronics’, rival to SKY Hynix, saw its third-quarter earnings slump. 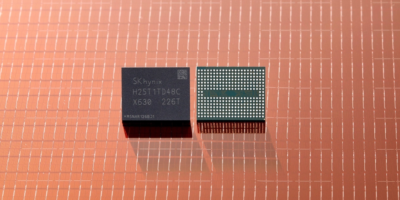 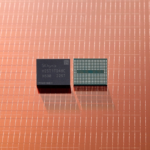 Fellow memory makers Micron and Kioxia Holdings Corp. also recently slashed their output plans in an effort to stabilize the market. The former even warnined of a sharp decline in PCs and smartphones sales in the coming months.

As part of its countermeasures to prevent China from obtaining advanced chip technologies, the US Department of Commerce announced a new export control measure that prohibits US-based companies from exporting their semiconductor equipment to chip production companies in China.

Fortunately, Samsung Electronics and SK Hynix earned one-year waivers from the US for their chip-making factories in China to import semiconductor equipment without applying for permission from Washington. However, experts are suggesting that both companies would have to come up with contingency plans after the one-year waiver expires as it would then disrupt the production plans of Samsung and SK hynix, which generate enormous amounts of profits by selling their memory chips in China. Samsung operates its Chinese plant in Xi’an while SK Hynix produces chips in Wuxi.

For SK Hynix particularly, its contingency plans for the long term would include drastic measures like closing its DRAM production plant in Wuxi, near Shanghai, because it won’t be able to import the equipment it needs to sustain and expand production. In a conference call to discuss their third-quarter earnings, SK Hynix chief marketing officer Kevin Noh shared that the company is even considering selling its memory chip production facilities in China if operating in the country gets too complicated.