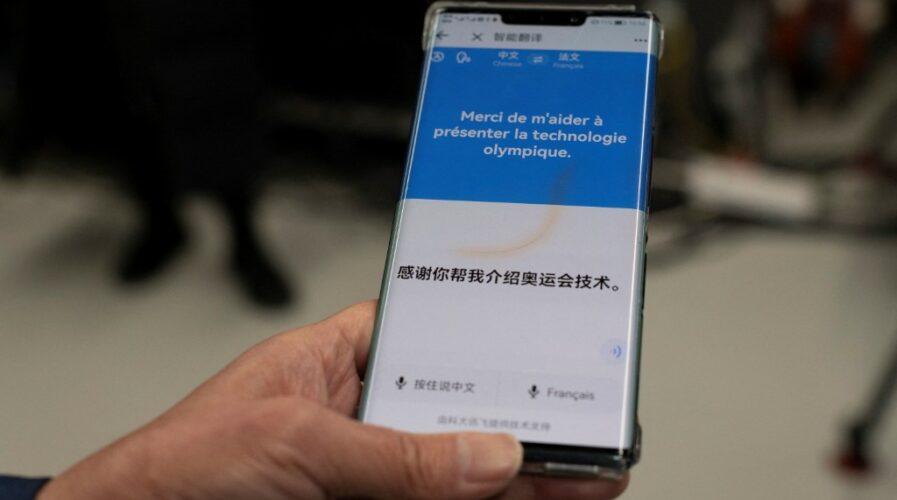 After plans to break physical barriers with his metaverse initiative, Meta CEO Mark Zuckerberg revealed plans for another globe-spanning artificial intelligence (AI) project earlier this year, this time a universal translation tool unlike any other.

At the same time, the company that made itself famous (and notorious) for its social media networks also introduced another AI-powered tool, a virtual assistant. Both of these intelligent applications were intended to have practical use cases in Zuckerberg’s metaverse, those were their intended uses but they will also have wider business applications that Meta is all too aware of. 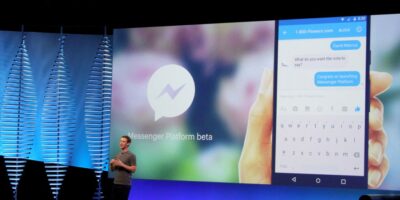 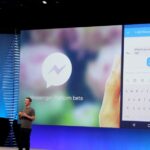 IS 2021 THE YEAR THAT VIRTUAL CONNECTIONS GO MAINSTREAM?

AI virtual assistants, of course, are already in wider use by organizations as chatbots to handle basic customer requests and interactions across a variety of digital services– including Meta’s own popular platforms like Facebook Messenger, Instagram, and WhatsApp Business. The other, less well-known AI use case(s) is the language and translation exercises that provide alternatives to relying on human translators to provide accurate, expert-quality translations in real-time. 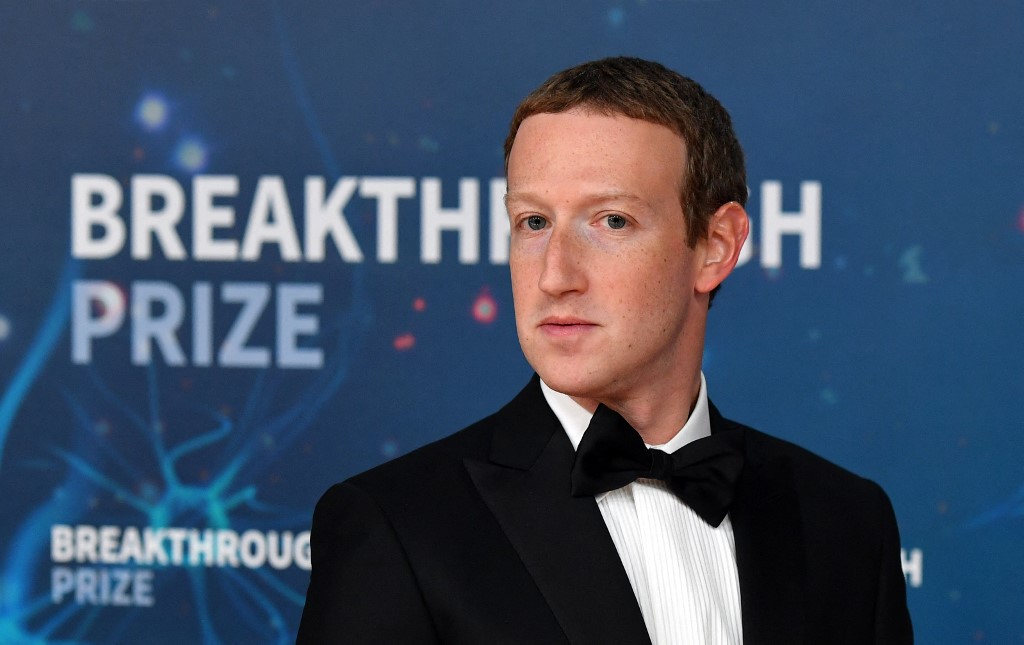 While one such Meta AI project is building a long-term language database that will eventually comprise a majority of the world’s languages – the other is the Universal Language Translator, an AI system that might be the first in the world to offer speech-to-speech translation – even for those languages that are mostly spoken, and do not have as much text data as other dialects.

That’s right, most AI translation models are trained on millions of text samples of a given language – these models are called speech-to-text or vice versa, owing to the fact the AI is either deciphering spoken words into text, or text is being processed and transcribed by the AI into a software-generated audio clip.

When Facebook renamed itself as Meta a year ago, co-founder and chief Mark Zuckerberg said the company was focusing on a shift to online life playing out in virtual realms, a concept referred to as the metaverse.

But in a major breakthrough last week, Meta said it had built an artificial intelligence system that translates the Hokkien dialect into English even though the Taiwanese language lacks a standard written form.

The Silicon Valley tech titan billed the work at its Universal Speech Translator project as an effort to enable users from around the world to socialize regardless of the languages they speak. “Spoken communications can help break down barriers and bring people together wherever they are located — even in the metaverse,” Meta said in a blog post.

The fledgling system for translating Hokkien was billed by Meta as the first artificial intelligence-powered “speech-to-speech translation system developed for an unwritten language.”

Hokkien is widely spoken within the Chinese diaspora. It is used by 16 million people across Asia and is spoken by three-quarters of the population of Taiwan, according to the French National Institute of Oriental Languages and Civilizations. But the language lacks a standard written form, making it a challenge to train AI models to interpret what is said, according to Meta.

“It’s a step toward a future where simultaneous translation between languages is possible,” Meta elaborated. “The techniques we pioneered with Hokkien can be extended to many other unwritten languages and eventually will work in real time.”

More than 40% of the world’s 7,000 existing languages are primarily spoken, without a standard or widely known written form, the tech firm went on.

“In the future, all languages, whether written or unwritten, may no longer be an obstacle to mutual understanding,” the emerging AI tech firm stated.