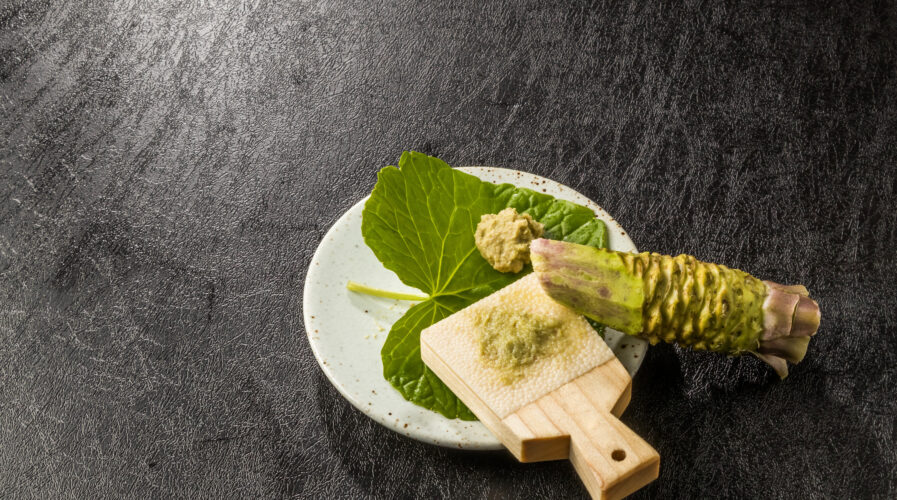 Wasabi Technologies hoping to spice up cloud storage in APAC

Cloud storage is becoming ever so important for organizations today as they look to simplify their storage capabilities. While on-premise storage is still considered to be more secure, cloud storage is enabling businesses to perform restore and recovery operations when needed at speed.

Today, cloud storage has become part of the data protection framework for most organizations. And with that, vendors in the storage space also continue to innovate the technology to offer better products and services for customers. 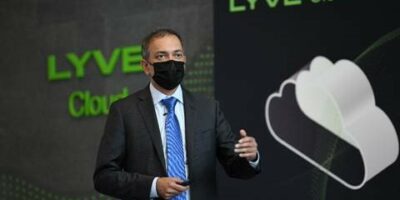 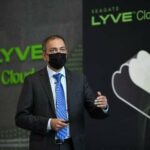 Currently, when it comes to cloud storage, several key players are dominating the market. But there are also newer companies entering the field that are not only pioneering innovations in the storage industry but also making it more affordable for businesses.

One such company is Wasabi Technologies, which has recently achieved its unicorn status following US$250 million in new funding, bringing the company’s valuation to over US$1.1 billion. US$125 million was raised in Series D equity led by L2 Point Management with participation from Cedar Pine while Wasabi also expanded its existing debt facility with MGG Investment Group to US$125 million.

What makes Wasabi’s approach to storage interesting is that it provides fast, affordable, and highly reliable cloud data storage for businesses all over the world at 1/5th the cost of large hyper-scale providers or on-premises storage with no charges for egress or API requests, and no complex tiering.

After doubling its revenue from 2020- 2021, Wasabi now has more than 40,000 customers in over 100 countries, 13,000 partners, 250+ global employees, and 13 storage regions across North America, Europe, and the Asia Pacific. The new equity will drive expansion into additional vertical markets and geographies, enhance Wasabi’s channel partnerships, and scale the company’s go-to-market team and global brand strategies. 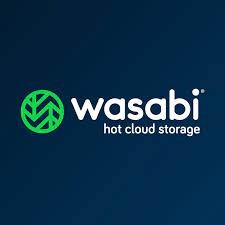 Meanwhile, the debt will be used to finance capital equipment and infrastructure in Wasabi’s storage regions around the world, and to invest in Wasabi’s technology capabilities to lay the groundwork for a new generation of cloud storage architecture.

According to David Friend, co-founder, and CEO of Wasabi Technologies, closing a large up round in this environment speaks to the spectacular growth of Wasabi as well as the magnitude of the cloud storage opportunity.

“As the industry’s largest pure-play cloud storage vendor, we focus on just one thing: cloud storage. We do it better than anyone else in the industry.  Because of this singular focus, our team has achieved best-in-class performance and security at the lowest prices in the industry,” commented Friend.

The new funds are also expected to drive expansion into new vertical markets and geographies – including Southeast Asia and Australia – to enhance Wasabi’s channel partnerships and capabilities and scale the company’s go-to-market team and global brand strategies. Wasabi previously announced its expansion into the Asia-Pacific region with the opening of a new data center in Singapore, alongside hiring Michael King to serve as Vice President and General Manager, APAC, to lead the next stage of Wasabi’s growth in the region.

Now, the new funds will enable Wasabi Technologies to build on expanding its storage offerings to grow its already well-established ecosystem with 40,000 customers and over 13,000 partners to date. The business currently has 13 storage regions, with four established in APAC.

In addition to the industry-leading performance of Wasabi Technologies hot cloud storage, the company partners with over 350 technology companies, including most of the world’s leading backup, disaster recovery, and surveillance companies. Wasabi is used to store data across a wide range of industries, including professional sports, energy and natural resources, finance, surveillance, education, manufacturing, consumer technology, healthcare, scientific research, and media and entertainment.

“As our data needs continue to evolve, from player analytics, IoT, digital assets, and even security, this presents an enormous learning opportunity for the organization,” said Brian Shield, senior vice president and CTO of the Boston Red Sox. “Wasabi provides a cost-effective cloud-based solution that enables us to retrieve content quickly and improve the level of video analysis and production we do here at the Red Sox.”