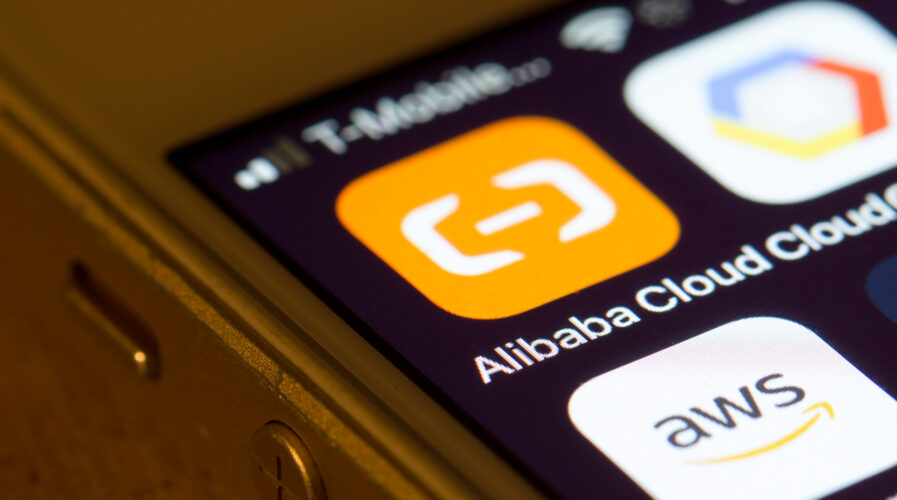 Alibaba Cloud is one of the market’s most well-known cloud computing players, along with many other tech giants like Microsoft and Amazon. Although cloud innovations play a small part in Alibaba Cloud’s overall business, the company sees it as a crucial part of future growth and profitability.

In fact, Alibaba is ranked as the third largest Infrastructure-as-a-Service (IaaS) provider in the world and the biggest in Asia Pacific in 2021 by revenue, according to Gartner. The business was able to increase its individual worldwide market share across verticals including transportation, banking and investment services, insurance, manufacturing and natural resources, and wholesale trade, with revenue growth between 49-67.5% for these sectors from a year earlier.

As such, the company recently announced the latest additions to its cloud computing services at the Apsara Conference. The Wuying Cloudbook, powered by Wuying Architecture, offers businesses unlimited computing power while helping them improve cost effectiveness, data security, and collaboration in various hybrid office scenarios. 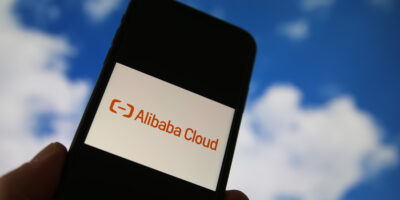 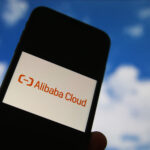 The Wuying Cloudbook draws on the high levels of security, scalability, and compatibility that define the cloud to enable users to fully utilize cloud computing while reducing the workload on local devices. Users are free from the capacity constraints of running large-scale applications, such as video-rendering software, and can have a real-time interactive experience with low latency and high-quality images by scaling processing power and storage up or down to meet their demands as and when they require. 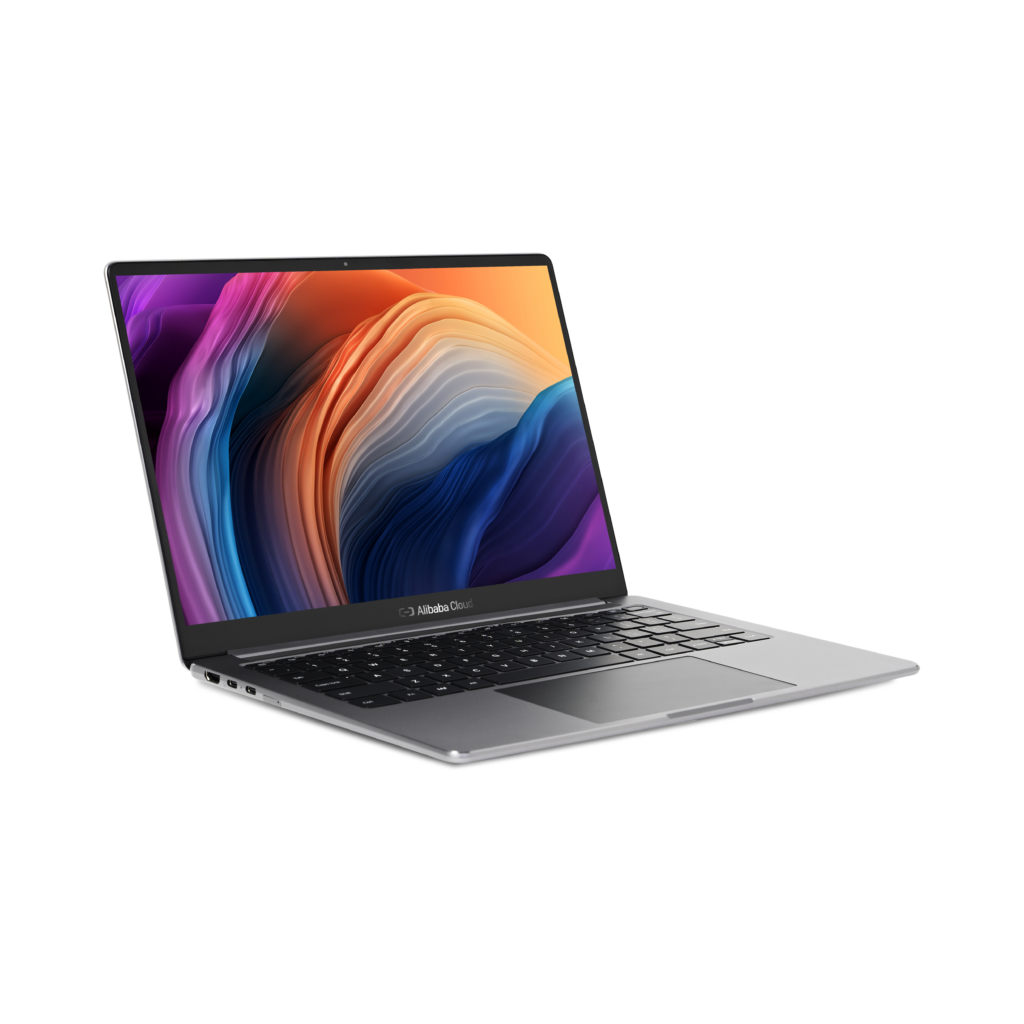 Wuying Cloudbook expands the possibilities for teamwork by enabling users to run different operating systems simultaneously, such as Windows, Linux, or Android. There is no need to download and install software on local devices because it is already deployed and running in the cloud, which reduces the need for storage space and battery usage of local devices. The Wuying Cloudbook is the best option for modern working practices like remote work, outsourcing, and collaboration among geographically dispersed teams.

Wuying Architecture, according to Jiangwei JIANG, Senior Researcher and General Manager of Infrastructure Products at Alibaba Cloud Intelligence, is a powerful development and extension of the workplace. It helps businesses in increasing their operational effectiveness and flexibility.

A comeback from the flat revenue?

The Wuying Cloudbook’s sales will be interesting to see in light of the recent disclosure that Alibaba underwent a crazy downside correction and has been fluctuating in the $80-$120 range lately.

The Chinese regulator, who expressed concerns about a potential delisting and increased military activity in Taiwanese waters, was one of the headwinds that led to all of this. Additionally, a COVID-19 “comeback” in China resulted in the locking down of major cities, which evidently reduced high two-digit revenue levels to flat. In FY 2022, 90.7% of Alibaba’s income came from China, while just 9.3% came from elsewhere.

This does not, however, negate Alibaba Cloud’s strong cloud market commitment. The Chinese e-commerce behemoth has pledged to invest $1 billion over the next three fiscal years to support its cloud computing customers as it attempts to resurrect growth following a period of decline.

This has already shed some positive light on how Wuying can help Alibaba Cloud’s customers. The first automaker to use Wuying in product design in China is an intelligent electric car company called IM Motors. Teams from many places must work closely together during the R&D stage. Wuying allows several teams located in various places to access the design documents.

“Wuying is a dream come true for our sector. Not only does it offer the necessary computing power to support the intense workload, but it also eases our anxiety around data security when transmitting and sharing confidential design files, allowing us to focus our attention on the design itself,” he added.