As memory of the recent public health crisis recedes, new findings confirm that shoppers are returning to physical stores. Even so, buyers in the Asia Pacific (APAC) region are embracing self-serve and mobile retail experiences in greater numbers.

This flies in the face of conventional wisdom that shopping enthusiasts would prefer the physical browsing experience, including trying out items in-store first and being helped by sales assistants. 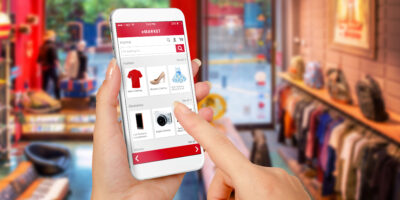 E-COMMERCE CHECKOUT IN MALAYSIA IS FILLED WITH ERRORS

Instead, the 15th Annual Global Shopper Study released by Zebra Technologies highlighted that despite favoring a return to in-store shopping, retail buyers in the APAC have become accustomed to self-serve shopping as they increasingly adopt the use of ‘do it yourself’ (DIY) and mobile retail technology to browse, compare prices and items, as well as make payment for items in stores.

Despite the waning of the pandemic and its heightened ‘need’ for contactless options, the survey of over 4,000 retail decision-makers, associates, and purchasers globally found that 68% in APAC regions said inflation and economic uncertainty had caused them to pull back from making immediate purchase decisions – but that they were still returning to stores.

68% of consumers in APAC want to minimize time spent in physical locations, and self-serve innovations are helping shoppers maintain their newly formed habits. Among APAC respondents, nearly half (47%) said they are using self-checkout options, and a similar quantity (46%) are opting for cashless payment means.

Half of those surveyed in APAC prefer paying with a smartphone or other mobile device. A growing number (48%) have become used to self-checkout, mirroring a similar decline in use of traditional checkout methods, down to 55% globally and 51% in the APAC territories surveyed.

That is a monumental change in traditionally physical-friendly APAC, where even adoption of other physical channels like credit and debit cards was most noticeable in matured markets like Singapore and Australia only. Despite the historical popularity of cash, retailers surveyed indicated a noticeable upsurge in automated technology usage, while physical counters manned by staff continue to decline in popularity. 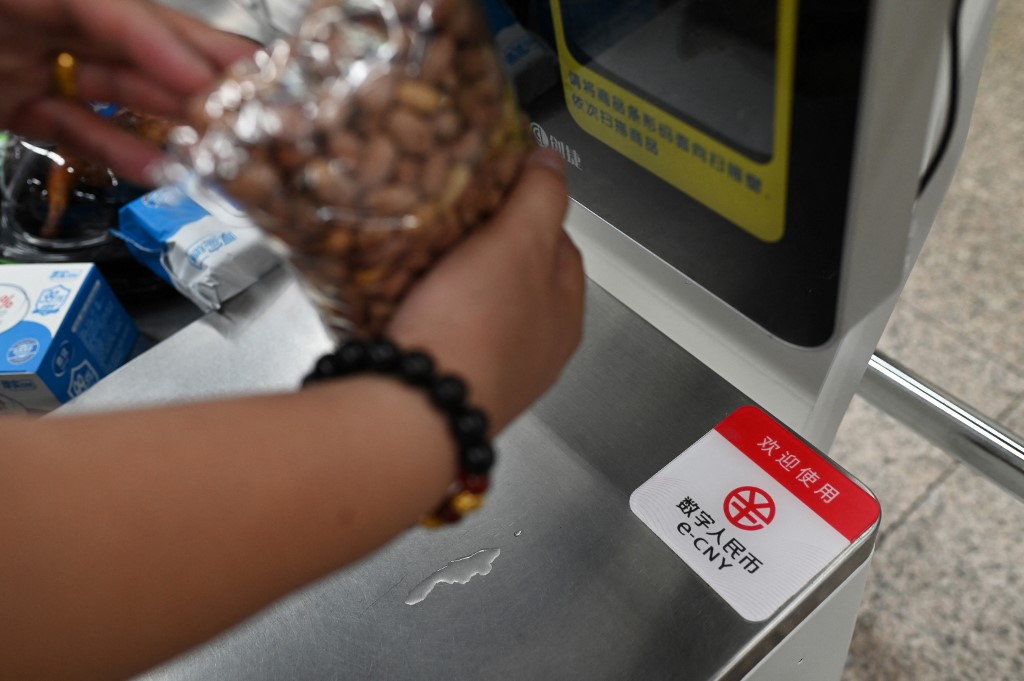 A man scans food products at a self checkout in a Walmart store in Beijing. (Photo by GREG BAKER / AFP)

In fact, more than three-quarters (79%) of retailers in APAC viewed manned checkouts as less necessary these days. More than half surveyed had already converted existing retail space to self-serve areas (53%) and other contactless methods (52%) when the Zebra study was carried out between June and July 2022.

Complementing the shift to self-serve is the continued reliance on mobile devices during shopping trips. More shoppers in APAC are checking for sales, discounted prices, or coupons online than ever before (48%). But what might be considered a very eastern habit has caught on globally thanks to creeping economic uncertainty, with over half (51%) checking their smartphones for better deals worldwide.

Post-pandemic, about eight out of 10 shoppers expect retailers to have the latest technology, demanding a seamless shopping experience that prioritizes convenience when it comes to having their items delivered to them. 73% in APAC prefer the comfort of doorstep delivery, and 64% would go contactless for in-store or curbside pickups of their orders, with APAC in tandem with the rest of the world in this regard.

While nearly half (49%) of retailers are modifying store space to accommodate pickups in accordance with changing buyer preferences, mobile retail ordering is showing the biggest exponential growth amongst certain age groups.

Not only are eight out of 10 shoppers turning to mobile retail channels, but an overwhelming majority (9 out of ten) of millennials name online shopping via their smartphones as the preferred means of purchasing.

“With the convergence of retail channels today, retailers need to step up to meet renewed shopper expectations and ensure a seamless experience across their offline and online platforms,” commented George Pepes, the APAC Vertical Solutions Lead for Retail and Healthcare, Zebra Technologies. “Furthermore, as the retail sector heads into the future of fulfilment, it is more important than ever for retailers to empower associates with the right technology to better perform their tasks.”