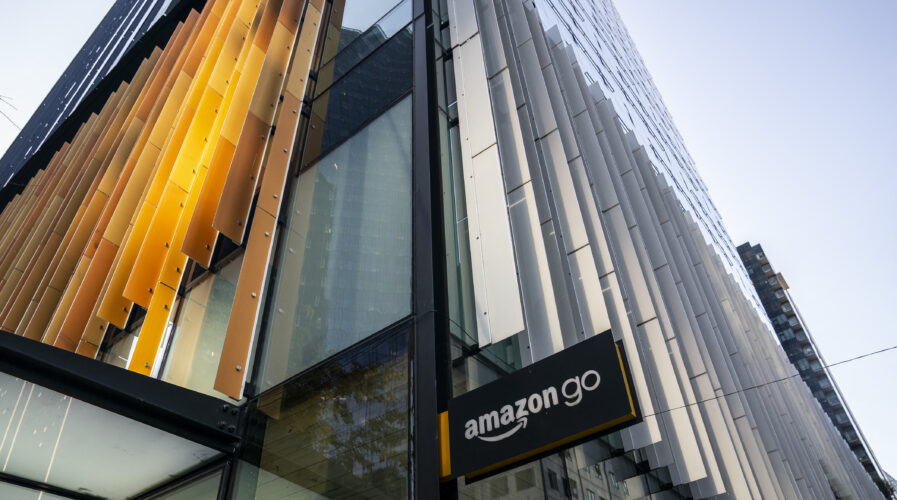 A sign for an Amazon Go retail store is seen at the Amazon.com Inc. headquarters on November 14, 2022 in Seattle, Washington. Large scale layoffs are expected at the tech giant this week. David Ryder/Getty Images/AFP (Photo by David Ryder / GETTY IMAGES NORTH AMERICA / Getty Images via AFP)

What a year it’s been so far. When 2022 started, a lot of organizations were worried the skills shortage problem was going to worsen, especially with the increase in employees resigning. The Great Resignation, a term that made headlines in 2021 and early 2022 was the reality organizations were having to deal with.

Fast forward to the present, the tables seemed to have turned. While the great resignation did have an impact on most companies, many were still able to go on with their operations with minimal disruption. However, there are now other factors that are affecting businesses. 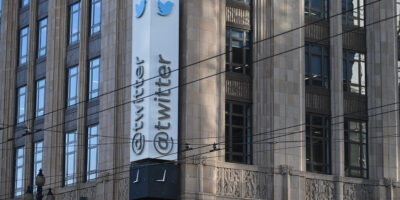 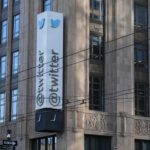 TECH LAYOFFS: THE HEFTY PRICE OF OVERGROWING DURING THE PANDEMIC

The war in Ukraine, geopolitical tensions between China and the US as well as uncertain economic conditions have led to a drastic change in the global economy. Inflation was becoming a big problem in many countries and as governments tried to deal with it, private organizations were also losing billions in their industry.

This has led to the Great Layoffs. Unlike the great resignation, the great layoffs are becoming more brutal with employees unable to ascertain if their job is secured or not anymore. For many in the industries affected, it’s more about ensuring they still have a job to support themselves and their families at this point in time.

From mergers and takeovers to bad investments, the tech industry seemed to be impacted the most by this. Amazon become the world’s first public company to lose US$1 trillion in market value while Microsoft is close behind with US$889 billion in value lost. Amazon also announced plans to lay off about 10,000 employees, with corporate and technology roles targeted.

The Twitter takeover by Elon Musk has also resulted in job cuts with Musk also stating bankruptcy was a possibility if it doesn’t start generating more cash. Meanwhile, Meta also reduced its workforce by terminating 11,000 employees globally as the company continues its investments towards the metaverse, which many feel is not really headed in the right direction as well.

The tech industry has often been regarded as the best industry to work in, given the way employees have been treated, the pleasing working environment, and the flexibilities as well as benefits provided. Yet, all these seem pointless now as employees have taken to social media sites to voice their sadness, anger, and discontentedness after being told they had been laid off. 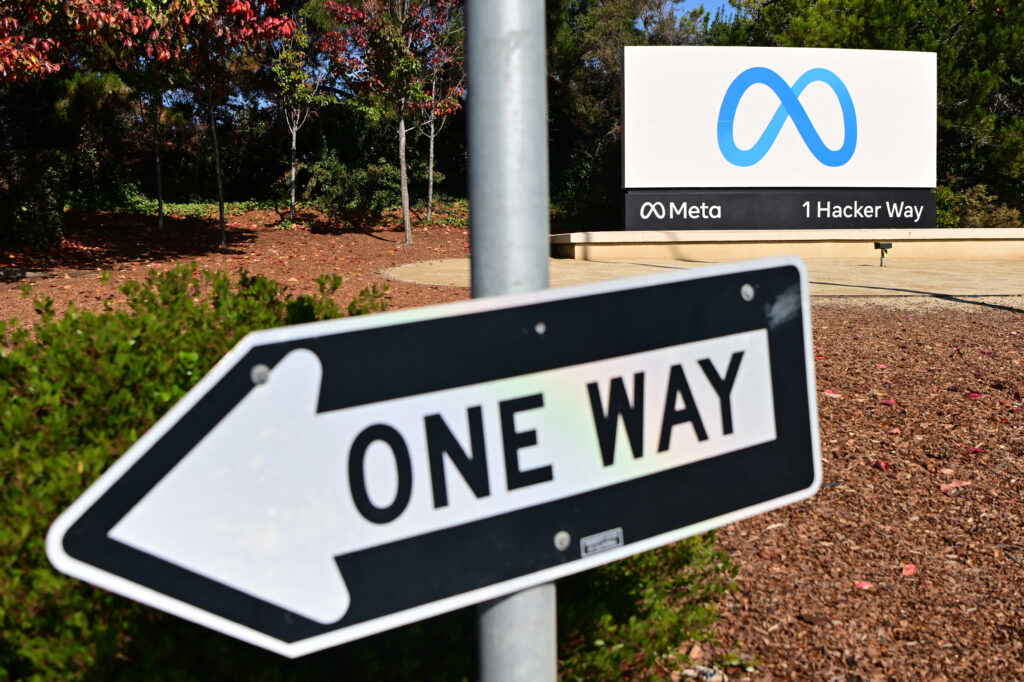 Facebook owner Meta will lay off more than 11,000 of its staff in “the most difficult changes we’ve made in Meta’s history,” boss Mark Zuckerberg said. (Photo by JOSH EDELSON / AFP)

Fortunately, there may still be some hope for those laid off.

If there is one thing the pandemic had thought society to appreciate most, it’s the value of networking and having an ecosystem of support. During the pandemic, everyone came together to support each other during the lockdowns in any way possible.

Now, as the tech industry faces one of its darkest periods, the tech community is coming together to help each other out as well. And it is not just about offering words of encouragement to their affected comrades but also helping them reach out for new job opportunities.

Not every laid-off staff can afford to take a couple of months off to rebuild their career. On LinkedIn, users are sharing job openings and databases of companies that have vacancies. Some are even offering ad hoc work for those affected on a temporary basis.

Most importantly, the industries that have been struggling with skills shortages are now able to hopefully close the gap as 2022 comes to an end. The startup industry can also make the most of the layoffs by bringing in more staff to fill up vacant roles. While the packages offered by startups and small organizations may not be as satisfying as the larger ones, they still can provide some comfort and stability to those affected.

With 2023 on the horizon, the tech industry is definitely going to experience more challenges. From layoffs to being replaced by technology, employees need to make the most of their skills and even consider upskilling themselves. Slowly but surely, everyone will be able to make it.