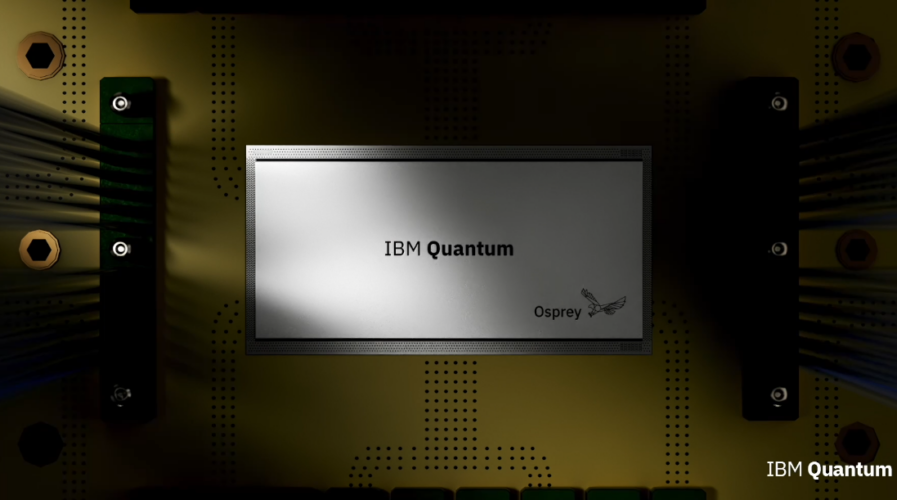 Leading economies around the globe view quantum computing as a crucial technology. Technically speaking, quantum computers exploit the qubits’ quantum features to tackle issues that are too complex for classical computers, like factoring huge numbers to potentially decrypt RSA. Given their undiscovered potential, the mere idea of these possibilities causes public and media concern.

Governments and businesses on every continent are aggressively promoting the development of new, quantum-powered computing systems to realize their potential. Leading quantum R&D clusters worldwide have made strategic investments to take a piece of the future supply chain for quantum computing and establish independent, strategic access to future capabilities. 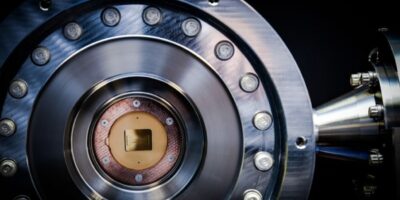 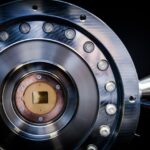 The development of the technology appears to be imminent, given the regular announcements made by large corporations like Google, IBM, and Microsoft about obtaining quantum advantage or making significant strides with a new type of qubit.

How IBM is changing quantum computing

At the IBM Quantum Summit 2022, IBM announced the latest developments in quantum hardware and software and its ground-breaking vision for quantum-centric supercomputing. The annual IBM Quantum Summit highlights the company’s extensive quantum ecosystem of customers, partners, and developers and its ongoing efforts to make quantum computing relevant for everyone.

“We [at IBM] believe that to bring useful quantum computing to the world, and we need to improve three things about our hardware. First, the performance, which is a combination of the scale of our hardware – the number of qubits. Second is the quality, which is how often it makes mistakes. And the third is speed, which is how quickly that hardware runs,” said Oliver Dial, IBM Fellow and Chief Quantum Hardware Architect.

And the next significant development in IBM’s quantum hardware is called “Osprey.” The new 433 qubits “Osprey” processor, according to Dr. Daro Gil, Senior Vice President, IBM and Director of Research, moves them one step closer to the day when quantum computers will be used to solve issues that couldn’t previously be solved.

Osprey has more than tripled the 127 qubits on the IBM Eagle processor, which was revealed in 2021, making it the most powerful IBM quantum processor to date. Beyond what any classical computer could ever accomplish, this processor has the potential to operate intricate quantum circuits. For comparison, the IBM Osprey processor would require more classical bits to represent a state than there are atoms in the entire known universe.

“We are continuously scaling up and advancing our quantum technology across hardware, software and classical integration to meet the biggest challenges of our time, in conjunction with our partners and clients worldwide. This work will prove foundational for the coming era of quantum-centric supercomputing,” he added.

At the Summit, the company unveiled the following new developments:

What it means for Southeast Asia’s quantum community

The Southeast Asian quantum community must continue to focus on developing the hardware, software, and interdisciplinary skills required to create quantum algorithms and applications for a variety of industries in order to be quantum-ready and well-positioned to realize the technology’s practical value for science and business.

As they build a workforce to progress quantum, IBM continues to invest in education initiatives that have reached over 5.4M students. For instance, IBM organized their first Summer School on Quantum Computing in Thailand in August 2021 in partnership with KMUTT.

With the IBM Quantum Developer Certification, IBM Quantum is providing a way for people from various backgrounds in development to become certified in programming with Qiskit and use their quantum coding talents to maybe land a job in this exciting new industry.

To support these initiatives and lower the entry barrier for anyone interested in quantum computing, IBM has also made quantum systems accessible via the cloud and open-source developer tools, resulting in a diverse and inclusive workforce.