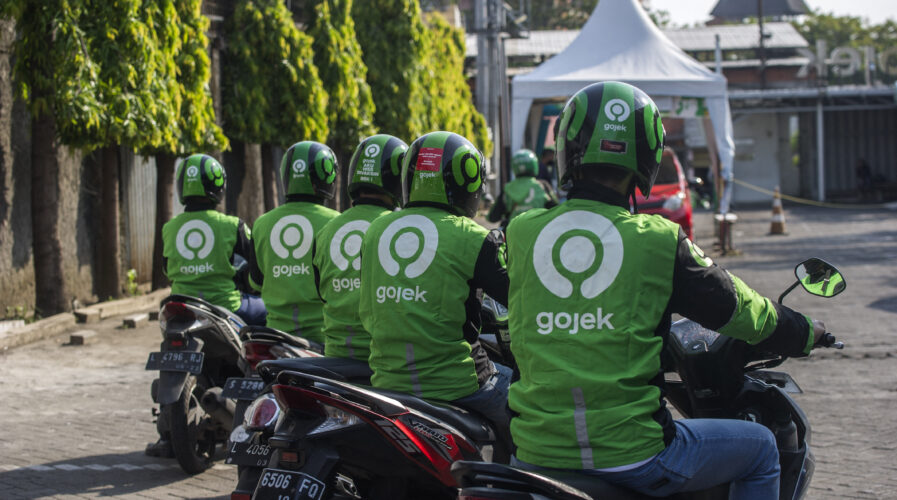 Indonesia’s GoTo joins the wave of tech layoffs as it aims for profitability. (Photo by Juni Kriswanto / AFP)

In mid 2021, a merger of ride-hailing provider Gojek and e-commerce firm Tokopedia gave birth to Indonesia’s largest internet company, GoTo Group. Like most tech companies that have had impressive growth over the last two years, GoTo, which went public in April in one of the year’s biggest IPOs, have also been sailing through volatile markets and souring economic conditions for the most part of this year.

Now, the Indonesian tech giant is apparently considering trimming down its workforce by 1000 people or more, as it seeks to trim costs and shore up its finances, Bloomberg report shows. The reduction, equal to more than 10% of the workforce, will affect all divisions, said the people, who asked not to be identified as the deliberations are private.

GoTo, in the first half of this year, posted a US$954.85 million net loss, as losses between January and June more than doubled from the same period the previous year. Even at that point CEO Andre Soelistyo in a webcast on their latest results, said that “2022 has been a volatile year in our market and the macro conditions driving this may persist for some time. We will remain watchful on how geopolitical tension, rising fuel cost, inflation and high interest rates will unfold,” he added. 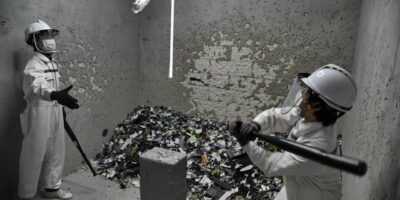 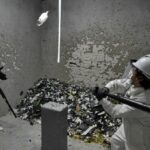 “GoTo is initiating the staff cuts as it prepares to unveil quarterly results on November 21,” Bloomberg report stated. It is anticipated that the Jakarta-based company, which also operates in Singapore and Vietnam, may announce the cuts to its employees in the coming weeks. The size of the reduction however may change, they said.

Frankly, at this juncture, job cuts in the technology industry are nearing levels seen in the early stages of the Covid-19 pandemic. More companies, especially within the tech industry, no matter large or small, are curtailing ambitions and bracing for tough times ahead. Among other companies, GoTo joins tech giants from Meta Platforms Inc. to Apple Inc. that are also cutting staff or pausing hiring after years of heady expansion succumbed to a global economic downturn.

According to its quarterly financial statement, GoTo said it had 9,630 permanent employees at the end of June, but didn’t disclose the number of non-permanent staff. To recall, it had 455 non-permanent employees at the end of 2021, a number which has changed little since, reports claim. Truth be told, tech layoffs in Indonesia have been brutal in general, with even startups going on a roll with retrenchments.