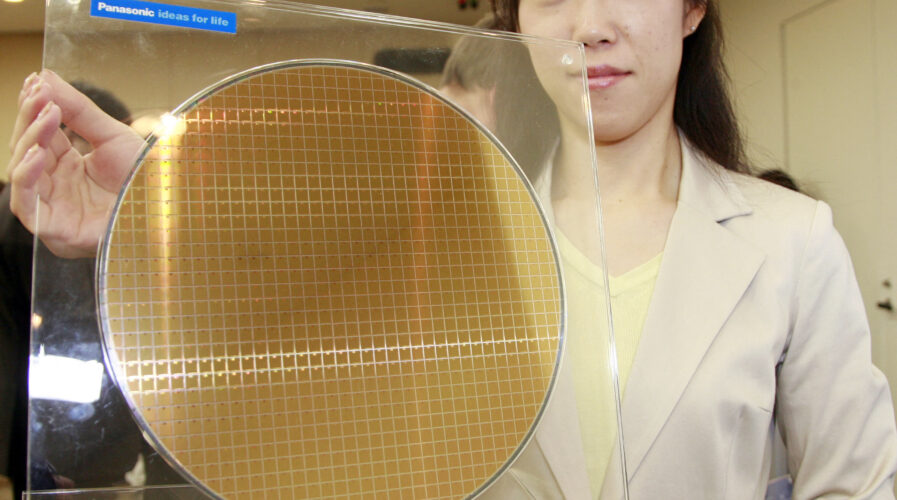 Japan teams with its ‘Big Tech’ to develop next-gen chips

Japan was once one of the most prolific tech manufacturers in the world, but as China rose as a hardware-making powerhouse and various smaller economies began leveraging digital technologies to accelerate their development, the island nation has fallen off the pace as a leader in technological advancement in recent years.

Even as the global demand for semiconductors has been surpassing the supply capability of the industry, Japan has attempted several initiatives to solidify its position as a major tech player. As chip shortages have wreaked havoc on global electronic supply chains of which Japan is a key link, the country has looked to strengthen tech collaboration with its ally the US, aiming to establish a new joint research center for 2-nm chips by end-2022.

The two out of the three largest economies in the world also agreed to work together to shore up supply chain resilience, counter economic coercion, secure critical technologies and infrastructure, and pursue “peace and prosperity” by aligning on a shared belief in similar principles and rule of law. Alongside that, major links in Japan tech supply chains such as second-biggest auto-parts maker globally, Denso, are considering diversifying their product offerings to focus more closely on key business such as the manufacture of semiconductors. 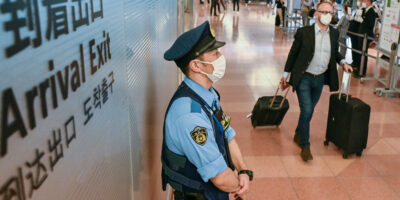 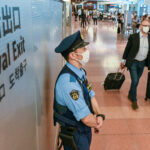 Now, the government of the world’s third-largest economy has announced that it will will pour half a billion dollars into a ‘last-gasp’ project to develop and make next-generation microchips, even as the global shortage of semiconductors continues to spark economic security concerns. Eight major Japanese companies including Sony, SoftBank, Toyota and telecoms giant NTT will work together on the venture, the industry ministry said, to bolster the country’s own production pipeline and to provide Japan a measure of tech independence from other countries.

The pandemic has fuelled a global shortage of semiconductors, an essential component of nearly all modern electronics, from smartphones to kitchen appliances to cars. This has forced businesses to slow manufacturing activity, and has prompted calls for governments and firms to secure chip supplies as geopolitics become increasingly volatile — especially concerning Taiwan, which has the biggest chip-producing capacity globally.

Japan’s industry ministry said each company has invested around one billion yen (US$7 million) in Rapidus, with MUFG Bank investing 300 million yen. On top of this, the government has said it will grant 70 billion yen to the project. Named Rapidus, the new company intends to mass-produce next-generation semiconductors by 2027.

At an unveiling of the new venture, Rapidus president Atsuyoshi Koike said economic security issues were “very problematic considering the global supply chain”, with many chipmakers based in China and Taiwan. “It seems that everyone has come to understand the importance of semiconductors in recent years,” Koike told reporters, adding that “there has also been growing concern about the decline of the Japanese semiconductor industry”.

US officials have posited that the world is closer than ever to seeing a conflict over Taiwan — which China considers its own territory — could result in the territory being taken one day, by force if necessary. Given Taiwan is the top player in the semiconductor world, any move to invade would wreak havoc with global supply chains.

Washington recently introduced new measures to limit China’s access to high-end semiconductors with military uses, a move that has wiped billions from the valuations of chip companies worldwide.

The German economy ministry also has recommended that the sale of a chip factory to a Chinese-owned firm should be blocked as it poses a security threat, government sources said last week. In 2021, Taiwanese chip giant TSMC and Sony said they would tie up on a new US$7 billion plant in Japan.