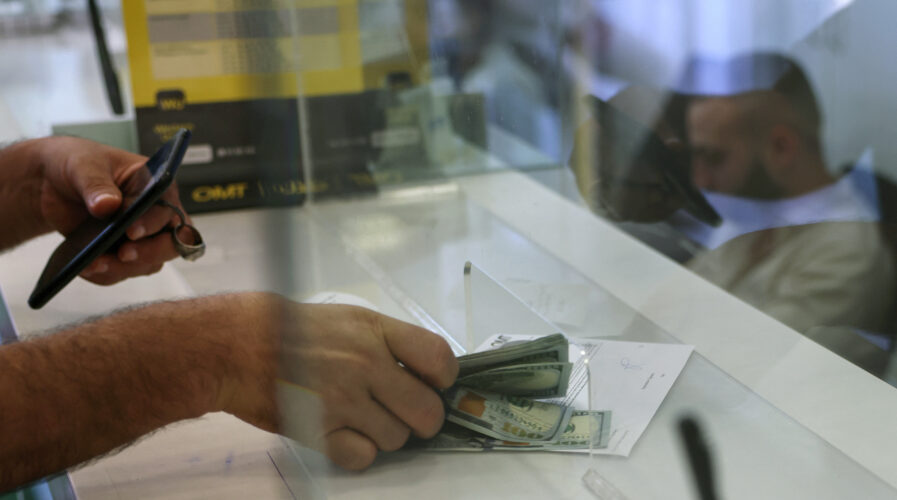 When it comes to cross-border payments or fund transfers, customers are often put off by the percentage of money that financial institutions take to accommodate them. While the figures are slowly reducing, some transfers still cost about 7% of the value depending on which bank or payment provider being used.

Another problem with moving money was the amount of time it took. While most banks can now do it within a day or instantly, in the past an international fund transfer could take up to a few days, depending on the countries involved.

Customers, be they individuals or organizations, do not want to be burdened by the transfer rates and lengthy wait times, and are affected by uneconomical exchange rates. Here technology can play a part in helping reduce to cost of moving funds and making it a more seamless experience for everyone.

Wise is a London-based fintech company founded in 2011. Their aim is simple – make money move cheaply, instantly, and conveniently. Today, Wise moves about US$10 billion a year and is the largest money mover in the world simply by enabling fund transfers to happen across the globe at much faster speeds and lower rates.

Tech Wire Asia speaks to Neil Peiris, Wise’s Chief Product Officer on how the fintech company has grown to be a key player when it comes to moving funds internationally. 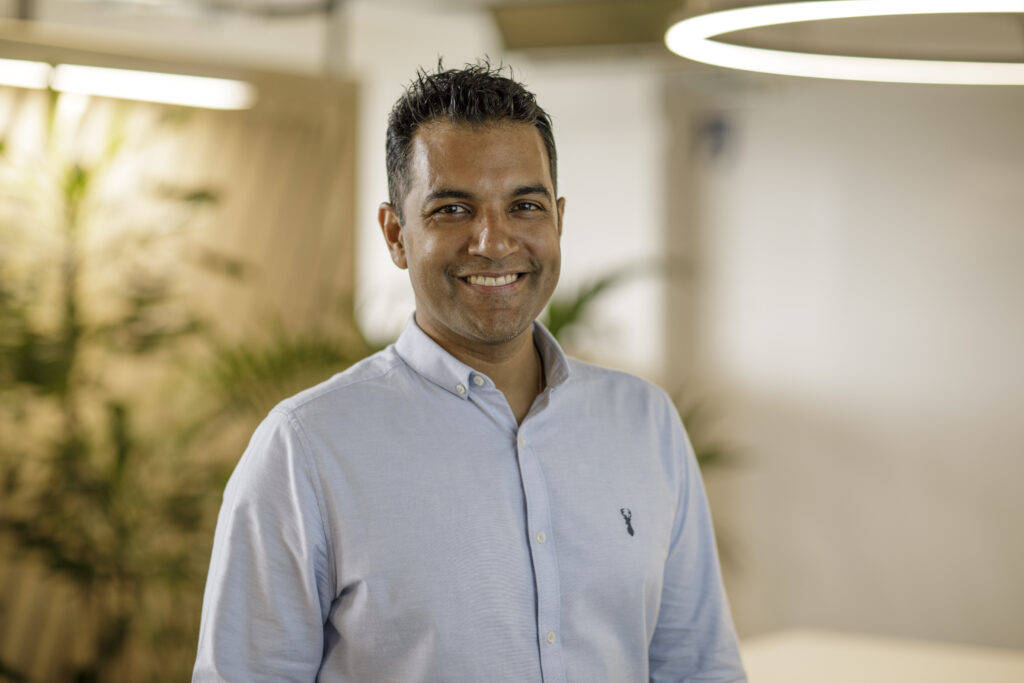 According to Peiris the fintech company has spent the last decade building the infrastructure that enables them to move funds quickly, without high cost.

“We have like 500 engineers [sic]. We’re literally working every quarter to make the payments faster and cheaper. An example of one of the things we do is integrate directly into payment systems and into central banks. We’ve integrated into the National Bank of Singapore, the Bank of England, the National Bank of Australia, and Europe. What this means is when you send money from Singapore to the UK, it doesn’t touch [sic]  any middleman,” explained Peiris.

For example, a customer transfers funds from Singapore to the UK by completing a pay-in to a Wise account. That pay-in happens instantly at a very low marginal cost. As soon as the funds are in the account, Wise does the payout in the UK or from a Bank of England account outlet. Both networks get it instantly. Thus, a customer can go anywhere around the world and rely on the central bank to receive their money.

“What we have built is a digital balance that is multi-currency and has the lowest cost of moving money between the balances as well as processing the payouts, which are all built on the same infrastructure. It’s a very fast-growing business, which small and medium-sized businesses (SMBs) are enjoying as well,” added Peiris.

With over 13 million customers, Peiris also highlighted that Wise business customers grew 31% YoY, which included SMBs. In APAC, especially SEA, the demand is much greater among SMBs – they don’t want to be ripped of by international fees. 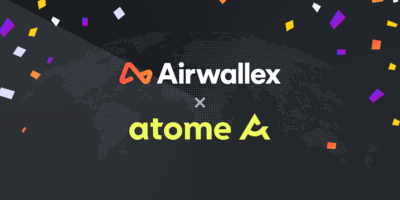 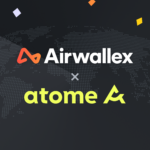 The competition between Wise and other money transfer players

Since most of the cross-border payment companies are regional, the biggest competition for Wise would be the banks themselves or PayPal. Wise is already working with them to improve the process making them more of a partner than a competitor.

PayPal offers international transfers in almost real-time as well, but Pieris feels that Wise has the upper hand.

“When you look at PayPal, it has a single global stack. That is for people everywhere around the world. But PayPal does not have deep local integrations [which make] it very fast, and much better, and it’s a great solution that manifests in its price. In fact, PayPal is much more expensive than Wise, because it’s not invested in local integrations. Wise has a single global tech stack and deep local integrations that are supported by our local teams which we’ve doubled from 200 to 400. We have a local presence in Singapore and Malaysia and what this means is this team of engineers understands what is needed from the market.

They work with a local authority, the compliance authorities, and the market regulatory authorities, to enable us to get access to deep integrations which enable us to get much cheaper and faster local payment methods. They’ll try to localize the product to make it really useful in the market. So that’s kind of like a very different operating model to PayPal where you have like a central team in the US working through this and different operations with the banks,” said Pieris. 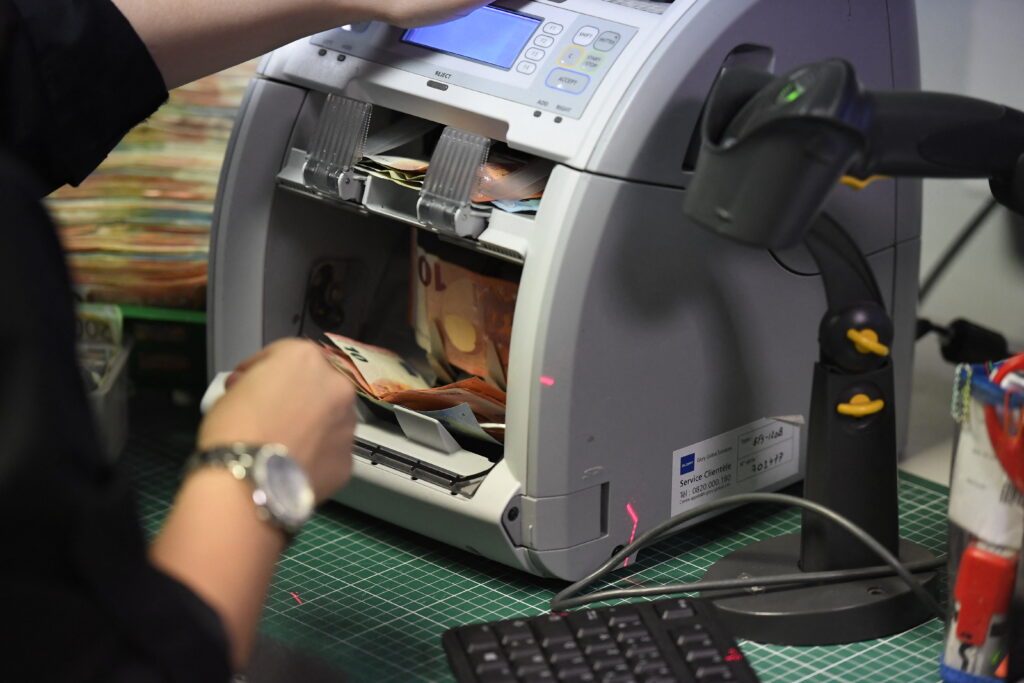 Regulators and the future

From a regulatory perspective, Peiris pointed out the Wise Platform is live with more than 50 bank and non-bank partners and 67 licences across 44 countries where they work with regulators to comply. He added that regulators generally care about the same things as Wise: payments being cheap, transparency in the market, and consumers not being ripped off. For Wise, one of the biggest wins they got is with the European Union, whereby the EU has mandated that banks shouldn’t apply the same transfer rates as on Reuters to smaller transfers and have a separate mid-market rate.

On concerns of money laundering, Peiris highlighted that there’s increased pressure on systems to crack down. Wise also conducts hundreds of checks every second, ensuring every payment is compliant.

“In the future, within like 10-plus years, the majority of our volume will come through via the API URL. Not everyone in the world is going to download our app. We’re going to need to be in the banks and the platforms that people use daily for managing their money. And that’s where lead scoring is the fastest growing part of ways. Everything else is also huge. So, it’s going to take a while to catch it, but it will take about in about 10 years,” concluded Pieris.