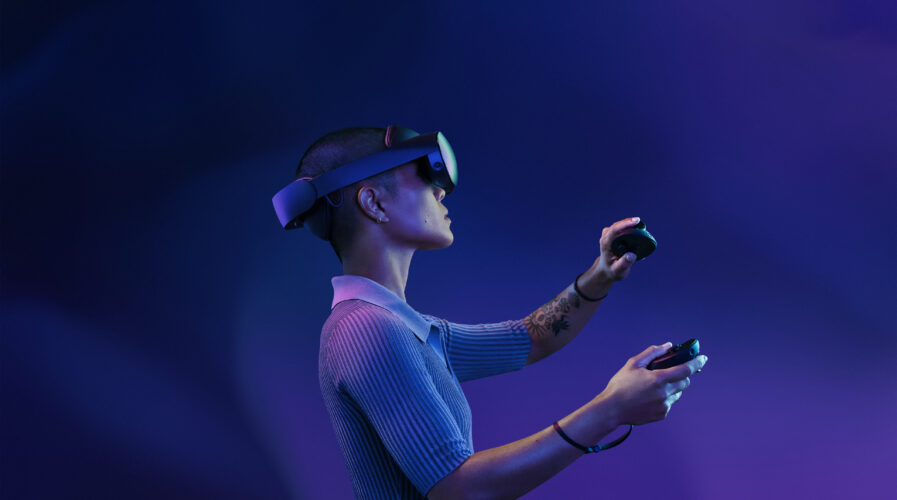 Meta is laying off 11,000 employees to continue splurging on Metaverse. Is it really worth the shot? (Photo by Meta Connect / AFP)

Meta is laying off 11,000 employees to continue splurging on Metaverse. Is it really worth the shot?

It was in October 2021 when Facebook, a social media titan, rebranded itself into Meta, as it strives to make the metaverse not just a reality but also a routine. Following that, for the first nine months of this year, Meta lost a staggering US$9.4 billion on its metaverse unit, Reality Labs. Making matters worse, it expects the unit to have “significantly” wider operating losses in 2023, as it intends to pour more money into its metaverse effort.

In turn, Meta is willing to reduce the size of their team by about 13%, letting more than 11,000 of their employees go. “We are also taking a number of additional steps to become a leaner and more efficient company by cutting discretionary spending and extending our hiring freeze through Q1,” CEO Mark Zuckerberg said in a memo to his employees, as he claims accountability for the steps being taken.

To put the situation into context, Meta’s Reality Labs unit, which is responsible for developing the virtual reality and related augmented reality technology that underpins the yet-to-be built metaverse, besides losing US$9.4 billion so far in 2022, has also dropped nearly 50% in revenue. “We do anticipate that Reality Labs operating losses in 2023 will grow significantly year-over-year,” Meta said in a statement. 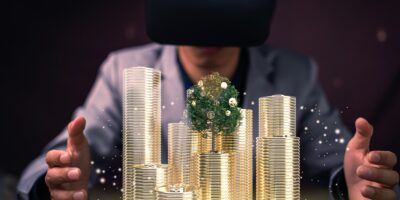 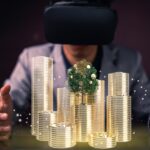 “Beyond 2023, we expect to pace Reality Labs investments such that we can achieve our goal of growing overall company operating income in the long run.” Speaking on behalf of many, Brent Thill, an analyst at Jefferies, said during the earnings call that investors are likely feeling as if there are “too many experimental bets versus proven bets on the core”. He then asked why Meta believes the experimental bets like the metaverse will pay off.

Meta on Metaverse —  but is it really worth the shot?

“I just think that there’s a difference between something being experimental and not knowing how good it’s going to end up being,” Zuckerberg said in response to Thill. However, he too “can’t tell you right now how big they are going to scale to be,” but Zuckerberg reckons each improvement is “kind of going in the right direction.” For him, “obviously, the metaverse is a longer-term set of efforts that we’re working on” and that he thinks “that that is going to end up working, too.”

When Meta announced its third-quarter results recently,  the market retched at the news that Meta will lose more than US$10 billion this year alone on Reality Labs—and yet it plans to double down and spend even more on the unit in 2023. As it is, Meta has lost 25% of its value and, after years as one of the five most valuable companies in the world, is now barely among the top 30.

All of this essentially raises the question of whether the much-hyped idea of the metaverse itself is doomed to fail. If a tech giant like Facebook can’t figure out the platform even after investing tens of billions of dollars, can others really solve it? As aptly noted by a tech columnist, “Mark Zuckerberg is going to kill his company,” and predicted Meta will introduce even more annoying advertising to its core products, Facebook and Instagram, in order to keep paying for the CEO’s metaverse ambitions.

Frankly, the broad sentiment is that people simply aren’t investing in it as Zuckerberg anticipated. Leaked internal documents show that most of those who visit Horizon tend not to return after the first month. Meta had expected 500,000 active monthly users on its VR platform, Horizon Worlds (which is accessed by VR headsets), by the end of this year; but the current figure is fewer than 200,000. To that, Meta’s metaverse vice-president Vishal Shah in a memo last month said, “The simple truth is, if we don’t love it, how can we expect our users to love it?”

For now, the Metaverse remains a fuzzy concept: many are not clear what companies like Meta actually mean when they say “metaverse.” Perhaps that’s part of the allure, the writer Ed Zitron pointed out, keeping this grand outline for the future vaguely defined makes it impossible to fail. Truthfully, before Facebook’s Meta rebranding in October 2021, the very word “Metaverse” had barely registered online, at least according to Google Trends.

Zuckerberg himself warned investors early on that the transition to living in virtual worlds would take years, if not a couple of generations. So is it really worth the shot, to bleed in billions, for something that might end up just being a niche? Ultimately, it depends on who you are asking.