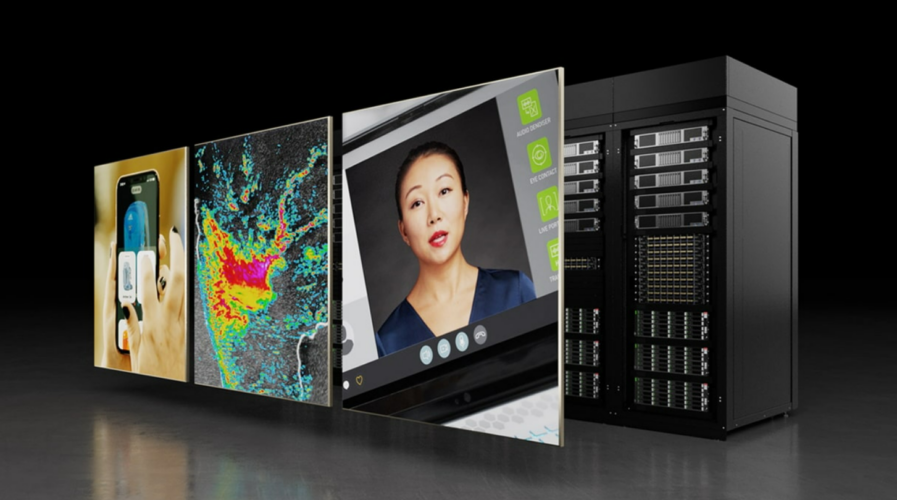 The three major trends that are changing industrial scientific computing are the rise of accelerated computing, the convergence of AI-accelerated engineering, and HPC cloud adoption. Artificial intelligence technology is now so pervasive in even the most challenging scientific fields that it has its own set of tests to gauge how quickly it can process data on the most powerful machines in existence.

According to Dion Harris, Head of Data Center Product Marketing, NVIDIA, when discussing the rise of accelerated computing, businesses, developers, and owners of applications can no longer simply assume that they will reap the benefits of continued silicon advancement without anticipating a significant increase in cost or energy consumption.

“So, NVIDIA has built a full stack computing platform that is building a very deep understanding of problems at the domain level and figuring out how you can efficiently scale performance across the data center,” said Harris. 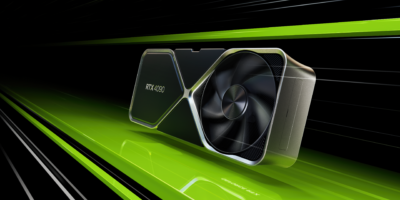 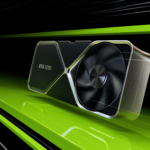 On the other hand, the convergence of AI-accelerated engineering is where AI is turbocharging science and engineering in a way that offers much more than just faster simulation; it has made it possible for researchers to explore more complex design spaces for optimization and has helped them in understanding how they can bring their full end-to-end processes to the real-time space.

As HPC cloud adoption continues, developers are seeking ways to run their programs everywhere from PCs, supercomputers, enterprise data centers, to the cloud and the edge. Engineering-driven enterprises are increasingly implementing hybrid and multi-cloud strategies to meet their insatiable demand for data center resources.

The partnership to accelerate scientific computing

What’s interesting now is that the intersection of all three of these trends is where NVIDIA and Rescale really shine.

For those unfamiliar with Rescale, they are a pioneer in high-performance computing built for the cloud to speed up technological innovation. They recently announced a partnership with NVIDIA to integrate the NVIDIA AI platform into their HPC-as-a-Service offering.

“We are moving from an era of intuition-driven engineering to AI-assisted engineering, and Rescale Intelligent Computing simplifies the user experience while delivering the best possible performance as computational engineering and AI workloads converge,” said Joris Poort, Rescale founder and CEO.

The collaboration with NVIDIA will enable them to deliver optimal accelerated computing performance on-demand for any task on any cloud worldwide, he continued, and it will also give their industrial HPC customers access to cutting-edge new AI capabilities.

According to Jensen Huang, NVIDIA founder and CEO, by combining principled and data-driven approaches, physics-ML AI models enable them to explore their design space at speeds and scale many orders of magnitude faster than ever.

“Rescale is at the intersection of these major trends. NVIDIA’s accelerated and AI computing platform perfectly complements Rescale to advance industrial scientific computing,” he added.

To help enterprises take advantage of the capabilities of HPC and AI on its platform, which is supported by all major clouds, Rescale will add the NVIDIA AI Enterprise software suite.

NVIDIA’s AI is known for its leading performance and versatility. For instance, in the most recent AI training tests conducted by the industry organization, its NVIDIA H100 Tensor Core GPUs achieved world records across enterprise AI workloads. NVIDIA A100 Tensor Core GPUs, on the other hand, raised the bar for high performance computing (HPC) in a similar MLPerf benchmark that was only set last year. 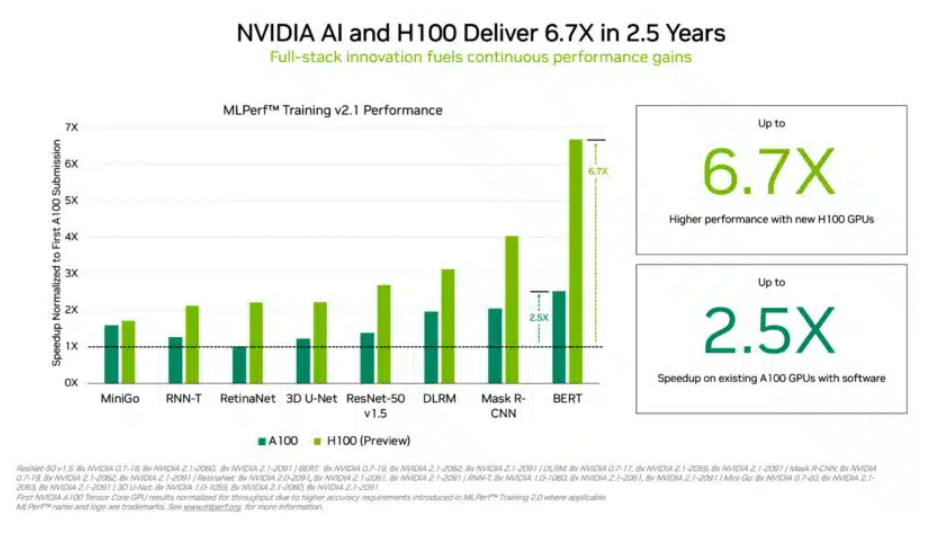 NVIDIA H100 GPUs were up to 6.7x faster than A100 GPUs when they were first submitted for MLPerf Training. (Source – NVIDIA)

Its H100 GPUs (also known as Hopper) raised the bar for per-accelerator performance in MLPerf Training. When they were initially submitted for MLPerf training, they provided up to 6.7x higher performance than older-generation GPUs. The same comparison shows that modern A100 GPUs have 2.5 times greater power, thanks to advancements in software.

In addition, NVIDIA Modulus, a physics-ML framework, is now available on Rescale. This enables customers to execute their complete AI-driven simulation workflow, from data pre-processing and model training through inference and model deployment, on the Rescale platform.

Today, 78% of organizations use the cloud for computational science and engineering. The 2022 State of Computational Engineering Report finds that R&D organizations with easy access to computing at scale are up to 60% more likely to accomplish their objectives on the budget than those without.

The majority of businesses in the aerospace and automotive sectors already employ computational engineering to conduct extensive design space research and create new product concepts. Computational engineering and AI workloads are automatically and optimally run anywhere in Rescale’s global multi-cloud infrastructure thanks to the Compute Recommendation Engine, which is powered by NVIDIA hardware and software.