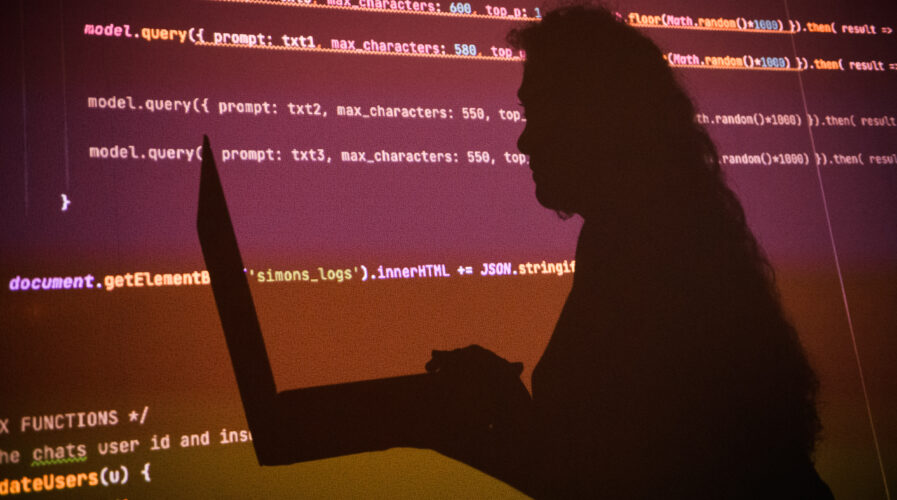 Should developers be worried about the tech layoffs?

Is it safe to say that software is taking over the world? Well, it would seem so. The relationship with the user frequently connects directly to the effectiveness of your business operations or, more importantly, to the experience that your customer eventually receives because software is now so deeply ingrained in our daily lives. After coming to that realization, questions have been raised over how recent tech layoffs may affect software engineers and if it’ll break any connection between the community.

And won’t it put a business in a bind if the layoffs impact them? 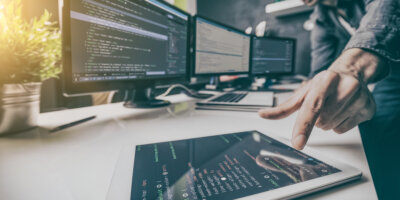 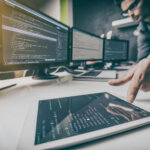 STRUGGLE WITH CODING? AI CAN TAKE SOFTWARE DEVELOPER SKILLS TO THE NEXT LEVEL

First, let’s dive into how developers have grown over the years.

When talking about developers, GitHub is a place that most of them are familiar with. “GitHub is the de facto standard for all open-source software. Developers know how to use GitHub from day one, which means they can be productive sooner,” said Jordan Carroll, Senior Software Engineer.

According to the 2022 State of the Octoverse report released at GitHub Universe, over 90 million users utilized GitHub this year. To put that in context, if GitHub were a country, it would have more citizens than the whole nation of Germany.

Developer communities are keeping themselves secure

Developers updated 50% more risky packages in 2022 compared to 2021, assisting GitHub in securing 18 million projects. Data from Dependabot and the Advisory Database, two of their free security tools and resources, demonstrate that this is the result in general. Additionally, developers have access to a wide range of free GitHub tools and resources, including code scanning, the Security Lab’s office hours, and secret scanning, which GitHub includes on all open-source repositories.

It’s important to note that, within these communities, the Asia-Pacific region experienced some of the fastest rates of year-over-year growth, with Hong Kong (SAR) maintaining its year-long lead partly as a result of its status as a hub for finance and technology.

Despite this, India has the largest net population in 2022, with over 9 million users.

Should developers be worried about tech layoffs?

Even though new roles are being removed and more are not being offered, there is an exception to this across almost all tech organizations.

Many software engineers left their current jobs during the Great Resignation to pursue more compensation, flexibility, or other benefits offered by another company. As a result, these positions were left unfilled, and a backfill job requisition was created to fill the work or role that was left unfilled. At tech organizations, this is more frequently the case for senior or specialized positions, though there are some outliers.

The software industry has demonstrated over the past few decades that there is still a never-ending quantity of work and new improvements for systems that need to be built.

Many sectors need to expand to compete, especially now that more industries require software applications and people generally rely more on their smartphones and the web. As our civilization develops and looks to use software and machine learning to tackle ever-harder challenges, our dependence on and demands for software will only increase.

Although an economic downturn may or may not be in the cards for later in 2022 or 2023, developers who want to protect their jobs and careers should start planning strategically for how to prepare for the likelihood of layoffs due to a tighter job market. This entails searching for new employment options, learning new technologies, and even contemplating new approaches to software development work, such as freelancing.

In conclusion, you will notice fewer positions for more junior software engineers open during this impending recession, but they will still exist due to the expanding demand for software and growth.