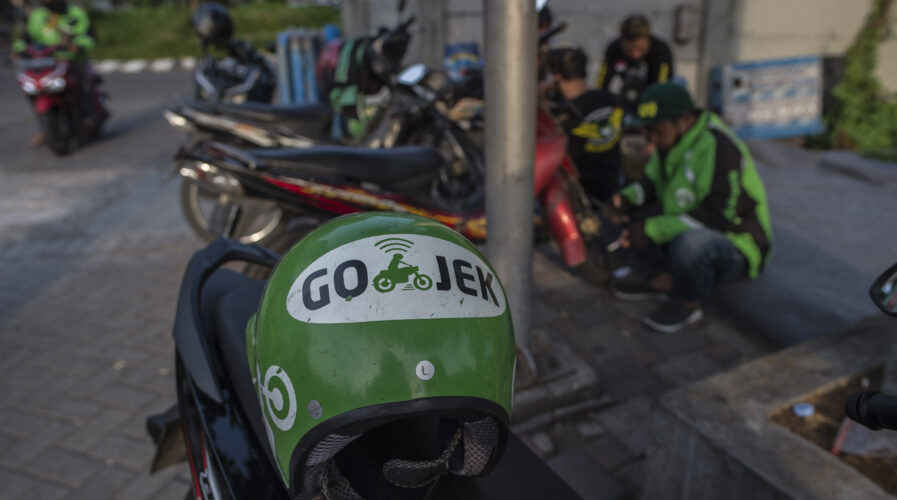 After two years of growth, Indonesia’s biggest tech company, GoTo Group is losing its pandemic sheen and feeling the brunt of economic downturn, leaving them with no choice but to partake in an “organizational review”. Last Friday, the tech conglomerate announced that they will be laying off 1,300 employees — 12% of its workforce — including those in Singapore, in a bid to curb costs and reach financial self-sufficiency faster.

The move by the major ride-hailing, e-commerce and fintech player in Southeast Asia came seven months after it went public in April, in one of the year’s biggest IPOs. Although GoTo were sailing through volatile markets and worsening economic conditions for the most part of this year, GoTo Group chief executive Andre Soelistyo said in an email to staff “it pains me to say that, as a result of our organizational review, we have to part ways with some of you”.

A week before employees were told, there were rumors that Indonesia’s largest internet company was considering reducing its workforce by 1000 people or more, as it sought to cut costs and shore up its finances. In the report by Bloomberg, the reduction was expected to equal more than 10% of the workforce, impacting all divisions.

The news came at an unstable time in the tech world, as many companies announce layoffs. Confirming the source’s report, Soelistyo admitted that “achieving financial independence more quickly has a profound cost” for GoTo. “Because when we take a hard look at how we fundamentally need to change (business focus and ways of working), it also includes you, the people who are the backbone of this company,” he said in his email, as seen by TechCrunch.

“I know you are filled with many emotions right now, pain, anger, sadness, and most of all, grief. I feel the same way.” In a later statement, the company reiterated that “challenging global macroeconomic conditions are having a significant impact on businesses around the world and GoTo, like other prudent companies, is making adjustments to ensure it can navigate the uncertain road that lies ahead.”

Formed in a merger between ride-hailing company Gojek and e-commerce firm Tokopedia in May 2021, the group had nearly 10,000 permanent employees as of June 30, according to its second-quarter results for 2022. The company did not disclose how many were laid off in its Singapore operations or its latest headcount there. According to The Business Times, GoTo had nearly 300 employees in Singapore in April, with the bulk of them running ride-hailing and food delivery app Gojek’s operations there.

Those affected would be notified right away, added GoTo. GoTo also said it has achieved around 800 billion rupiah (US$51 million) in cost savings in the first half of this year through efficiency measures in technology, marketing, and outsourcing. “However, the company has determined that further measures must be taken to ensure it is equipped to navigate the challenges ahead,” it said about the job cuts.

In the email sent to employees, Soelistyo also wrote that inflation, geopolitical uncertainties, and the effects of the Covid-19 pandemic – all factors beyond the firm’s control – will continue. This means the firm will need to manage its costs and make sure its business remains agile while accelerating its journey to financial independence, he added.

All eyes will be on GoTo today as it is set to announce its third-quarter results, hot on the heels of Friday’s layoffs. GoTo, in the first half of this year, posted a US$954.85 million net loss, as losses between January and June more than doubled from the same period of the previous year. Even then, CEO Andre Soelistyo said in a webcast about their latest results that “2022 has been a volatile year in our market and the macro conditions driving this may persist for some time.”

He noted then that “GoTo [was] initiating […] staff cuts as it prepares to unveil quarterly results on November 21.” In the last few weeks alone, several layoffs have been announced from tech companies including Twitter, Meta, Amazon, Chime, Stripe, Lyft, Salesforce and Cisco.