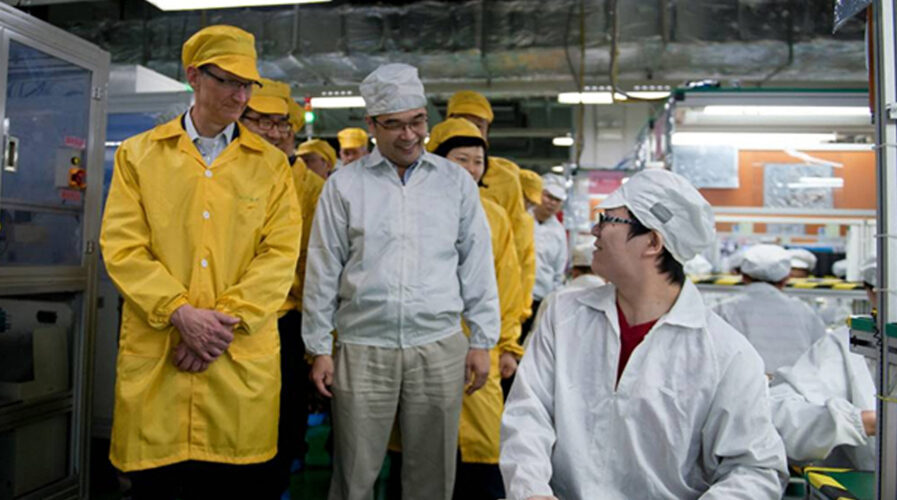 The Apple-Foxconn mayhem in China (Photo by APPLE / AFP)

The Apple-Foxconn mayhem in China

It is obvious by now that no American company makes as much money in China as Apple. While few make that much money at all, Apple raked in US$68.4 billion of revenues in Greater China during the 2021 financial year, mostly from iPhone sales. The tech giant even became China’s top OEM the same year, capturing 23% of the market share, its highest ever. Few countries have had as much power as China to shape Apple’s fortunes.

In China, Apple’s meteoric rise has a lot to do with its partnership with the world’s biggest contract assembler of smartphones and other electronics — Foxconn, a Taiwanese giant formerly known as Hon Hai Precision Industry. Foxconn is not just Apple’s subcontractor; their fortunes remain very much entwined. 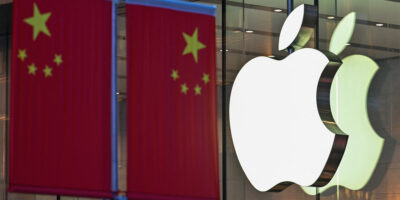 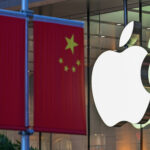 Unfortunately, the world’s biggest iPhone factory operated by Foxconn is in the Chinese city of Zhengzhou — the recent Covid-19 epicenter in the country.

Doom spells in the largest Apple factory in China

It started in mid-October, when Apple’s largest iPhone manufacturer, Foxconn, shut off the primary plant in Zhengzhou as Covid cases spiked. Foxconn closed the facility to the outside world and walled roughly 200,000 workers inside its grounds. Mounting worker discontent over the virus outbreaks, strict quarantine rules and shortages of food saw many Foxconn employees flee the enclosed factory campus. They couldn’t stand the so-called closed-loop system that isolated the plant from the wider world.

Since then, iPhone production has continued at “a significantly reduced capacity,” Apple said in a statement. The company added that its production woes would mean that customers would face longer wait times between the purchase and delivery of iPhone 14 Pro and 14 Pro Max. Although Apple has repeatedly said that Covid-19 constraints have cost billions of dollars’ worth of supply issues throughout the pandemic, it has never issued such a warning outside of earnings calls since February 2020, when the pandemic first struck.

The shutdown of the factory in Zhengzhou, dubbed ‘iPhone city’ by locals, is the second to affect Apple this year. It lost about US$4 billion in sales of iPads and Macs over the spring and summer, according to estimates, after factories outside of Shanghai were closed to limit the spread of Covid-19. The cost to Apple of unrest in its largest single plant for the iPhone, a factory that accounts for more than half of its annual sales, isn’t hard to imagine.

As long as China doesn’t ease the zero Covid policy, there will be huge impact on Foxconn and Apple because these premium phones were the last area of the smartphone market that have been in demand. As of now, people have had enough of China’s zero-Covid policy — and that is why protests have been breaking out in Zhengzhou. The ruling Communist Party is facing rising frustration about restrictions in areas across China that have closed shops and offices, and confined millions of people to their homes.

When Foxconn locked down its Zhengzhou plant, some factory workers even went to the extreme of fleeing the facility and began walking toward their homes across the countryside. Images and videos of them leaving spread across social media. Foxconn can’t afford to lose employees, so the company responded by offering workers an extra US$14 a day to continue working. It later increased those payments to US$55 a day.

By November, Foxconn’s offer went up to 10,000 yuan (US$1,400) for newly hired employees who wanted to quit and return home, the finance news outlet Cailianshe reported, citing unidentified recruiting agents. But many stayed — until this week at least. On Wednesday, workers were heard in the video saying that Foxconn failed to honor their promise of an attractive bonus and pay package after they arrived to work at the plant.

It led to police beating workers protesting over a pay dispute. The protest resulted in the central Chinese city being ordered an effective Covid-19 lockdown for several of its districts. The restrictions, which will last five days from midnight Friday, would affect more than six million people – about half the city’s population. 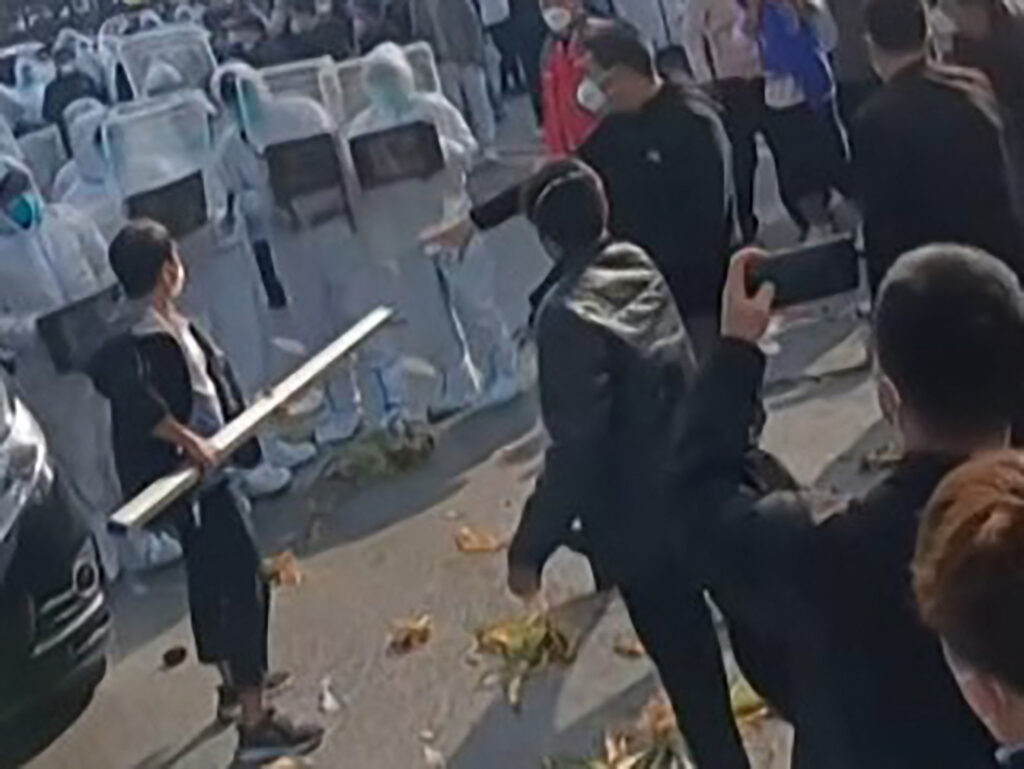 This image grab taken from AFP video footage and posted on November 23, 2022 shows workers at Foxconn’s iPhone factory in Zhengzhou in central China clashing with riot police as well as people wearing hazmat suits. – Violent protests have broken out around Foxconn’s vast iPhone factory in central China, as workers clashed with security personnel over pay and living conditions at the plant. (Photo by AFPTV TEAMS / ESN / STILL SALTY / AFP)

That also means Foxconn is back to where it was at the beginning of the month — locked down — only this time with far fewer employees. The abrupt change in its business prospects are the latest reminder of the risks of Apple’s concentrated manufacturing supply chain in China. Once an operational strength that afforded Apple the flexibility to have legions of workers crank out iPhones to meet global demand, its reliance on China has become a liability as the country’s commitment to a zero Covid-19 policy has led it to lock down cities, businesses, and factories.

For now, the only clarity is the notice on Apple’s main China website which suggests some customers will need to wait until January 3 for the delivery of iPhone 14 Pro and Pro Max models. That’s two weeks longer than for orders made in early October. The year-end holiday season is also expected to be a rather muted one for Apple as the company anticipates a slowdown in both growth and sales.