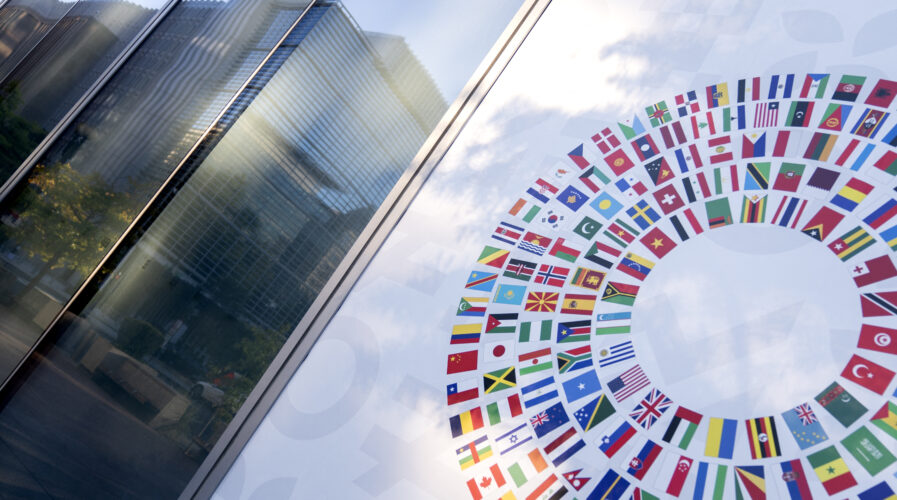 Financial institutions, especially banks, still struggle with this problem. While some banks continue to strictly monitor for irregular transactions, the reality is that the sheer volume of transactions taking place makes it difficult to identify potential money laundering. 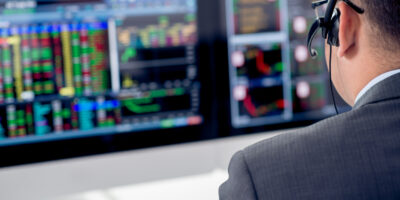 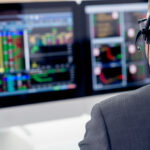 ENSURING SEAMLESS TECH ADOPTION FOR FINANCIAL MARKETS AROUND THE WORLD

These are some of the concerns financial institutions have when it comes to replacing legacy systems with AI. Fortunately, there are ways to deal with this. Napier, the world’s first end-to-end intelligent compliance platform, has successfully proven that by applying AI in a use case specific way can not only enhance financial crime compliance but also be less costly.

To understand more about Napier and how having the right amount of AI can help financial institutions deal with one of the biggest problems in the industry, Tech Wire Asia speaks to Julian Dixon, Founder, and Chairman of Napier.

Dixon is no stranger to risk and compliance in the financial industry. With over 25 years of experience in some of the biggest financial institutions in the world, he realized that the technology used by banks was outdated and couldn’t cope with the growth they are experiencing, especially when it came to having visibility over transactions.

“I realized that the technology that was available to the industry was really legacy. And it was not helping all the stakeholders involved. The banks weren’t really getting value for money, and they were being fined by the regulators who weren’t happy. So, what we decided to do was to build a whole bunch of new technical resources as we had a lot of experience. And we formed what is now Napier. But the idea of Napier was to have very modern technology that was scalable from zero to infinity because I think a problem at that time was that the very best technology was really reserved for the biggest banks with the biggest wallets because they were the only ones that could afford it,” explained Dixon. 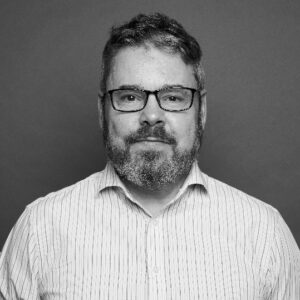 As financial crime affects almost everyone, Dixon believes that it doesn’t matter if it is just a one-man organization or a huge enterprise, they have to work on the same thing. This means the technology must be adaptable and on a scaleable basis, allowing anyone to get the technology at a price point they can afford.

As such, Napier charges its customers based on a pay-as-you-grow model and wants to ensure the technology can be easily deployed. Hence, they opted for a low code, no code system and want the users to have the power of the system. Napier is also one of the first to have an inbuilt sandbox where users can build and test rules in the application without launching them.

On their expansion into Asia, Dixon said that what Napier plans to do in the region is no different from what they offer everywhere else. Napier is offering a platform that can fit the local regulations. As an adaptive platform, everything is done via configuration.

“Essentially, the framework of financial services regulation for anti-money laundering is pretty standard across the world, because they all look at each other and adapt the rules. So it’s all sort of similar. We want to be a company that’s got very modern technology that offers an end-to-end platform. We want to offer that complete customer lifecycle management in terms of anti-money laundering and financial crime,” added Dixon.

According to Dixon, when it comes to AI, Napier’s approach is to use it only as required. Instead of just offering AI toolkits like what most vendors do, Napier takes an out-of-the-box approach towards to use of AI for financial services.

“The aim of Napier is to have out-of-the-box AI. And we have that in screening technology as well as in transaction monitoring technology. We do have a team of AI specialists, and if we have a client that wants bespoke developed AI, we clearly have the capability of doing that. But where we’re eventually going to on this is to create a workbench within the naked platform that allows the tier ones to have their own data scientist, because they’ve all got their own data science teams, to use the workbench within the products, use our sandbox for testing, use the data, so they can build their own AI. And we will continue to have AI out of the box for all of those smaller companies that don’t have 50 or 100 data scientists on tap to build what they want,” Dixon highlighted.

Agreeing that AI is absolutely necessary, Dixon also pointed out that it is important to have the regulators’ approval when deploying it. While AI is useful and adds value, financial institutions need to use it in a measured and controlled way. Simply put, it must be implemented the way regulators want it – with clarity.

Dixon also believes that AI must be cost-effective. There have been many costly AI programs that have been shut down because they don’t add value. For him, it’s all about having out-of-the-box AI that takes a minimal number of professional services from data scientists to train the datasets and such to take it forward.

This is where Napier’s Amaretto comes in. Amaretto is an active learning model that tackles transaction monitoring as assumption-free as unsupervised approaches yet needing minimal data points to deliver an effective supervised system. The longer that active learning model operates, the better it gets at identifying anomalous transactions, capturing changes in behavior in real-time, and delivering an effective “analyst-in-the-loop” risk detection framework.

Amaretto pre-processes raw transactional data, converting it to aggregated vectors. The unsupervised and supervised models take the vectors as input and compute an anomaly score for each, from which samples are selected by the system for analyst review. Finally, the labels assigned to these samples by the analyst are used to train the supervised model which computes the final risk score.

Amaretto delivers lower investigation costs because of the lower number of daily transactions to be examined, and fewer false positives and false negatives. In a comparison with a state-of-the-art active learning fraud detection system, Amaretto achieved better detection performances and lower costs in every analyzed scenario.

As Dixon puts it, it’s about providing financial institutions with the opportunity to use technology in a cost-saving way. It’s not just about investing in AI and tools to deal with money laundering, but it is about implementing technology in a way that produces results and enables the organization to scale the technology as they develop more use cases for it.

“I am going to use the analogy of cars. If you want a Lamborghini, you can go and buy a Lamborghini and it’s going to cost you a lot to run it and maintain it, but it’s a really great car. Also, you might want to look at a Ford Focus because a Ford Focus is really cheap to run, and it takes very little maintenance. That’s what we want to be doing. We want to provide the Ford Focus for the majority of the industry because that’s all they want. Yeah, we do have a Lamborghini in the garage which we can bring to the tier ones that have got the appetite but most of the industry just needs a Ford Focus,” concluded Dixon.